Thanks for coming and great ideas! Definitely food for thought. I reckon once we’ve got a couple more under our belts, we could well be up for thinking about additions to the format. Maybe a kind of before-show where we go under the hood of the process a bit? (Because there were definitely people who were there just to listen to the music and who might be put off coming if it felt a bit too process-oriented.)

@SimonKirby - I meant to say that I really liked the vocal rhythmic elements in one of your tracks. Is that from a release? Or were those samples taken from elsewhere? It provided a nice organic texture. Beats, but not synthetic.

I really liked the vocal rhythmic elements in one of your tracks. Is that from a release?

It was made by recording singers singing words in English that begin with “gl-“ and relate to light (“glisten”, “glimmer”, “glow”, “gleam” etc.). The rhythm is made from the “gl”s chopped off the start, and the bed is made from the remainder.

Wavetable #2 has been rescheduled for thurs 10th Feb at Whitespace in Edinburgh, tickets have gone LIVE 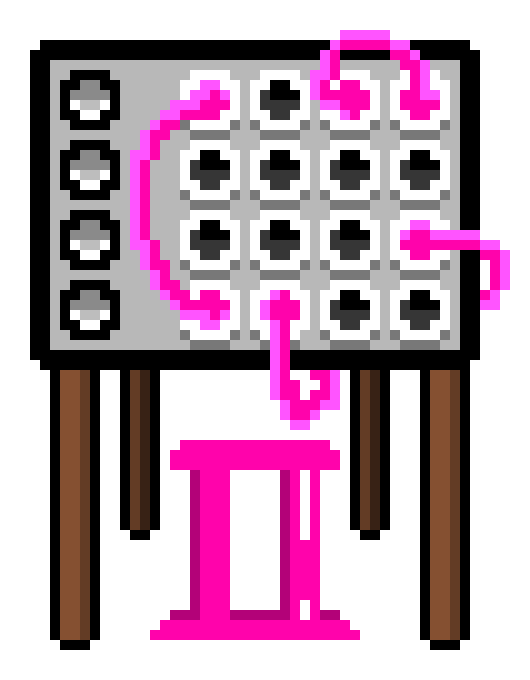 going to try to make it through for this one…