Effects IN or OUT of your modular case?

do you have most of your effects IN (as eurorack modules) or OUT (as outboard / rack / pedals) of your case?
what do you prefer?
What kind of effects you have for live performances?

I was a guitar player before starting with Eurorack, so already have quite a few pedals knocking about.

I bought an ADDAC pedal interface, so I have two external paths for guitar pedals. One path has a couple of Fairfield pedals (their AMAZING delay and vibrato), the other path is still to be setup (was thinking another delay and a phaser etc.).

Guitar pedals are a lot cheaper than modules (in general), and some even have CV control (e.g. the Fairfield pedals).

I also have a Clouds (one of the first modules I bought), but I am seriously considering selling it. It mainly just gets used in the looping delay mode, so I’m not really getting the most out of it.

I tried both, I like both. I think it depends how you plan on using them?

I would get effects that benefit from cv modulation in the case, and the other outside. But pretty much any effect can use modulation, so it really depend what you want your sound to be like.

A good thing to try would be to use software effects, and get a feel of how much modulation you want. Then if you want to go hardware pick accordingly. Or just use the software

both, but for pedals I have a bastl hendrikson which has the added bonus of a cv controllable wet/dry, a huge plus if the pedal doesn’t have any cv inputs.

I used to have an ALM SBG (fantastic module) but the CV control of wet/dry on the Bastl puts it ahead of other options like the Strymon AA.1 (for me)…

I have a lot more VST plugins than hardware effects, but:

Euro:
Field Kit FX (soon to move out to its own box)
2HP Freez (might get sold)
W/
Pittsburgh Verbtronic
Erica Pico DSP
Disting (used more for delays than any other function)

I use a WMD/SSF Blender and Circuit Abbey Gozinta to handle level conversion from Euro to pedals. Not the most efficient choice just for that task, but both of them do more stuff besides.

I replaced my Zvex ILFJ (module) with Shallow Water without regret. It sounds quite lovely.

For what I am trying to do it seems increasingly like I should think about it like this: is the effect a “performance aspect” of the music I am making / would like to make, or is it part of the “sound design”?

If the former (in my small rack, W/ seems like the best example of this), then having a modulateable, hardware version is good. If the latter, maybe leaving it in the box is totally fine.

Fairfield are working on a Eurorack revamp of Shallow Water… should be cool (for me they are the most exciting guitar pedal designers around at the moment).

I have to say I keep being tempted by an old school Multi FX just for the convenience. For a couple hundred £ (the cost of a lot of ‘boutique’ guitar pedals) you can grab one of these, which is just as hands on as a whole board of pedals. Granted not as cool…but very convenient: 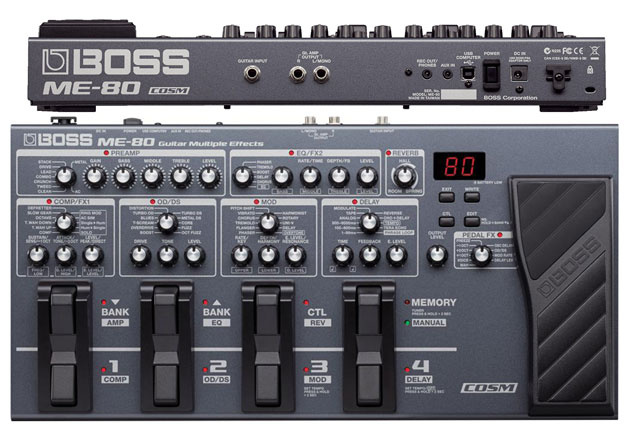 i have 1 outboard FX rack unit (a lexicon mx200) that’s pretty much always hooked up to my single desktop/rack synth Virus A (to cover polyphonic needs). aside from that, i have found the most versatility in eurorack. but, would be a lie if i said i didn’t miss my moog 104z BBD delay. there’s definitely a lot of cool stuff that isn’t in modular land, or not quite the same. i’d gladly trade my t-rex tape delay for a fulltone anyday.

it’s pretty cheap to get some adapters or make a panel that’s a jack adapter. also, some nice options for line in amps that are under $50. Ladik 2 channel amp is perfect for bringing in some signal to mangle with the euro

Got a model number or url for this Ladik?

I have NLC 429 Phase/Flange and Echophon in the case and Big Sky and H9 out.

sure thing, i’ve got one on ebay. if you’d like to buy it from me i can pull it off there and sell it a bit cheaper. $40 shipped if located in the USA.

And the gain is applied to the inputs presumably?

Are the outputs buffered to line level or something that guitar pedals can accept?

Sorry if these are noob questions!

Some pedals can handle Eurorack levels without any problem; others can’t. But usually a simple attenuator will take care of it.

For that matter, even some effects in Eurorack format need attenuation on the input if you want to keep them clean.

I think I may have to add a Meris Mercury 7 to my wish list. It’s more than I really want to spend on a pedal, and it seems that used ones are just as much if not more than new ones for some reason. But wow, it sounds great. I need to play a bit more with my Valhalla plugins and/or Echobode to see if I can talk myself out of it

I’m looking long and hard at the Xaoc Praga mixer for its interesting combination of CV control over volume and panning, and more relevant to this conversation, its two AUX SENDS with stereo returns.

Another thing worth considering are iOS effects - you could use a class compliant USB module like Audio Damage ODIO to accomplish this, I’m sure there are other options as well.

Xaoc plans a 10HP expander to the Praga called Hrad that may offer AUX return level control as well as individual AUX inserts (among other goodies).

I’m sure there are other options as well

Endorphin.es Cockpit comes to mind… uses TRRS instead of USB, has a sidechain comp built in too… 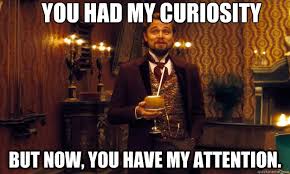