Elk, the developer of the Elk Audio OS, has announced that it has released an open source Audio Operating System and Development Kit for the Raspberry Pi. Elk Audio OS a dedicated audio operating s…

I’ll probably take a look once its available,
could be interesting for many rPI associated projects … and its always interesting to see how others are doing these things.

Very interesting, so my basic understanding of it is that this will bridge the gap between software VST’s and the hardware world by providing software libraries to integrate them with simplified hardware interfaces via their raspberry pi hat module… Seems pretty awesome!! Not ideal for the eurorack world, strapping a PI to the back of a module though… The PI 4 gets hot!

Id say its pretty similar to something like Bela, but based off the rPI rather than Beaglebone.

I guess you could claim similarity to Blokes PiSound, but Elk dev kit also has analog/digital IO, for creating an ‘instrument’… hence why i think more similar to Bela in terms of its goals/aims.

interesting point… they are claiming very low latency for a rPI.

they mention only rPI3/rPI3b, so no mention of rPI4 yet…

they have been showing eurorack modules with this inside it, and seems be a big part of their marketing (?)

VSTs are a bit of ‘marketing’ hype though, the interface has never been the issue… the issue is most VST developers aren’t producing version that run on ARM.
of course, thats changing a bit, due to iOS and perhaps Surface Pro X?!

I think previously Elk seemed to be marketing this at software companies who wanted to get easily into hardware… and specially Eurorack, as a kind of collaborative effort.

(I’ll have to go listen more carefully to their interviews at SB etc, as I previously glossed over them, as I didnt really understand what they were trying to achieve)

Im interested if the open source side is to appeal to open source developers (of synths etc) , and how that would play out… unlikely they have resources to ‘commission’ a commercial product, so will Elk produce a generic rPI eurorack module (like OWL/Bela Salt) or Desktop unit (MOD X) ?

or… is this rather aimed still at commercial entities, but showing they wont be tied in… and also to give them a way to experiment without a ‘contract’
and DIYers are just going to benefit as a side-effect?

Their marketing screams about an ‘open source audio OS’ , which excites me at first glance, but their GitHub consists of VST-related Python scripts and JUCE code. The hardware is cool for those who need it, but if my suspicions are true–to say they’ve got an entirely new “Elk Audio OS” when it’s potentially just a branded, optimized Linux distro is pretty disingenuous, hot-winded, and really unattractive to me from a consumer perspective. I’ll wait and watch.

Edit: I see they’re using Yocto, so it is indeed a Linux distro. Since Yocto is mostly a config tool to build distro images, Elk will employ standard rt preempt stuff available to any Linux system

From their site, you can learn that this will run Yocto, which is an embedded-oriented distro that can be real-time enabled. That explains why they plan to achieve really low latency.

I personally don’t think they have really been over hyping… or denying its a tailored linux.
there are many musical devices using linux in this way, that don’t mention it either.

anyway, Im glad to see them open sourcing it, i find i can always learn something from other peoples efforts… even if i don’t use the thing directly.

anyway looks like they will be at ADC19 , so perhaps more details will come then
(the audioOS beta is not actually released yet)

interview with CEO, has been released as part of advertising for ADC19

My understanding of this project was that it was mostly directed at people who already had a VST or Reason rack extension and wantd, with minimal effort, to sell it in a box with a dedicated control surface. I also sort of tuned out after a short while.

Just watched a pretty good presentation by the Elk CTO 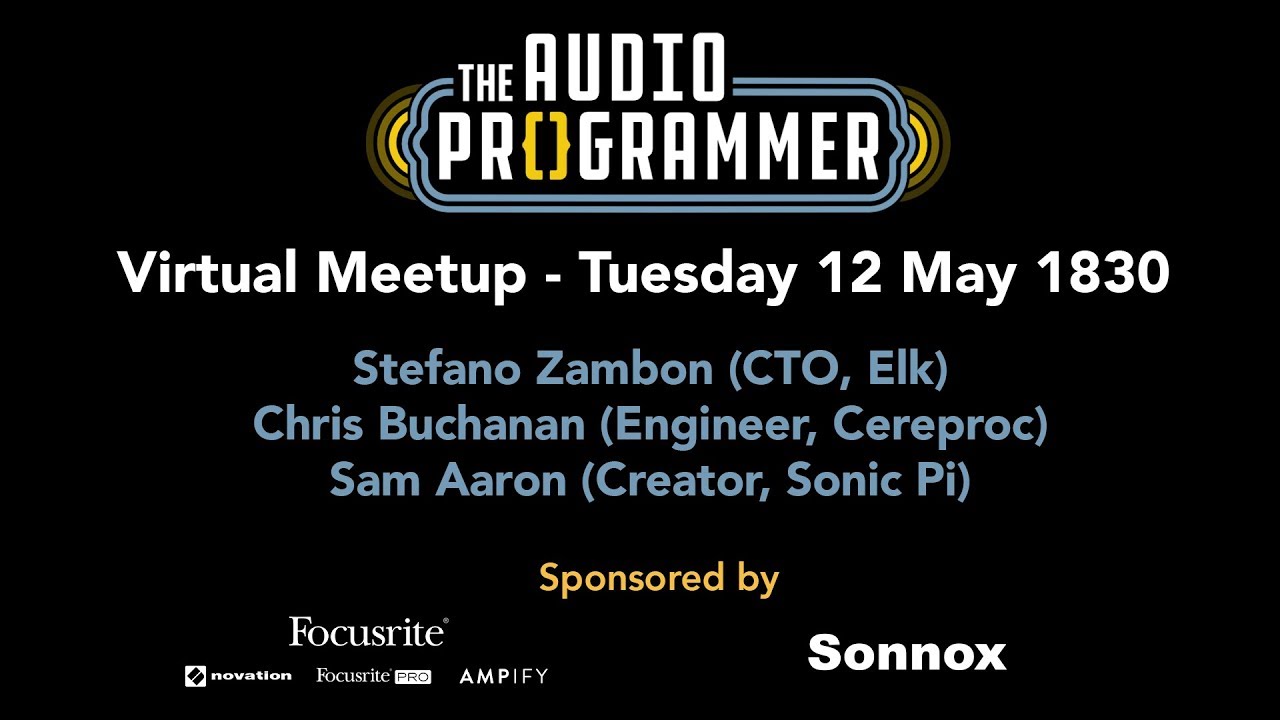 I was also admittedly pretty skeptical when I initially heard about ‘ElkOS’, assuming they were trying to sell a solution that was effectively just the ability to run JUCE projects in yocto with RT_PREEMPT, but it seems they’re doing some pretty cool things past that. Also, good on them for open sourcing way more than just what they’re legally obligated to (homebrewed tools, hardware, etc.)

Target audience? Still not 100% sure.