Fallen Moon Recordings (A new label by Past Inside the Present)

Hi Everyone. I lurk on here more than I post but for those of you who don’t know me, I’m Nick. I release music under the name Tyresta and help run the label Past Inside the Present (pitp.bandcamp.com). Excited to announce that I will be heading up a digital-only (for now), sub-label called Fallen Moon Recordings (fallenmoonrecordings.bandcamp.com) that will be more focused on experimental forms of sound and music making (sound art and collage, musique concrete, field recordings, abstract ambient/drone/soundscapes, computer music, early electronic music, experimental and free jazz, etc.). Hoping to showcase a more diverse range of artists and expand our sonic palette beyond contemporary ambient and drone music.

Our first release as a label will be an ep by Japanese electronic musician and composer duenn (https://duenn.bandcamp.com/), which features remixes by Jim O’Rourke, Oval, Nyantora, and Steve Roden. You can preview the opening track here:

We have a bunch of exciting releases scheduled for the spring and summer so I’ll be posting in this thread periodically. If any of you are interested in submitting your work to the label, you can send me a message on here or get in touch via email (nick@pastinsidethepresent.com). Thanks!

First of all - congratulations!

I’m hoping you find a way to release some taaaaaaapes

after the Current Unpleasantness has passed.

Thanks! FMR is digital only for now. Hoping to eventually do some physical releases though.

Seriously excited about this! Congrats Nick!

Thanks, Kim! I think you will dig it.

Hi all! Our next release is a long form piece by Portland, Orgegon based musician @patriciawolf titled “Lament.” It features @marcus_fischer and it’s really beautiful.

You can read about the piece and peorder it via our Bandcamp page. It will officially be released on 5/15/20.

I’m looking forward to this getting out there.
@patriciawolf is such a talented musician, sound designer and curator. It is such an evocative and moving piece.

I really can’t take any credit, my role was very small in this. The sounds are all Patricia. I just did a little processing and mixing. Her arrangements and timbres were perfect.

Agreed! Honored she trusted us enough to release it. It’s such a personal and moving piece. Having lost my mom to cancer recently, it definitely hits home.

@patriciawolf’s “Lament” has officially been released!

Check it out on bandcamp:

“Lament” is dedicated to Patricia Wolf’s mother-in-law, Kathleen Karle who passed away in November 2019. A portion of the proceeds from Lament will be donated in her honor to the El Moro Elfin Forest, which operates under the umbrella of Small Wilderness Area Preservation. This song is an expression of Patricia’s grieving process. Patricia focused on the scientific laws stating atoms and energy cannot be created nor destroyed, but are transferred in perpetuity to find peace with this loss.

Lament was composed, performed, and recorded by Patricia Wolf at her home in Portland, Oregon. @marcus_fischer provided additional processing to place her music within a careful construction of time and space in order to support her concept. The song was mastered by Max Wolf for release on FMR.

I’m going to start doing behind the album features on all the FMR releases. First up is @patriciawolf.

Check out her release here:

@marcus_fischer - I first encountered Marcus’ work at The Portland Art Museum in 2018. He was performing a piece he had written to honor his friend, Brian Young who had just passed away. I was deeply moved by the music and his ability to create such vivid and immersive environments. His ability to pull his audience into his world of feeling and subtle, careful sound is captivating and fully immersive. In addition to sound, there is usually a video accompaniment to his performances that pulls you more and more into his world. The way he lays out his instruments is deliberate and artful, as though he’s performing a ritual. When he uses a tape loop, the way the loop is displayed is hypnotic and pulls you into your subconscious. Watching and listening to him perform was a rare moment for me where time and place disappeared and I felt had been transported into a dream. I have witnessed this phenomenon several times with his performances and do not understand how he does this nor do I think I could replicate it. Since then he’s had an influence on my work. I have slowed down, I have begun using field recordings to also build more careful and vivid environments. I think to give more room for silence to allow feeling and breath to fill in the space between. It is for this reason that I decided to share “Lament” with him. It’s a deeply personal piece for me. It is a document of my grief and process for finding peace with this terrible loss. Trying to look at it with a technician’s viewpoint for the final mixdown was not really something I felt capable of due to my deep emotional connection to it. There are not many people I would trust with my work especially this one, but I knew Marcus would understand how to place it in the space it deserves. I feel that now this piece is finished and has been sanctified. I hope now it can exist as an environment for others to find understanding and healing. 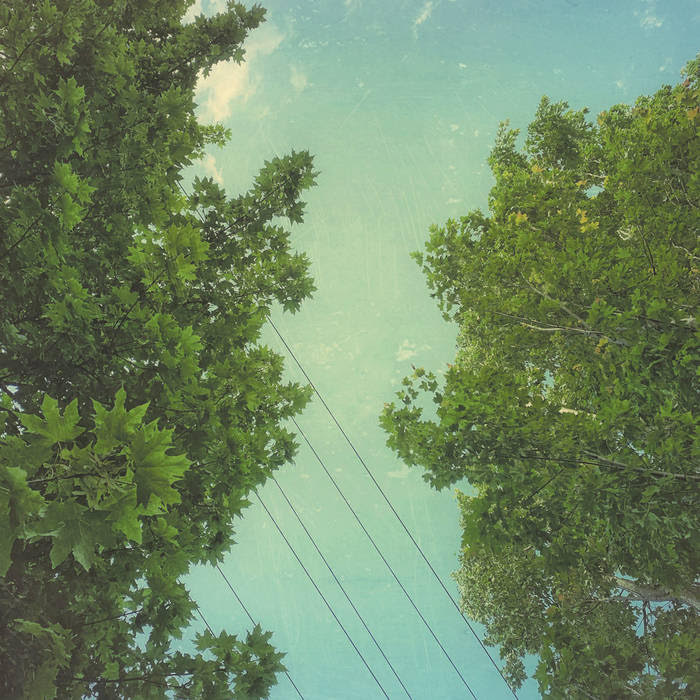 Bruce Munro’s “Field of Light” - In the final months of my mother in law’s life, we went on many joyous trips with her. One of those trips took us to Paso Robles to see Bruce Munro’s “Field of Light” installation. We arrived at the site a bit before sunset and got to see the golden hour fade into a vibrantly colorful sunset and then to darkness. The darkness revealed over 58,000 colorful lights that cover 15 acres on rural hilly site on the California Central Coast. It was a beautiful experience to have with her. I took a lot of photos at that installation and decided to use one for the album artwork for “Lament”. For me, “Field of Light” has come to represent a spirit world where the energy and memories and love we feel for our dead loved ones live on. 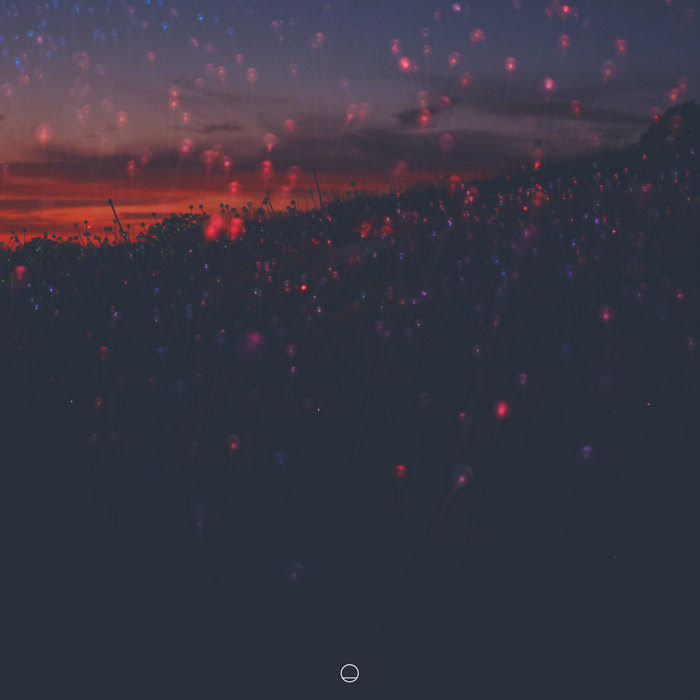 Novation Summit - From mid-March to May of 2019 my main artistic focus was creating presets for the new Novation Summit synthesizer. It was very good for me to have this work to do during this time of sadness. Going deep inside a sound and getting to know a new synthesizer is a very meditative practice where I could build new worlds reflecting my inner space. On “Lament” I played Summit alongside my Make Noise 0-Coast, Red Panda Particle II, OTO Bim and Bam, and Octatrack. Summit and 0-Coast complement one another. Summit sounds heavy and emotional in this song and 0-Coast sounds more logical and encouraging of healing and strength. The interplay of sadness, despair, attachment, loss, and the search for healing and understanding could be expressed through these instruments and helped me manage my grief. 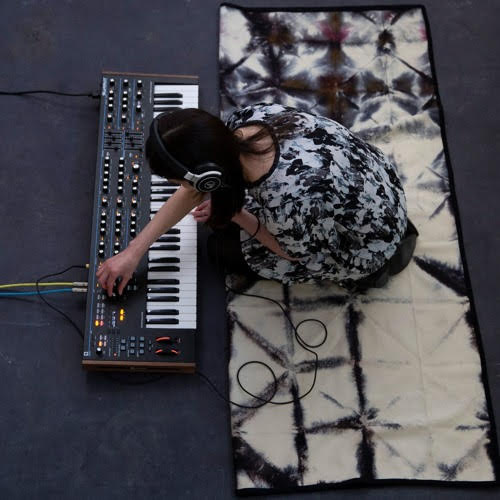