Fates - a DIY norns DAC board for Raspberry Pi

I added an internal battery to my Fates, thought I should document the process here.

1: Prepare the Fates board

3. Prepare the charger board

5. What keyboard is that? 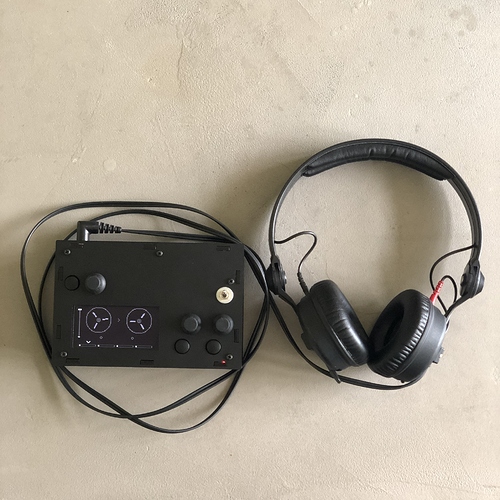 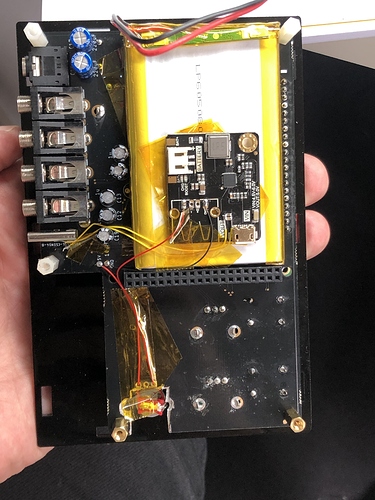 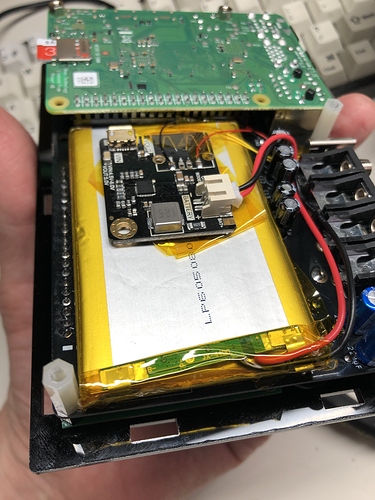 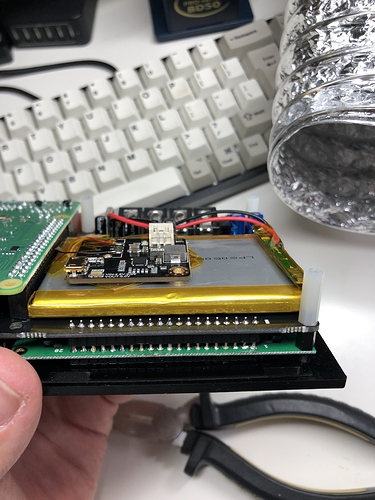 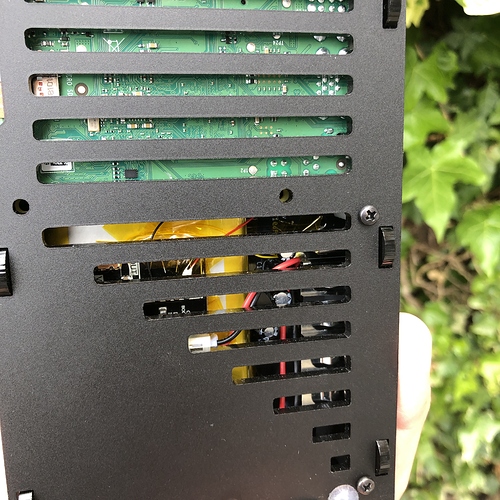 Sorry to be all over the place in this thread. I was wondering if anyone knew of a simple solution for WiFi connectivity issues. I re-flashed my sd card recently and this has happened before, where my network shows up and says attempting to connect but never does connect, but it seems as though maybe if that happens on the first attempt, you will be unable to connect via WiFi from that point on, even after reboot. I tried doing it via nmtui “Activate a Connection” as well but get the same issue.

Currently, I have a cat5 cable connected but I would like to use WiFi if at all possible. It would be nice to not have to flash the card again

Looks great! Have you heard of the Pijuice? It is an affordable UPS for RPI devices. It is open sourced and maybe we could get a board made up for fates/norns.

PiJuice will use up to just five of your GPIO pins (just power and I2C),

Not enough available GPIOS and there’s likely be conflicts with how things are currently assigned.

Hi, hope you are doing well and safe.

Sometime ago i build a 64 fates and @okyeron and me could never figure out what the deal was. Frustrating since there are some great 64 scripts out there.

So after a few months i have tried, and no deal.

The only scripts that works its @okyeron “Grid Test” script.

Any one can think of what might be going on? Someone how can figure this out?

Here is a video showing the process…

Hoping some one can think of something

This may be better suited to the neotrellis grid thread?

What other scripts have you tested with? What happens when you do? Keeping things simple should be best: Awake? Loom?

I really don’t remember what we tried before and I can’t find previous messages. Perhaps send me a new DM?

I was wondering if the app Pedalboards may be compatible with this release. I am waiting for Fates to arrive this week so I still have no way to try.

Pedalboard should work great. (I did some of the work on clouds/rings pedals from my Fates)

I’ve been seeing something weird with ISB stuff plugged in causing the screen to go black.

First step if something like this happens - unplug all usb devices from the pi.

Still no idea what’s causing this, but will try to track it down.

did you ever get anywhere with this usb power issue?

Not power per se. it’s something with usb devices that have HID interfaces causing some wierd stall.

I have a Software fix you can try - whenever I wake up.

oh ok, thanks. ill try it. yeah, i’ve been leaving them unplugged each time i boot up but it’s pretty difficult to get them recognized afterward, so i haven’t really been able to use midi out or my bluetooth keyboard much

Hi everyone
I wanted to ask a few questions here:

1) To route audio from Fates to modular is convenient use something that brings the volume to the line level?
2) To route audio from Modular to Fates do I have to use an attenuator or is it sufficient to lower the input level from the LEVELS mixer? I don’t remember reading that the audio from the modular could somehow damage the NORNS / FATES.

I have noticed that the output from some scripts comes out lower but and sometimes the gain from the FATES mixer seems not enough.

i use a mutable-intruments EARS as modular level amplifier. can it go well?

Thanks for the answer:)
I decided to route the norns’ outputs directly to a mixer. I read in some posts that it is not a good idea to mix line and modular signals to avoid damaging the audio codec.

If you are running a version prior to 200218, DO NOT USE SYSTEM > UPDATE .
You must update manually via SSH. Instructions are on the release page: https://github.com/fates-project/norns/releases/tag/2.4.1

If you are on 200218 or later
use SYSTEM > UPDATE while connected to the internet.
(please report back if you have problems with this)

General Norns update notes and info about this release are on the norns release post here Norns: update 200604

I have a fates with a wobbly rear power jack which I still haven’t gotten round to reflowing.

In the meantime I just tried powering it via the usb-c on the RaspberryPi and it seemed to work fine (using the headphones output).

Is this ok practice? Anything to be weary of?