an endless sequencer that travels through numbers and time. fibonacci is a script that runs the fibonacci sequence and uses the numbers in it to play notes on a scale, with optional looping and pattern manipulation.

it uses the molly the poly engine and takes inspiration from awake and the arp index.

this is my first script for norns - i hope you enjoy it and perhaps discover a golden melody hidden somewhere inside of it. 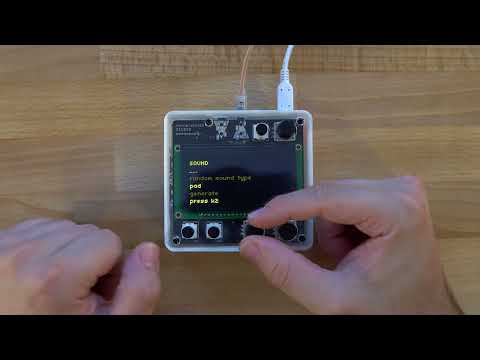 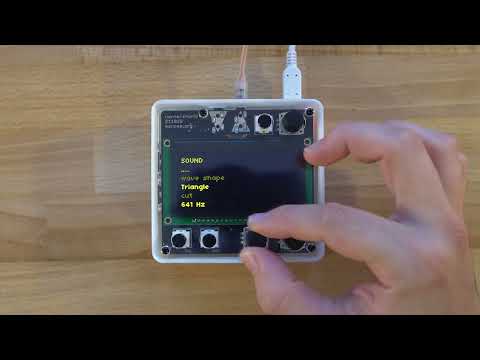 available in the norns downloads / projects area under fibonacci or you can run this code in maiden:
;install https://github.com/bryceadams/fibonacci

you may need to do SYSTEM > RESTART after installing.

a sequencer that travels through numbers and time

This looks fantastic - thank you!!

Having fun with this. Don’t need to run Maiden. It’s now in the available downloads.

Lovely bit of sonification! I’ll definitely give this a try when I’m back at my Norns towards the end of the week.

Trying to run on fates with the new image and get a load fail. All other scripts seem to be working on the new image.

Having a lot of fun with this-- outputting MIDI to the Disting EX, thanks!

Sorry to hear! If you can let me know the error appearing or anything along those lines I can try fix. Perhaps try install Molly the Polly if it’s missing from the projects list or with ;install https://github.com/markwheeler/molly_the_poly.git as I had to do something like that when using a similar script based on it.

Thanks. You are probably right since everything was wiped with the new image. I will add back Molly the Polly when I get home.

Really enjoying this, thanks!

I had never realized how fast the Fibonacci sequence gets to very large numbers. Nice job making it a useful sequencer with the looping.

Some inspirational fibo-content for those so inclined 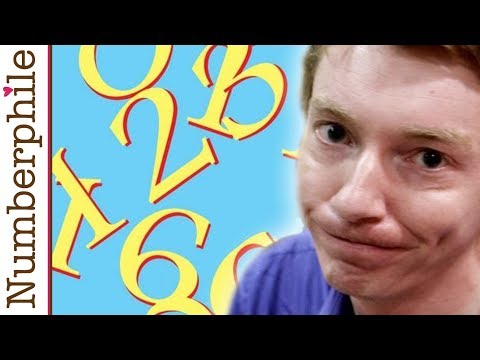 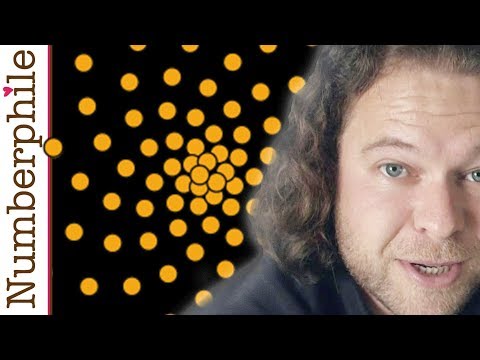 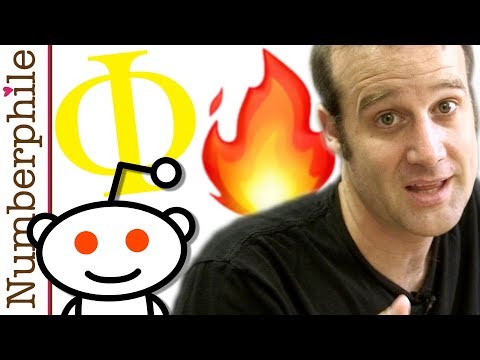 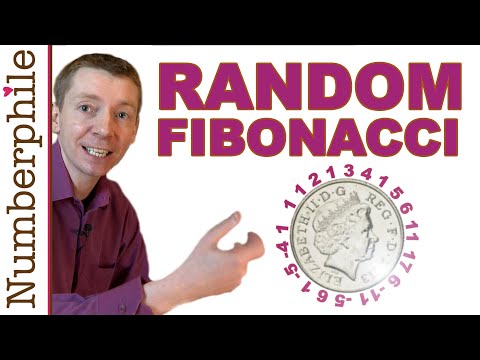 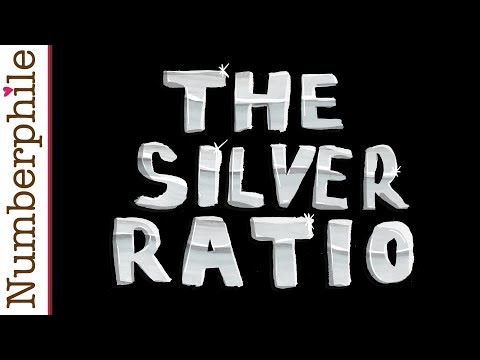 That worked. Needed molly the poly. Thanks.

Thank you! While some patterns do seem to appear over time due to the nature of the sequence, the loop mode definitely helps make it more immediate.

Great videos too, thanks for sharing. Another source of inspiration was this incredible composition based off the sequence: 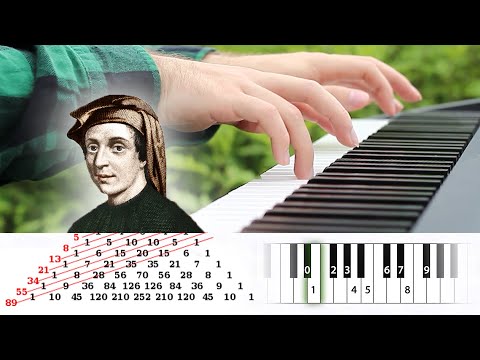 Awesome, great to hear. I originally used a basic engine but once I tried @markeats’s the arp index I couldn’t resist using Molly the Polly as well (thank you so much for both scripts @markeats, incredibly useful for someone getting started with norns scripts and lua… borrowed a lot of code and inspiration from the arp index).

Also check out Lateralus by Tool

nice! i love seeing that side of script sharing

spent the evening trying out all the voices.

i couldn’t find the script on norns at first…it should be under F…however i then realized you named it norns-fibonacci and finally found it.

you might want to change the install folder to just be called “fibonacci”.

and…
any chance to get MIDI start/stop?

when switching the out from AUDIO to MIDI the internal sound will get stuck sustaining a note.
when switching to AUDIO+MIDI there is still a stuck internal sustained note.
switching from MIDI back to just AUDIO leaves a MIDI note hanging.

Thank you so much @SPIKE

You’re 100% right, I’ve just fixed this. I’m not sure if it will break updating for those that have it already, so if it does, I suppose try install it again and then delete the old folder.

New update out that fixes the bug you found so it should turn off both when switching, and should also work well now with audio + midi mode. I’d never really tried it when originally coding it, but just got to play with combining voices from the script with voices in an OP-1 receiving the same notes over MIDI and it was pretty cool.

With MIDI start/stop, did you mean like MIDI in to start/stop the sequencer in the script? If so, I just fixed a bug with that and also added a new MIDI in param so it can be a different device. Also made it so the MIDI in device can change the root note (but only if the output method is audio or the midi in and out devices are different). If you meant something else though let me know

With MIDI start/stop, did you mean like MIDI in to start/stop the sequencer in the script? If so, I just fixed a bug with that and also added a new MIDI in param so it can be a different device

i’ll give it a run tonight.

@obi
had a gig and other studio noiz that kept me from the script for the past few days.

there is maybe a different issue now…
(but it might just be user error)
it’s internal voice is really loud…i mean REALLY LOUD.

i thought i had a way too hot signal on the mixer but it was well within the parameters…but when i went to look at the norns OUT…it was railed all the way to the top!

i have to turn the norns output almost 3/4 of the way down so it doesn’t clip.
(unless people like that super fuzz sound…then all is good)

did i accidentally change a setting that is giving it such a boost?
or…does random patch generating possibly set up a scenario like that?
i’m using the random patch a bunch.

two norns running fibonacci and one running cheat codes 2.
fibonacci running both internal sound and MIDI controlling a Virus B and the other controlling an AY3 synth.
additional noiz help from MBase11, Meng Qi Sidrazzi and the Deluge. 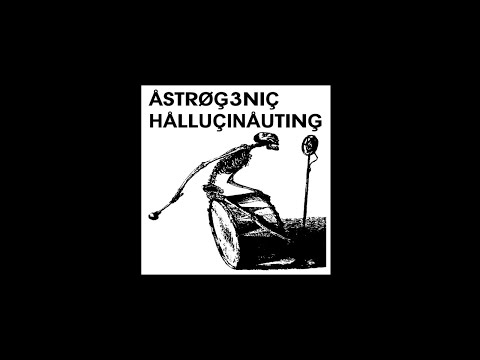 Now, plant life loves the Fibonacci sequence – and for a very good reason. Think about the leaves on a plant: the plant’s energy comes from the sun, so its goal as it grows is to maximize its leaves’ exposure to the sunlight. The obvious way to do that is to make sure new leaves grow a little way round the stem from the previous one – but how far round should it go?

The answer comes down to that old mathematical favorite: the Golden Ratio. The best way for our plant to arrange its leaves is by placing each new one about 61.8 percent of the way around the stem from the previous one – the reciprocal of the Golden Ratio. And the best way to approximate the Golden Ratio using whole numbers is – you guessed it – the Fibonacci sequence.

So it’s perhaps not surprising that [Simon Michael Toon, the designer behind an upcoming solar energy project based on artificial “trees”] discovered his own project was following this ancient pattern as well. But what is newsworthy is precisely where the sequence showed up: not in the leaves, or branch patterns, where the golden ratio was already well-documented – but in the very architecture of the tree itself.

Really enjoying this script! I’ve come to the conclusion that music is just applied math and this supports the idea.

I took my Norns on vacation with me, made this short video of Fibonacci sequence doing it’s thing (hope it’s alright to share the ig link):