I felt this synth would fit in this community and I was actually surprised that there wasn’t a thread about it already. It certainly flew under my radar for a while, but the new 2.0 update, which was announced at SuperBooth 2020HE recently, piqued my interest again. 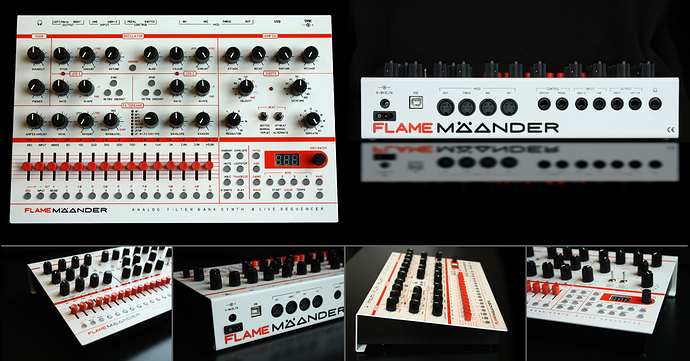 The Flame Mäander is a four-voice, polyphonic wavetable & FM synth with a 12-band analog filterbank effect, a noise oscillator and an incredibly versatile sequencer.

What I find special about the device, apart from the “digital synth plus analog filterbank” combination, is that you have a sequencer track not just for the wavetable/FM oscillator, but also for the noise source VCA (useful for percussion), the external audio input VCA and each of the 12 filter band VCAs. Those tracks each trigger an adjustable AR envelope, so you can have different envelope shapes for each filter band for example.

The wavetable/FM oscillator sequencer track is four-voice polyphonic and can either record and loop incoming MIDI data (notes, velocity, pitch bend and some CC I think) or be programmed on the device directly with a small keyboard or a classic step sequencer interface.

There is also an arpeggiator which is separate from the sequencer and you can even switch back and forth between the two on the fly, without losing the sequence data or arpeggio.

The other sequencer tracks for noise, audio input and filter bands can record MIDI note on/off and velocity data.

To make programming sequences more fun, there is a control section just for sequencer variation. You can enable note repeats, different velocity and gate length settings and simply record those with your notes or triggers onto the various sequencer tracks.

It’s also possible to mute tracks on the fly and you can lock them against overdubbing/clearing too, which lets you play on top of them live then without messing with your recorded tracks.

Regarding the sound, it of course depends on the wavetables, which you can overwrite with your own if you like. The original wavetables can be downloaded from the Flame website again. I find the sound nicely clear and smooth so far. When you connect the Mäander in stereo, the then filter bands above the bass frequencies are spread evenly between left and right ear, giving you a stereo sensation that reminds me a little of Ciat Lonbarde instruments.

Let me know if you have any questions. I’ll make some more music with it and also plan to film a few demo videos, once I’ve gotten more familiar with the device.

Here’s another airy and delicate stereo jam from last night. Straight one-take recording from the Mäander with just a little reverb added in postproduction.

Nice video demos! It sounds excellent and looks very fun. Definitely a standalone, playable instrument, much moreso than many desktop synths. Love the addition of the filterbank! Shame it doesn’t have CV ins and outs, but I guess as a standalone it doesn’t really need it, though being able to sync to modular would be useful.

Thanks! For the Eurorack modular folk there is already the Flame 4VOX wavetable VCO and the CURVES filterbank module

So you can build yourself an all-modular Mäander easily too.

An experiment with audio feedback to generate stronger resonance up to self-oscillation.

A slow and moody jam session outside on the riverside with an ambient birdsong recording and reverb.

I’m really liking the sound of this. I’m on not making any major purchases right now but I can see how this would add a lot. Am I correct that you can turn the oscillators off to process external audio via the buttons on the bottom left?

@hinterlands Yes, you can mute the oscillator track or slide down its fader. Then you may open or sequence the external audio input VCA alone, which also runs through the filterbank. 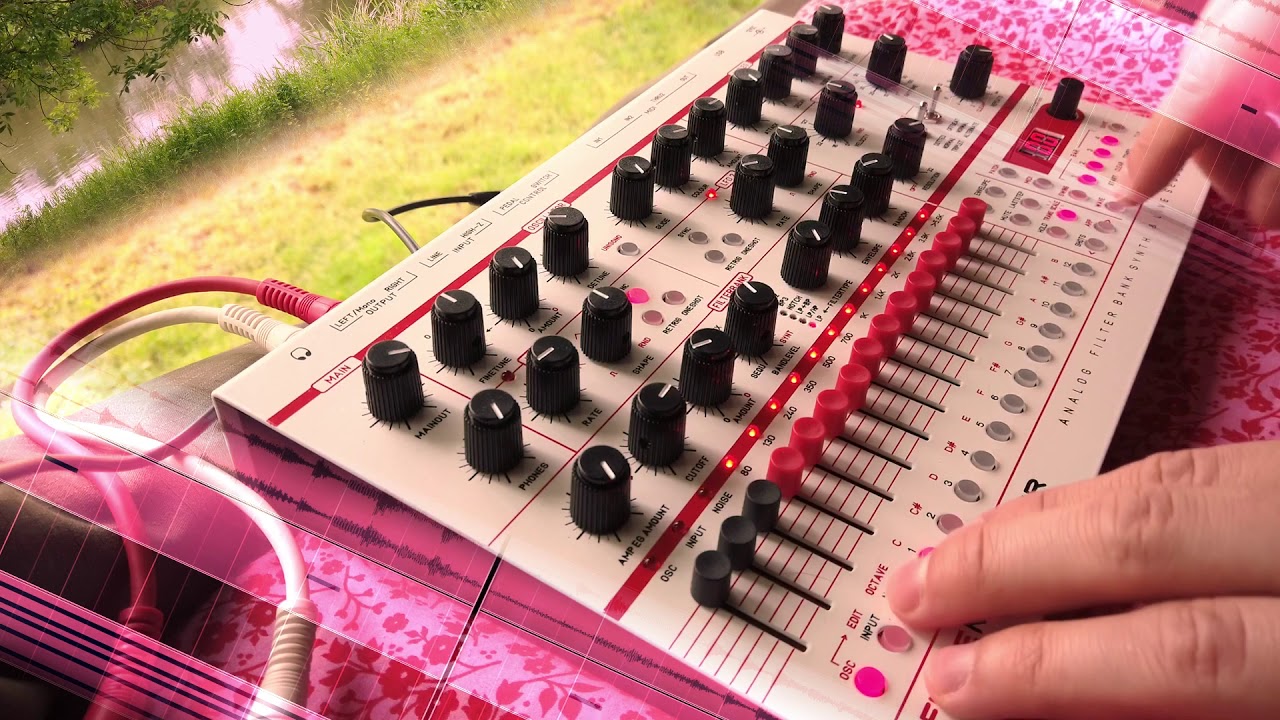 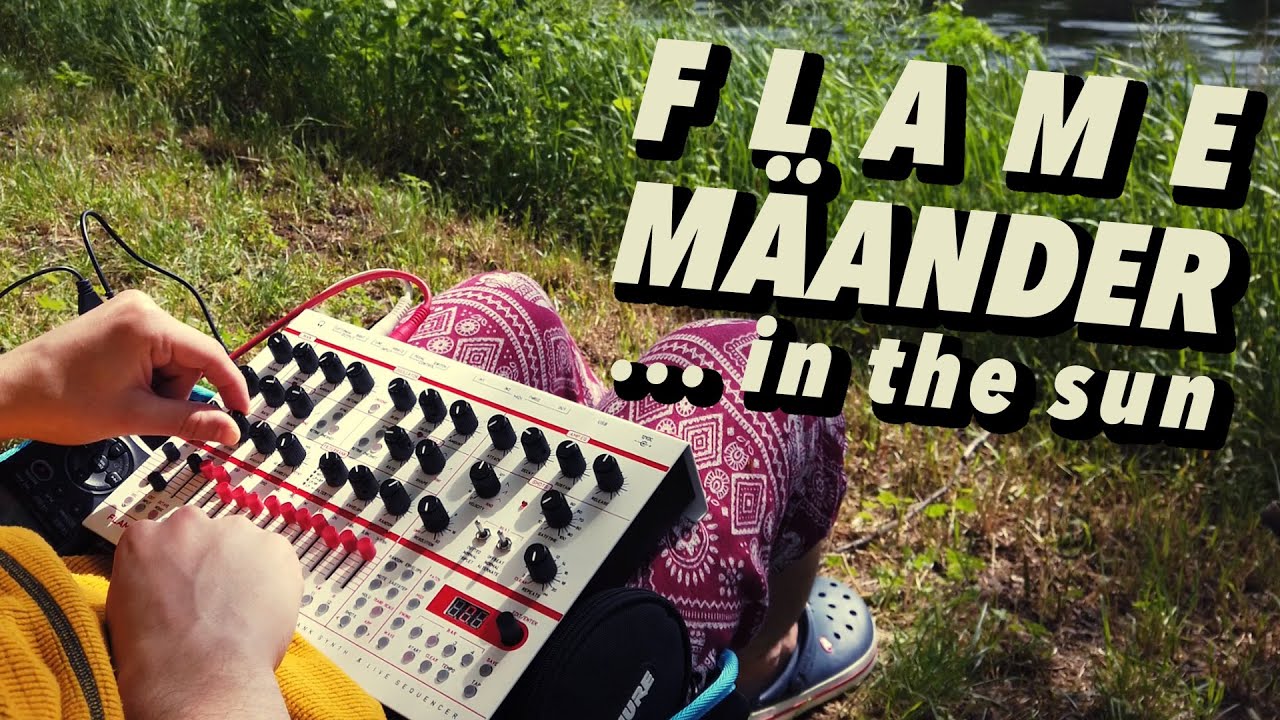 Starting with an initialized patch, I’m showing the step sequencer, bar chaining, MIDI looping and the arpeggiator to demonstrate a live-friendly way of working with the Mäander: 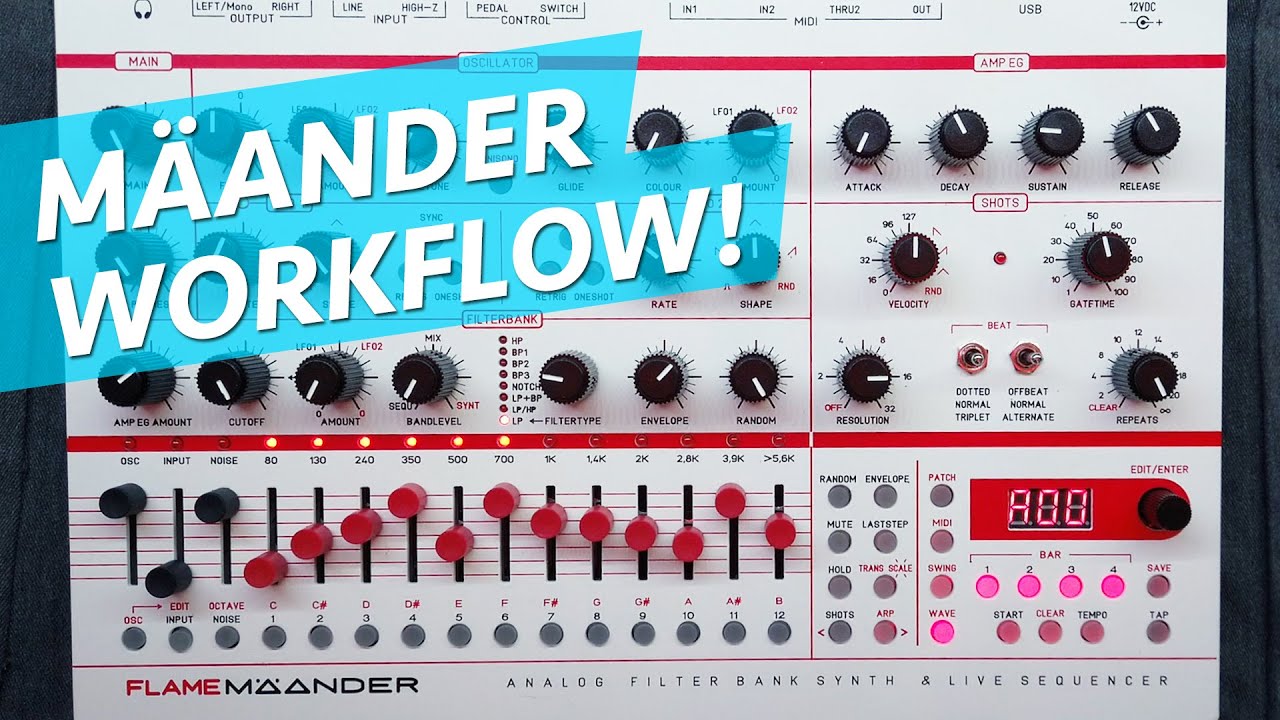 … and because it was requested, here is also a MIDI tutorial: 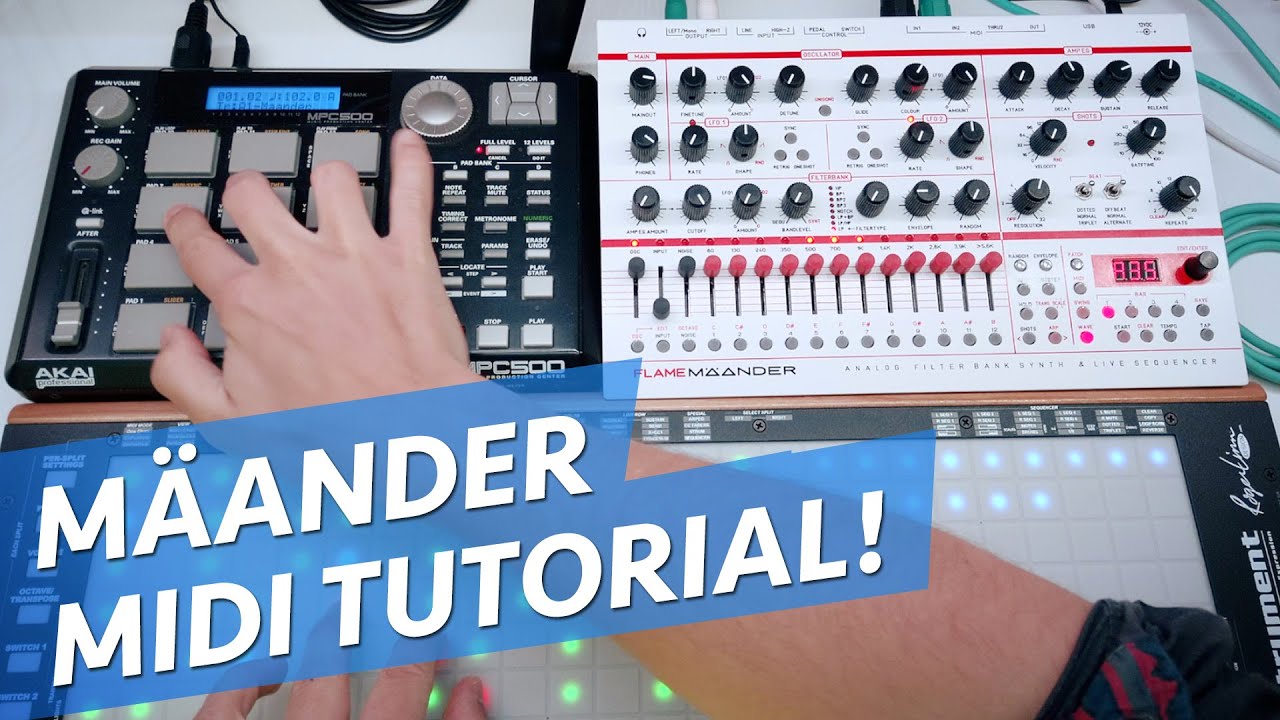