I just discover this little jewel, don’t know if some of you know/test it.
Fracture space team develop a really personal (my feelings) way to use granular in 3D space and you can quickly create ambiances, sequence them as a kind of presets. Midi learn possible. Still in beta but looks promising. 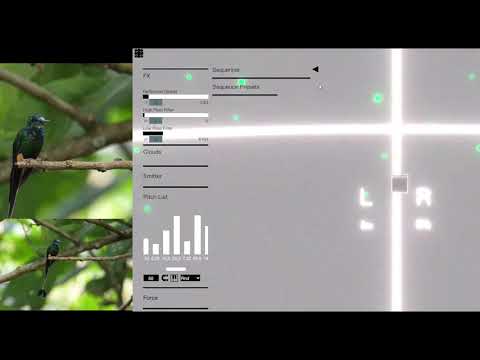 Kind of reminds me of Soundmorph Dust. A lot less expensive too.

Really cool, have been playing with Sound Particles lately which seems similar apart from price also.

Yes, it’s a great tool and as you say, really more affordable. Of course it’s a standalone app, but now with drivers as BlackHole, it’s really easy to link your daw with such appz (also use this with appz from GleetchLabs on my side).
@corpusjonsey, @louwrens what do you think about Soundmorph & soundparticles ?

looks it 's oriented for cinematic and big studio’s, but what about experimental works ?

Yeah, it seems that they are marketing sound particles more for post production use which also in my mind maybe explains the price tag. I haven’t done much with it yet but I plan on using it for more experimental immersive audio things. What is interesting is that SoundParticles is an offline process which makes it quite unique and allows it to do things that realtime processes presumably won’t be able to. Fracture Space seems to be a real-time process? Something that sprung to mind is the newer addition to the GRM Tools bundle which I also haven’t used yet. It’s part of their Spaces bundle here and although similar I don’t think it’s really meant to do the same as fracture space or sound particles but might be interesting. 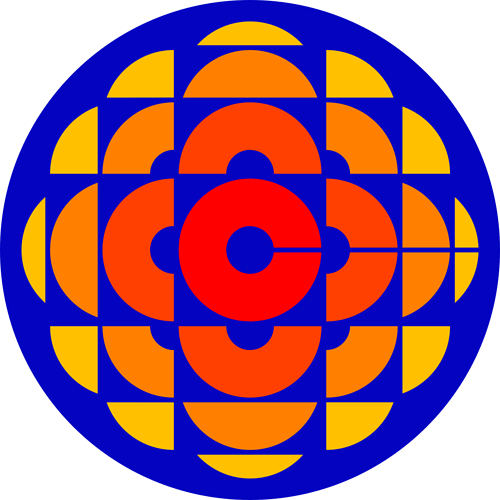 hey everyone. I found this nice forum over this post. Thanks a lot! @corpusjonsey: In comparison to Dust´s stereo-panning-approach, FS has internal ambisonics, a 3D-interface. Dust runs inside DAW´s and is probably more lightweight. @louwrens: yes, exactly. The render-based SP is perfect for scenes with a really large amount of sound sources, the limit is really the rendering time. With this complexity, SP only offers very limited real-time options. FS´s focus is on experimental live performance sound design and composition. Each parameter is tweakable in real-time. GRM Tools is real-time, has several output-options but no physical simulations such as movement or psychoacoustic simulations such as doppler fx.