@rennerom oh sorry, i should’ve worded it better but looking to sequence with norns and send out to multiple channels of a synth. keystep does not have built in synth engines that i’m aware of, is that true?

I’m a little late to this party, but, is the audio input actually stereo as well?

Digitone is great with Norns!

I own a Nord Rack 2X, endless fun, robust manufacturing, and sounds amazing.
20 voices. 4 part multitimbral.
You can get one for less than 500€ here in Europe.
Haven’t tried it with my norns yet but it should be fun with scripts like Kria and others.

I’m on this norns + OP-Z combo and intend to stick with it. For audio i find the audio signal from OP-Z headphone jack into norms to be weak (low umph) and low volume too. I don’t have a hardware mixer or another device between them. Anyone else? Would a better cable be a remedy? I use some thin 3.5mm jack noodle

I had laying around.

I’ve started to use USB audio between the two (since i use USB cable for MIDI anyway), which helps. I wrote a little norns program called Connect-OPZ for convenience, if it is interesting for anyone.

This setup also frees up my norns audio input, so i can sample dorky autotuned animals from YouTube (or whatever) on my smartphone lol. 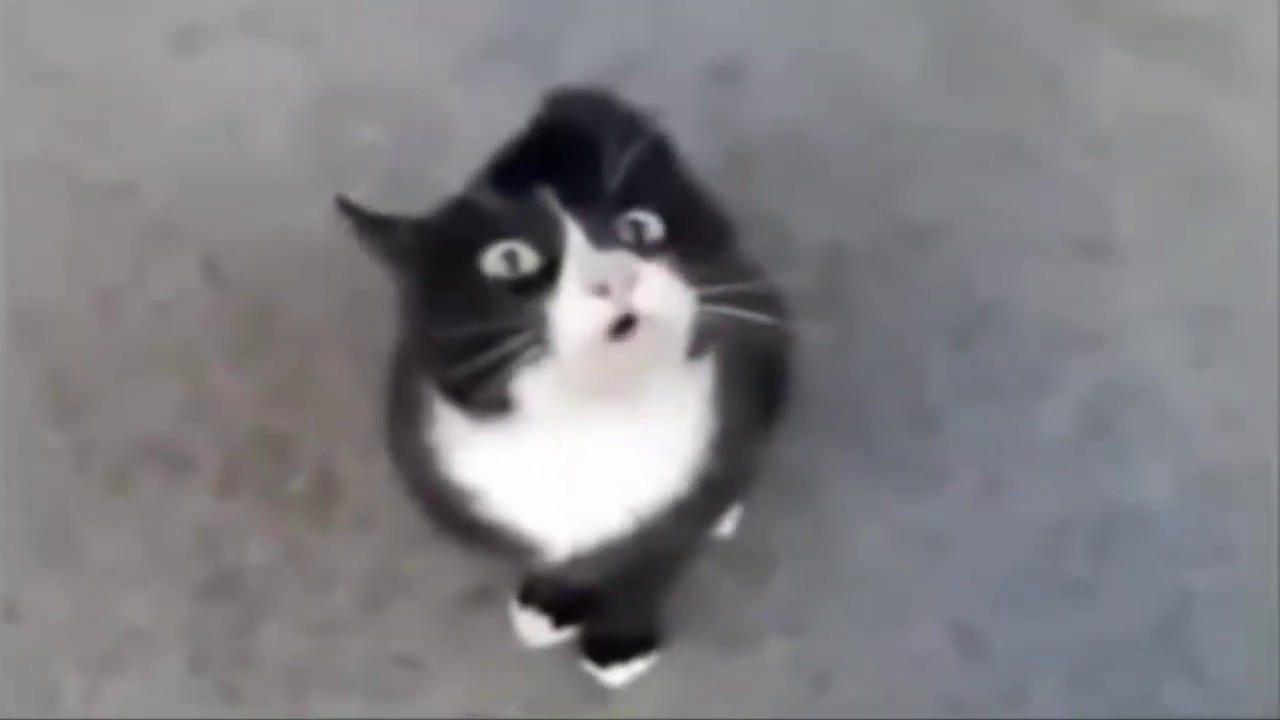 mostly i use the z to get sounds into fun norns apps.

Do you just connect with an audio cable and turn the OP-Z all the way up? And do you do some boosting on the norns side or something? I find the signal to be a bit weak from OP-Z to norns, and my sounds are really quite different when I connect the headphones directly to OP-Z (and have volume really as low as possible, close to mute), vs connecting headphones to norms and OP-Z at full volume to norns input.

The “issue” is that norns is designed to take a +4dBu signal while a lot of devices only output at +0dBu.

All of this is due to the fact that line level is not one clear standard but more a collection of them.

You’d need a line-level preamp (a regular mic preamp would be sub-optimal due to impedance mismatch) such as the one found on a mixer.

EDIT: There are also dedicated boxes w/ fixed gain called line-level shifters that also enforce the signal to be balanced.

@zebra proposed this patch allowing the boosting of the input gain. There is also an open discussion on making this feature standard.

strange, i never noticed anything funky with the levels… i just do audio out on the z from a 3.5mm to quarter inch splitter cable. but generally i guess I’m running norns out to some sort of powered speaker which also has a gain control, so maybe its just that i’m boosting the signal after its already out of norns…

OP-z has a stereo output im assuming so using a trs 3.5 to two 1.4 tr into the 2 inputs on the monome might provide more volume then a adapter thats loosing one of the stereo outputs.

@xmacex has a norns shield pictured, which has 1 TRS 3.5mm input jack instead of 2 x 6.35mm like the regular norns.

So he’s got the 2 channels connected.

His pictures has the opz hooked up with usb and no audio cable and doesn’t mention what cable but I’m also unfamiliar with the other trs ins and outs. But hey

Wondering if it would be possible to map the knobs on an OPz to control parameters on Norns kind of like an alternative to Arc? Has anyone tried this?

Those knobs should send midi and would thus be mappable to norns params.

Yeah I was thinking it would work for CheatCodes

Look no further(unless this has been removed in newer beta versions, I am a bit out of the loop these days):

setting up op-z we’ll need to make some adjustments to OP-Z’s MIDI settings, so grab a screen and navigate to the OP-Z’s MIDI SETUP menus: for globals, make only the following active: MIDI IN ENABLE MIDI OUT ENABLE CLOCK IN ENABLE CLOCK OUT ENABLE then, you’ll want to choose three tracks to control the three banks of cheat codes. how you set that up will depend on your end-goals, but make sure you take note of the midi channels for each track. if you’ve never edited the MIDI channel assignm…

Has anyone tried a Mutable CV Pal with the Norns?

Any suggestion for a cheap/dirty/simple way to plug my guitar straight into Norns? Would I need a preamp that output stereo to do this?

I was thinking about something like a Zoom MS70CDR for putting some FX in the chain (and also it’s stereo) but as I understand it does not output line level?

Edit: From its manual it looms like the MS70CDR can output line level, so it would be perfect. Any experience with it?

Love it, its funky, its full of effects. I’ve run guitar>ms70cdr>Norns and it works just fine. You can introduce some stereo spread depending on which effects you use, there is a little 5 band eq, multi tap delays.