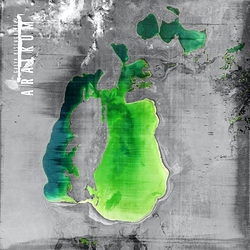 Wanted to mention an amazing project which I was lucky enough to do the mixing for - here’s the info from Galya herself:

I wanted to draw attention to one of the worst human-made environmental disasters on the planet, the shrinking of the Aral Sea.

Situated in Central Asia, it was once the fourth largest lake in the world. But the rivers that fed the Aral were diverted by Soviet irrigation projects from the 1960s. It has been disappearing ever since.

By 1997, it had diminished to ten percent of its original size and satellite images captured by NASA in August of 2014 revealed that - for the first time in modern history - the Eastern basin of the Aral Sea had dried up completely, a region now known as the Aralkum desert.

New single from the album is now available on all platforms: 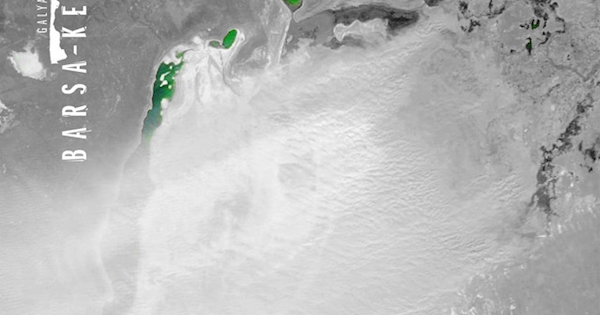 Pre order of the album can be found here:

I had no idea about the Aral Sea.

Lovely music. Can’t wait to hear the whole thing and explore more of her work.