This just landed on Kickstarter: 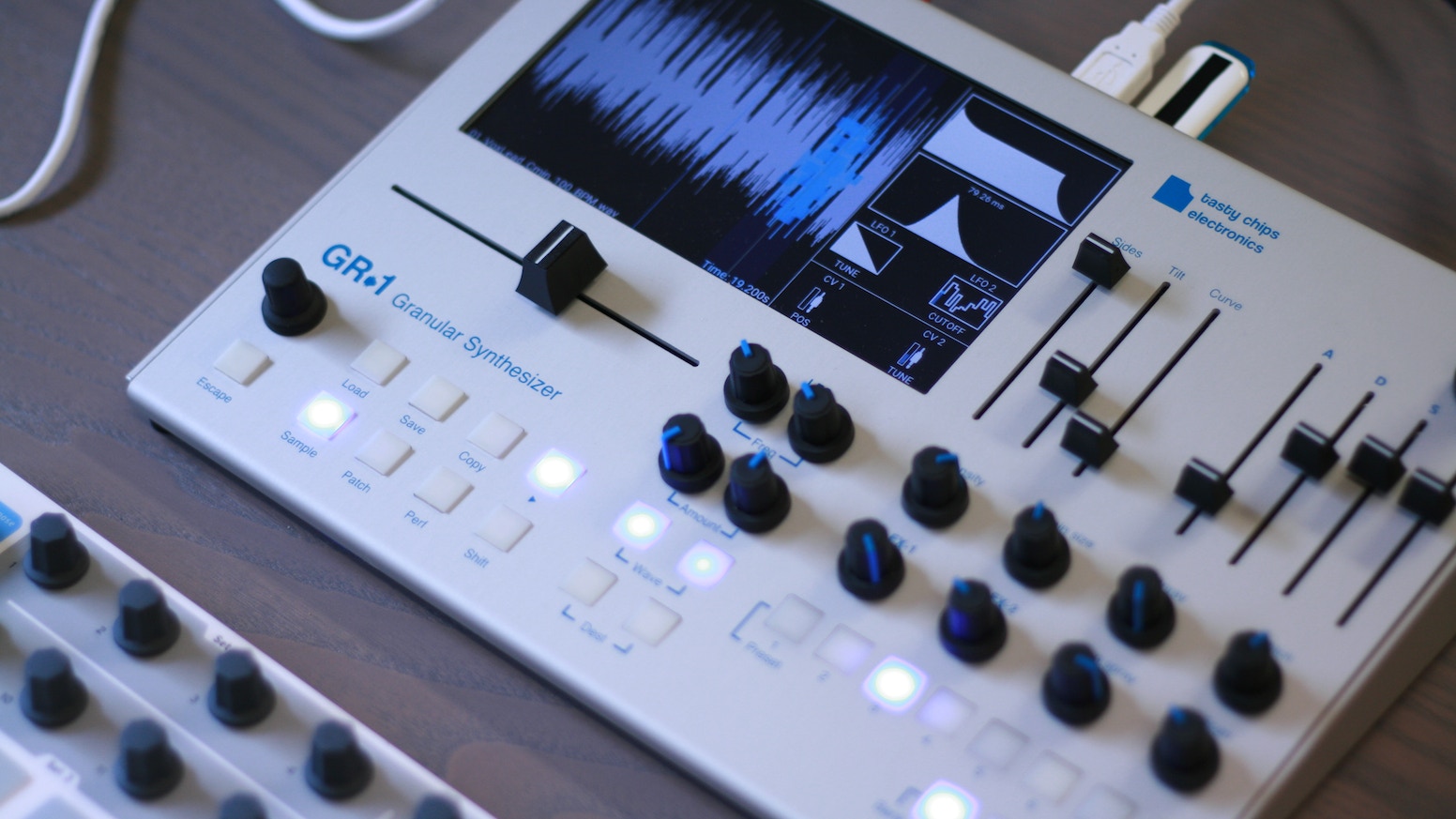 I’m intrigued by it, but those discounted tiers sure went fast.

Now that it has hit its goal and only available at its higher price, I’m not sure I feel any incentive to preorder one rather than just wait to see how the first batch of users get on with it.

Yep, same here. I’m going to follow it with interest… although by the time it’s ready there might be more granular features on the ER-301, and for this price I could just buy a second one of those and save some money

Hmm, that would have been very interesting to round out my intended computer-less live setup, especially for the first batch price and with the included stretch goal of recording capability in the device itself. But I guess I’ll stick to one of the iPad granulators for now, e.g. Borderlands.

That’s what I thought. If I wasn’t an Eurorack enthusiast (I have an ER-301 on order) and If I wasn’t a heavy iPad user, I’d be very interested in it. At the moment it doesn’t seem to offer any large advantage on the other options I have.

Volca GR, that would be fun, but I have a MicroGranny.

As far as I ses it doesn’t have audio-in, so no live-sampling/recording.
At that price: No thanks!

I’m very intrigued by it… but it’s not a time for gear acquisitions. Fortunately there will be enough people buying it and then selling it after a couple of months as usual

This pretty much curbs my enthusiasm.

Yeah. I didn’t notice that either, but it’s a major downer.

no audio input seems like an insane thing to leave out… what would the reason for that be?

yeah, the lack of a live input is a serious nonstarter for me. especially when you could buy an iPad mini and borderlands for half the cost.

I had not noticed the lack of an audio in. I had assumed it had one. Even my MicroGranny has one.
They say that when the €50,000 is reached they will add “Sampling via USB interface/dongle. Record and save samples on the GR-1.” So you’ll attach an USB soundcard (even a 30 eur behringer uca-202) and you’ll be able to sample directly in the machine.

Strange choice though, especially for the price.

Is this comparable to bastls grandpa?

Edit: of course it’s comparable, I meant to say similar!

no audio in are you kidding me? nope.

I got to play on one of these at Schneidersladen while on tour in Berlin and was very impressed in particular with the interface, been seriously considering one. Anyone been using it and have any thoughts? Haven’t seen many in the wild, but this new update makes it even more tempting.

Version 2.0 makes it multitimbral, and adds many new features and improvements.

The price is quite fine for what’s on offer. I found a lot of issues with the UX design when I tried it during SB18, but that wasn’t bad enough to not buy it. It’s definitely one of the most tempting synthesizers I’ve come across so far. The UI is very welcoming indeed.

Just snagged one of these on Reverb, excited to dive into the new multitimbral feature. Interested to hear opinions from folks who’ve had one for a bit.

excited to dive into the new multitimbral feature

Oh! Now it’s multitimbral? Starts to look compelling. Though I have spent 20 years writing my own instruments for this in Reaktor. Granular synthesis is something I would resist dispatching to a dedicated device.

Just placed an order after hearing about 5s grains in the latest firmware (thanks @scttcmpbll). Very exciting.

Who else is using one here?