Grid as a gamecube controller?

Kind of an unordinary question, but is there a way I could set up my grid to output through a gcc connector? I figure I’d have to program some sort of external controller to do the communication, but would there be enough power? I found an old link with info on the gcc protocol here.

Essentially want to make something along the lines of a typical fighting-game pad. The b0xx is able to be powered through a USB-C → GCC cable, but I guess it only has buttons and no LEDs.

I need some of these to hook up to my norns…

You could do that on one of the newer teensy. They have USB host so the grid could plug in there. Then use the serial port on the teensy to drive the gcc protocol.

They have USB host so the grid could plug in there. Then use the serial port on the teensy to drive the gcc protocol.

I don’t know enough about the grid’s power specs, or electricity in general, but I wonder if the 5v line of the gcc plug would be enough to power a teensy. Otherwise I’d need a separate power source which might make using it as a controller a little clunky.

damn I actually played that maracas game at a LAN party when I was 12 created by an extremely cool IT guy at my elementary school! and the japanese version of donkey konga too.

According to this post… https://www.reddit.com/r/smashbros/comments/55ut9o/how_many_volts_is_in_the_rumble_for_the_gc/
… the 5v is only present when the rumble is enabled by a game, which wouldn’t be ideal.

I think you would need to add a 5v supply, especially with the grid which has a lot of leds and draws a fair amount of current.

Brushing the gcc connector aside for a second because that will take additional hardware or hardware modifications.

I use a dolphin emulator quite frequently. I would love an app that tricks the emulator into detecting my monome as a gc controller, and let’s me choose which button is mapped where on the monome. I would prefer an easy hardware option so I could use the monome with an actual game cube and blow friends minds, but getting it working with dolphin is a good place to start.

Changing how joystick data is handled to work with basically a D pad will take some cleverness/modifiers like on the Boxx.

I’ve wanted to use the monome 64 as a smash controller since I first laid eyes on it. Here’s some additional documentation that might help.

In this link the controller is outputting data to an mbed:
https://os.mbed.com/users/christopherjwang/code/gamecube_controller/wiki/Homepage

I may have misunderstood what I read here, but it seems like this person was able to make an Arduino act as the output source for the gcc protocol: https://github.com/NicoHood/Nintendo

Again,. this would allow for some easy modification for Donkey Kongas. And yes, I will continue to harp on the fact that the adventure game using those controllers ruled.

It’s actually “the real DK conga game” I think. Super clever game design, incredible inventivity to use a somewhat awkward controller and change the overall feel of a platform adventure game (a genre where tempo and sensation is pretty much the whole point).

I did some serious digging today. 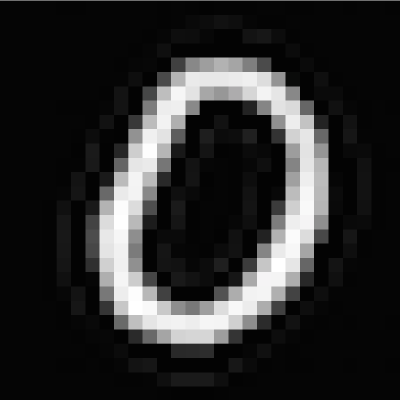 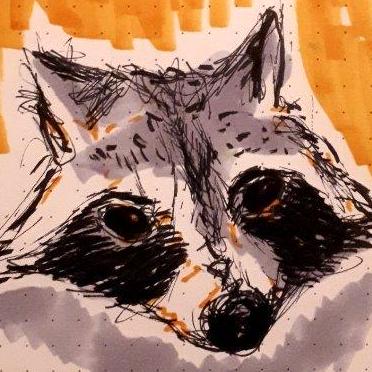 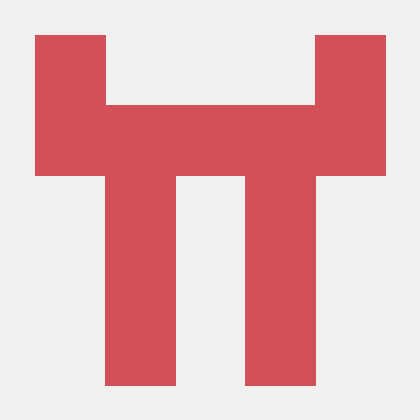 Contribute to jean-emmanuel/osc-keyboard development by creating an account on GitHub.

The above are just examples and won’t work with a monome. Could we use something like these osc to keyboard scripts? And then use this? This would be for dolphin. Lots of requirements for this combination to theoretically work. 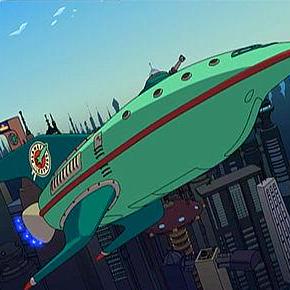 Contribute to agirardeau/b0xx-ahk development by creating an account on GitHub.

Wow! I’ll have to take a look at some of these. I was planning to find a teensy that would work, and then figuring out how to communicate with the grid via something like Lua.

These resources could be a good place to prototype though.

This is tangential but the conversation reminds me of the ADDAC nintendo WII module that uses the Nchunk controller:

I believe those numchuks speak i2c.