Trying to wrap my head around the best way to do this. This is also sort of an educational project, so bare that in mind.

Struggling with the best way to combine the grid with the other hardware (display + buttons + encoders) and then use the combo as a remote device in ableton (using python remote scripts to interface and do stuff).

My initial thought was:

The alternative being multiple max for live devices for the various controller functions, however unclear on best way to have the other, non grid hardware work in combo with grid within the patches. Well other than using serialosc for grid, and serial communication with arduino board, which might be enough, although m4l device only approach is a bit limited, may still require python scripting.

Well so far I’ve after some brushing up on python (I LOVE PYTHON!!) I’ve begun digging into ableton live remote scripting land. My goal is to write a remote script as described in step 3 above. Its a bit of a no mans land because of the lack of documentation, but there is an extensive framework for writing remote scripts. Below are some of the more popular and useful resources, in case it helps anyone else. 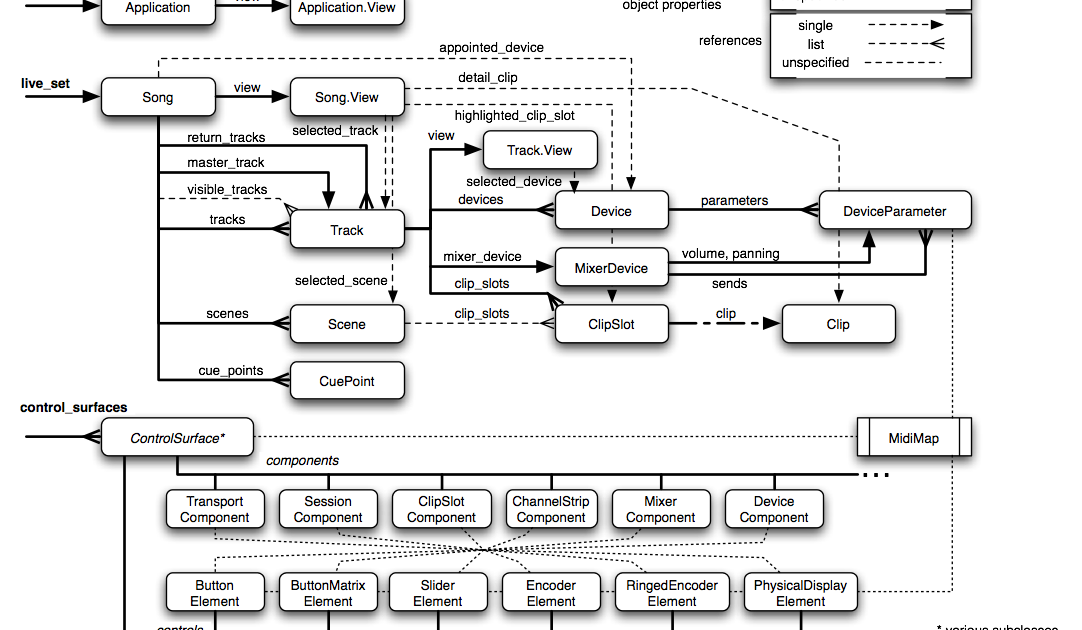 Introduction to the Framework Classes

Background My journey into the world of Ableton MIDI remote scripts began with a search for a better way to set up my FCB1010 as a Live co... 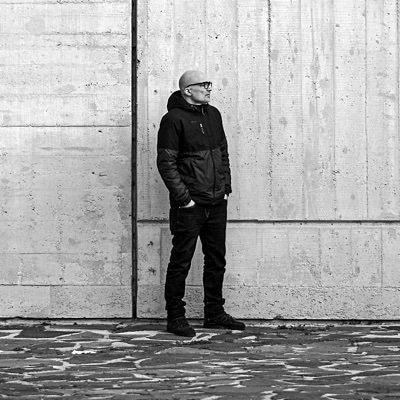 big shout out to Hanz and Julien!

Hi @dillo , curious to know if you could share your progress on that script? Especially step 3 that you described, communication Python remote script -> Arduino and updating hardware. Really difficult to find precise information!