Inertia is a collaborative EP I made with GRRL over the last few months. these all came from longer jams I made using the tyso daiko, dfam, pulsar & tempest that james (GRRL) took and arranged, added to, and edited to create the finished tracks.

the artwork and visualizers were all made by Eric Timothy Carlson & Aaron Anderson and i couldn’t be happier with how they turned out - i don’t think i’ve ever had a better experience working on album art with anyone. 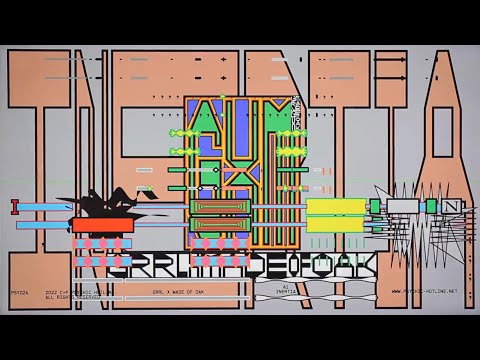 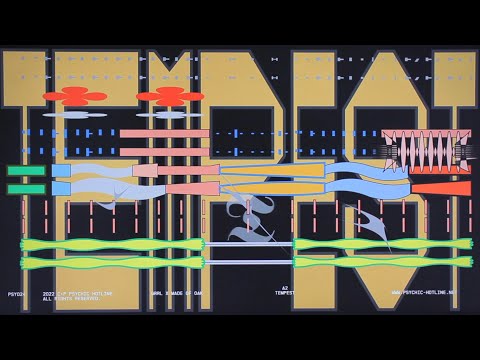 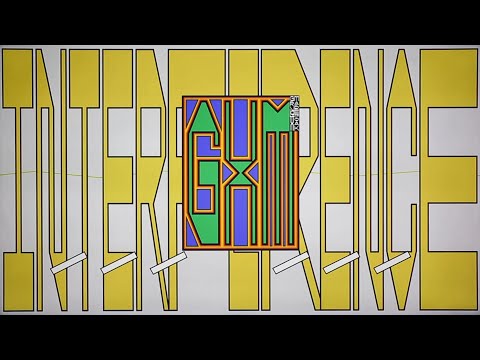 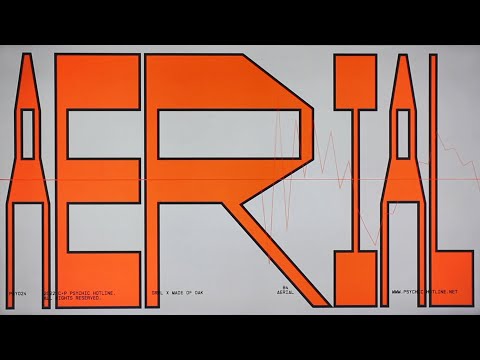 today, we released an accompanying sample pack on splice via umru’s moment sublabel - it’s a ton of the sounds we made to create the tracks and i ended up using all over the newest sylvan esso album. if you have a splice account it’d be amazing if you could download it through there (helps with our stats) but if you don’t or are out of credits dm me and i’ll send you a dropbox link.

CONFIGURATION, a GRRL x Made of Oak moment

Listen to this pack's 294 samples on Splice Sounds and pick only the ones you want.

thanks as always for listening

Love this EP, been playing tracks LOUD all summer! Gonna have some fun with that splice pack too. Super curious how yall pulled off the awesome stereo/panning on the drums?

thanks! nothing too crazy with the stereo - literally just patched tyso voice 1 to the L output and voice 2 to R, just to be able to mix them separately, but then we liked the hard pans so much that we leaned into it. i thought it’d end up being tough to get the vinyl to work without jumping the needle but i went in and phase aligned the sub overlaps to make sure and the test pressings played just fine. the tyso is really ridiculously good sounding with almost no processing - this was just through the overstayer modular channel for some parallel comp/sat and almost nothing else.

You think the Overstayer Modular Channel is worth the investment? I’ve only heard really great things, but it’s a pretty serious investment!

i run most non-mic sources through it on the way in and often print busses through it when mixing. the parallel structure is so musical - it makes extreme sounding comp/sat settings blend easily and makes taking wilder chances work in a mix. if you like the overstayer point of view you’ll love it.

I was very happy while this was playing, and sad when it was over. So I listened to it again. I expect this will go on and on for some time.

Nick, this is really something. A timbral revelation.

edit: @madeofoak if you’re willing, I would gladly devour some notes about how you approach sequencing music like this. To what degree are you approaching the sessions with an idea/plan/hunch? And to what extent are you harvesting those sessions for bits to arrange later? Are those two processes happening in different environments/DAWs/spaces?

I’ve never really tried making this kind of frantic Aphexy music with complex arrangements and have always wondered what the process is like.

(and yeah, this record is

james did most of the final arrangement/edit on these, but we went in thinking about focusing on percussion and a combo of clubbiness with more glitchy editing, kinda like barker’s kickboxing - each track started with me improvising with tyso daiko and dfam (dfam doing hats mostly, tyso doing the rest) and sequenced live with white whale. ran all three through a clocked beads and played the wet/dry by hand to give it rhythmic glitch edits in real time. we’d record me doing that for like 5-10 min until we found a cool pattern and then edit the live take into an arrangement, then jam on top of that with other drum machines (tempest + pulsar), then cut all that up and add kicks / snares / vocal chops itb. overall just lots of letting the patterns play for a long time and jamming together until it felt right.

thanks for the link to that barker track. i love him (partial to Barker - Look How Hard I've Tried [O-TON112] - YouTube) but hadn’t heard that one. insane. i feel like i can hear echos of that style in your productions

our boiler room was released yesterday! 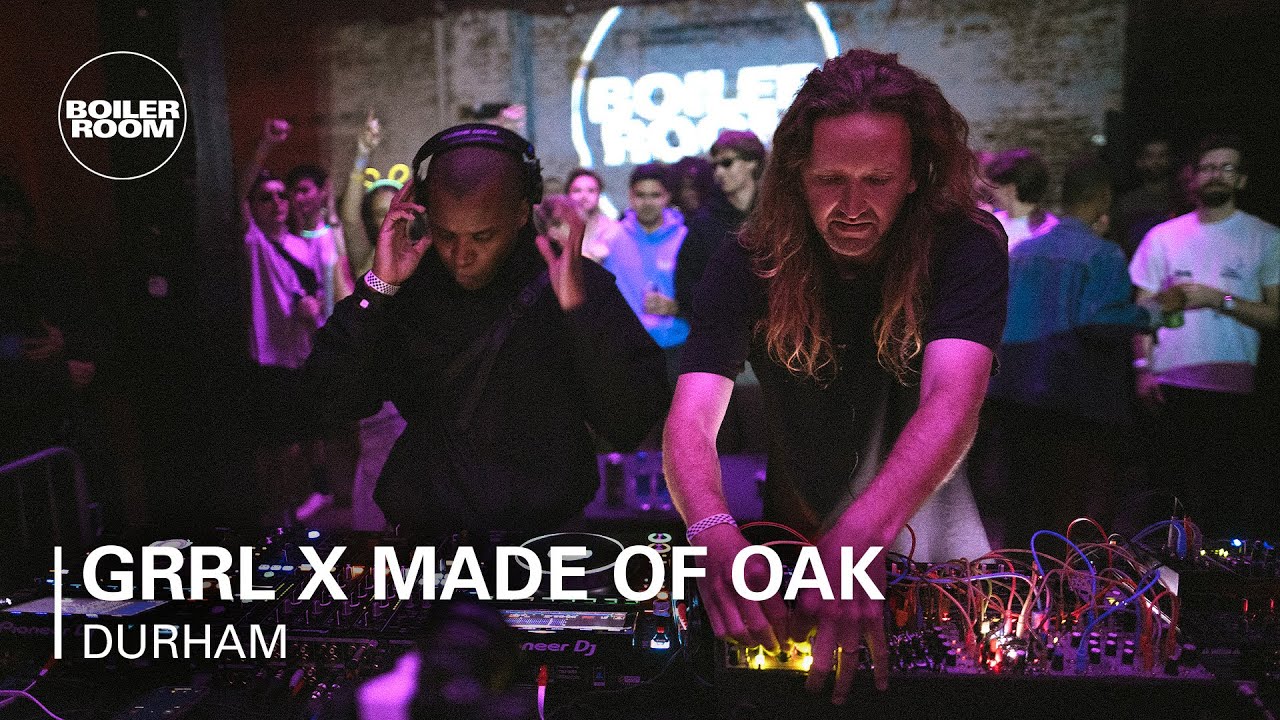