Dale Cornish: born, raised and current of London (south). Previously in No Bra, co–writing unexpected hit ‘Munchausen’. Terse humour and observations/worldly interests further evident with work of ecstatic noise trio Baraclough – ‘the gay Whitehouse’. Solo releases include a series of albums for Entr’acte, most recently ‘Ulex’ (2015), and collaborations with the likes of Adam Asnan, Andie Brown. A sporadic duo with Phil Julian has been in occasional action since 2014, memorably/horribly described as ‘Coil for the Trump age’. Recent releases include a vocal collaboration with Powell for a track on his XL album ‘Sport’, solo release ‘Clap’ 12″ for Where To Now?, in addition to a forthcoming release for Halcyon Veil and a new album for Entr’acte. 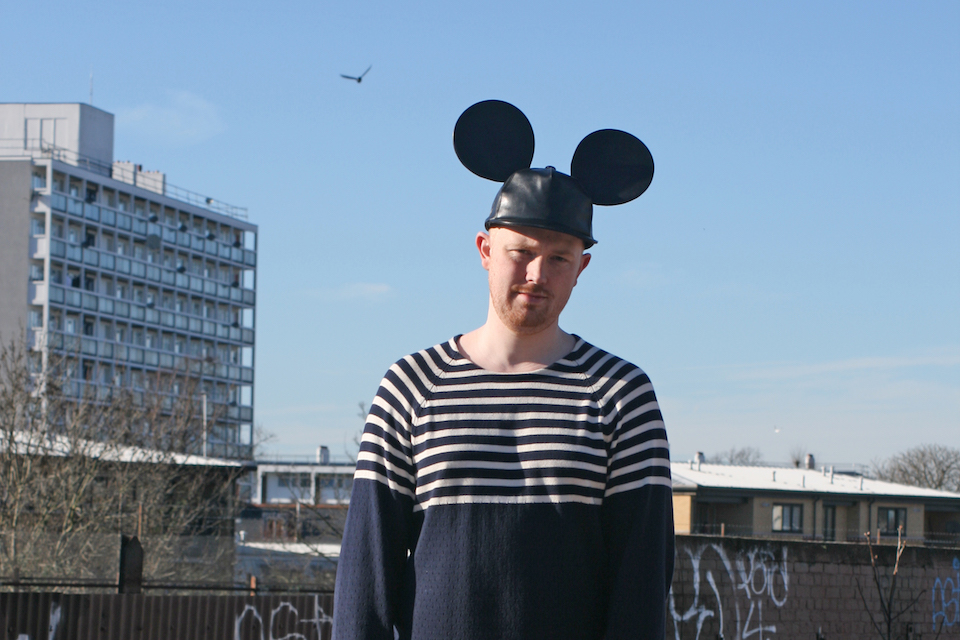 London based DB1 has been releasing music on Berlin’s Hidden Hawaii imprint since 2012. His sound brings together a minimal techno aesthetic and the uptempo rhythms of drum and bass. With a focus on using modular synthesis and convolution impulses, his work creates dense bass fuelled soundscapes offset by looping polyrhythmic percussion. 2017 will see the release of two full album projects on Hidden Hawaii, a collaborative project with Felix K as Elemnt and a solo long player later in the year. 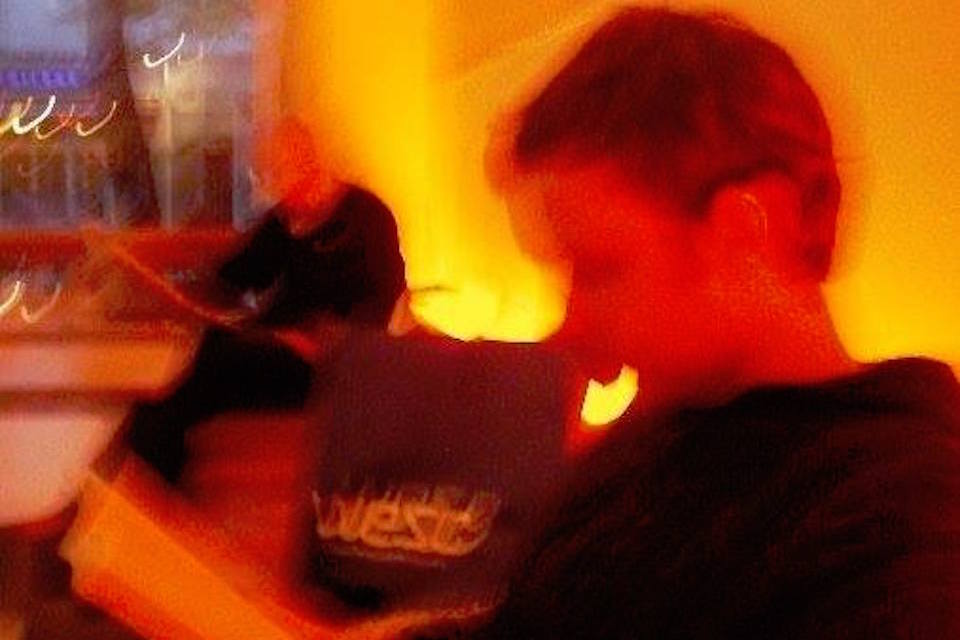 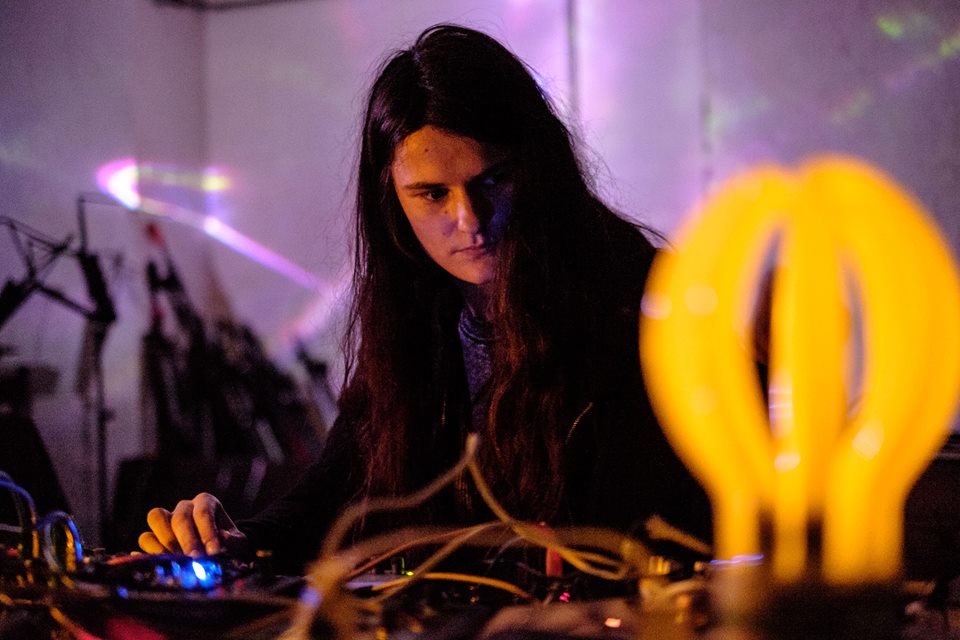 George McVicar is a producer and DJ from London who is one half of the experimental duo Aa3_Tzt.[RN500]. This year will see the release of George’s debut solo record, ‘Nulls’, out on Aa3 Corp. Following a visit to Japan, the album was written in a labour-intensive two week period. Japan’s dense bamboo forests lay a naturalistic setting for album’s woodland field recordings contained within. But despite it’s organic surroundings, Nulls is home to some wild synthetic flourishes. Murmuring drones, algorithmic glitches and grainy static are all found amidst the trees. 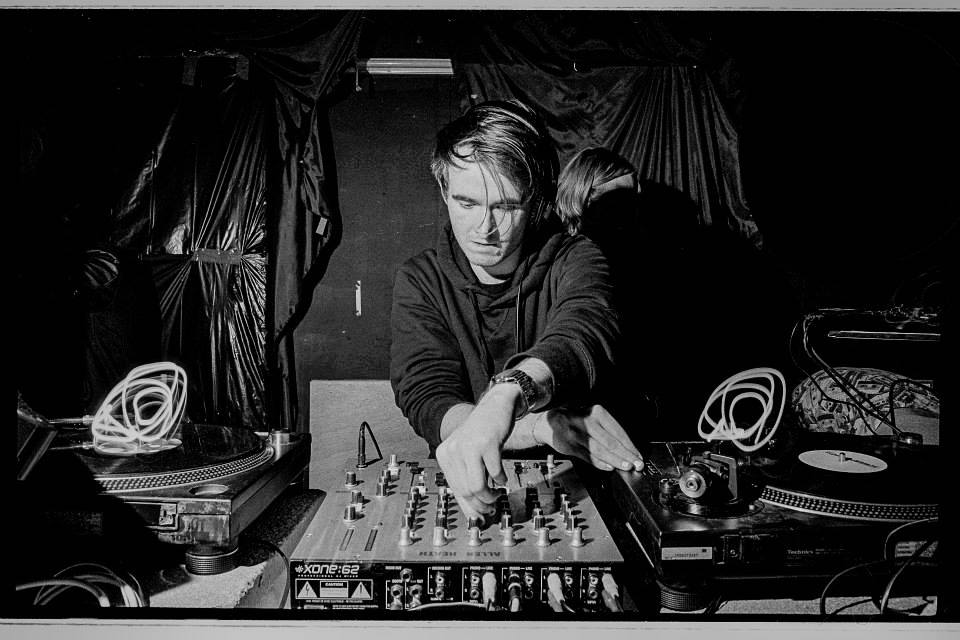 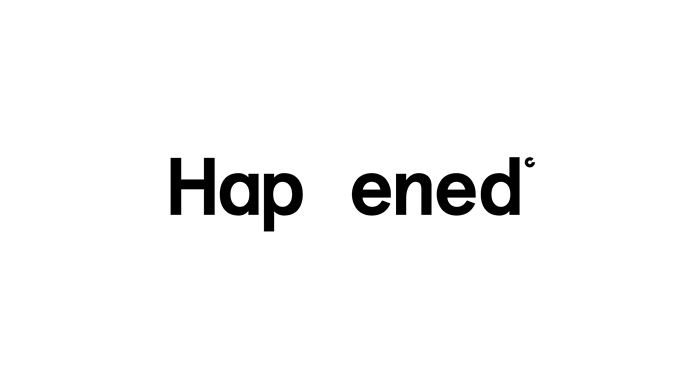 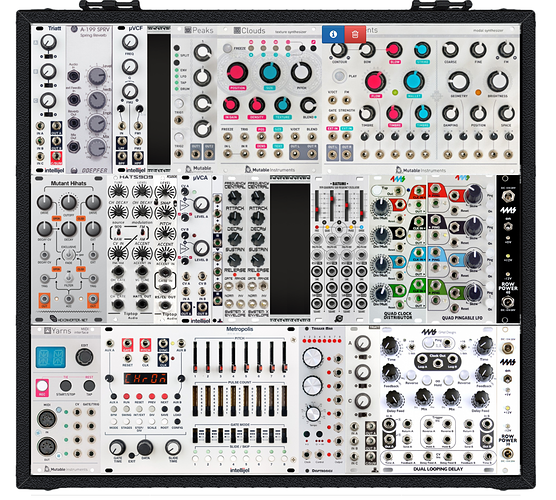 this event series sounds like it was great. any revival?

Funny you should say that, in short yes. We are chatting to a few people right now to put on events this year and quite possibly at the same venue. Just working out a new approach and who to get involved. Are you London based?

Good to hear! Yes, I am based in (south east) London

Ah nice. I think it’ll be mid year to second half of the year so good chance we will meet in person.

A bunch of us actually played at Iklectik a few weeks ago for a mates birthday. Lucia who mainly runs Wearehappend, has also worked with Iklectik a fair bit, super nice people and their sound system as really improved, so yes, definitely a venue we want to return to.

funny you say - i managed to play this on their soundsystem a few months ago Shift | Pokk! | Unrequested Artist / band name* very deep indeed

Ooh, would have loved to have heard that. Thx.

yes DJ – a friend was hosting

Looks great! Would be there but going away

This is an old event so you missed it by a few years. Crazy to think that was 2017 actually.

More to come tho.

Cool look forward to some future one! (+ would love to play for that matter, if you would like)

Will check out your stuff