Hey I was wondering if anyone has ever tried or succeeded in creating a super simple digital audio recorder with linux. If so would be great to share experiences

Madi in’s out’s via an rme card or similar. No conversion, user could pick and choose thier own madi based converters.

I see things like the JoeCo boxes and was wondering if there could be a self built equivalent for flexibility and customisation.

An optional remote interface on a headless recording setup would definitely be cool. Sox can act as a multi-channel recorder, but the interface is not very friendly:

Haha, Norns may have unintentional given me the inspiration for this…
But I was imagining more of an integrated box, hard drives, midi / digital ‘madi’ audio interface etc inside the chassis but I imagine a system that worked would work for both

I mapped MIDI buttons on my controller to Start / Pause / Stop. And I have current recording time send back to the controller as two CC’s, minutes and seconds. (The controller has some CC controllable numeric LEDs).

I run this headless. It rocks having a recording of what I send to house for every performance.

Great topic! I’m too lazy/uninspired to setup a computer when I’m making music. I wanted to have a small recorder which is always connected to my mixer/soundcard and gets out of the way when I simply want to hit record.

I had some success building my own headless linux multitrack recorder as well about a year ago. I built it upon a Raspberry Pi Zero W in combination with a Keith McMillen K-Mix. I added leds and buttons to the rpi to control/indicate armed tracks and recording state with a python script and jack_capture. Got it all to work, used it a couple of times before ruining the installation when I tried adding my NAS as a write target and corrupted the fstab.

It’d love to get it running again soonish, but perhaps there are better solutions out there? 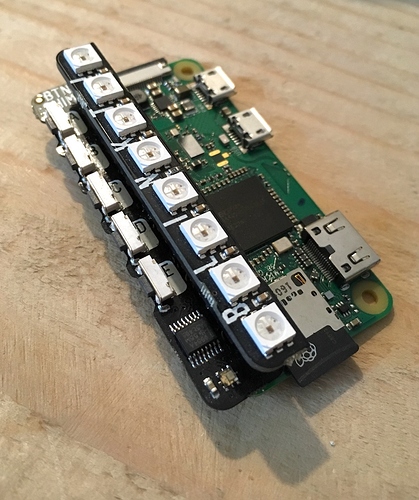 whoa this is so cool!
how many tracks?
would midi sync be possible?

Variable depending on your soundcard and your coding skills.

In this setting there are only 5 buttons and 8 buttons, and on the k-mix just 8 channels, so I had it set to max 8.

Midi sync is theoretically possible, but I don’t use midi myself.

I built a slightly modified version of this project: 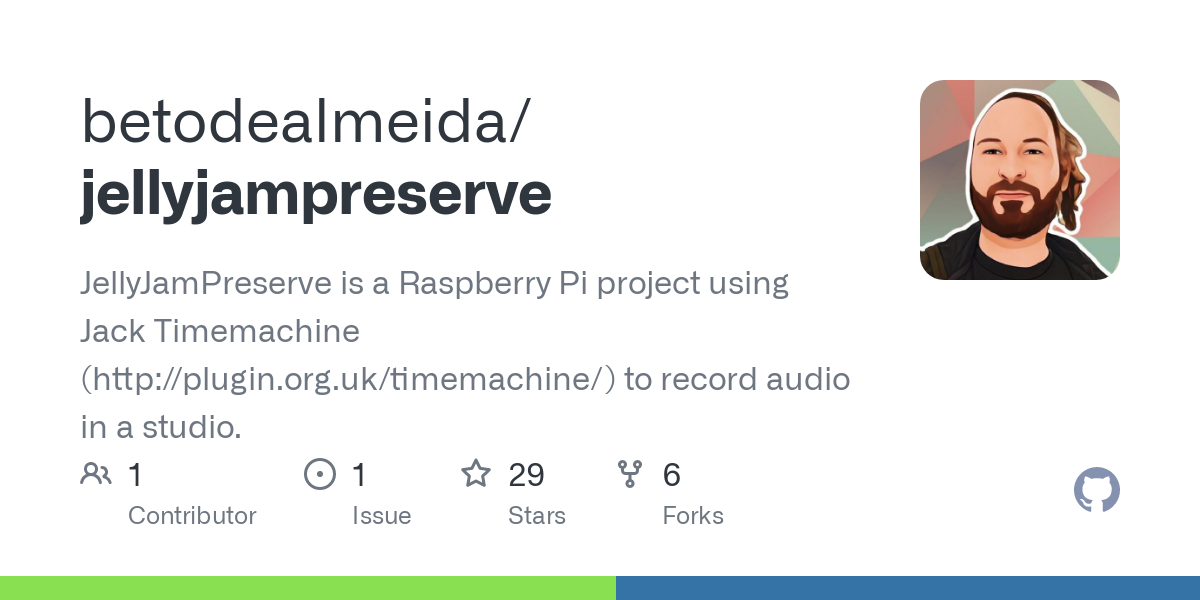 Having something that always had the previous 5 mins of audio stored is amazing. I have it connected to my Volt 476. 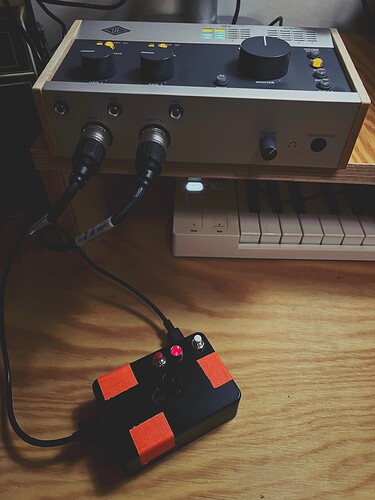 That’s cool - going to try this ! Thanks!

I saw this thread and came to post a link to my project… I was happily surprised to see it already linked here! Glad it was useful!

Would your script work with class compliant multichannel interfaces like my K-Mix (8 channels)?

The script uses jack_capture, which supports an unlimited number of channels, so it should work fine.

Let me know if you need help adjusting the script, I have a K-Mix and can give it a try as well.