I was just looking for a old thread on this topic but it seems to have been deleted, so I thought I’d start another one.

To start off, the latest innovation is the Exquis by Intuitive Instruments (previously mentioned in the Pre-release Megathread) which I think is due to appear on Kickstarter later this month. 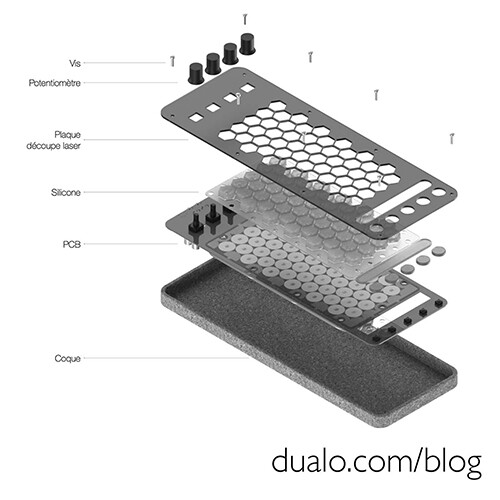 I like their idea of offering this in a bare-bones format as well as a finished version so people can build their own cases and designs with it.

One of the most famous designs is the Axis 49 and 64 by C-Thru Music, now discontinued. After spending several years looking out for the 64, I finally landed one a few weeks ago which still makes me smile when I look at it. 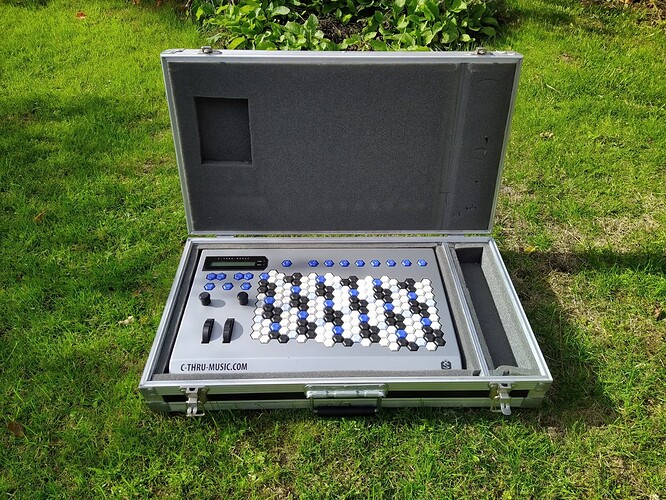 The only full-size commercial versions currently available are the Starr Labs Microzone and the Lumatone, both priced in the thousands. Mike Battaglia has been creating some superb microtonal piano demos with his Lumatone. 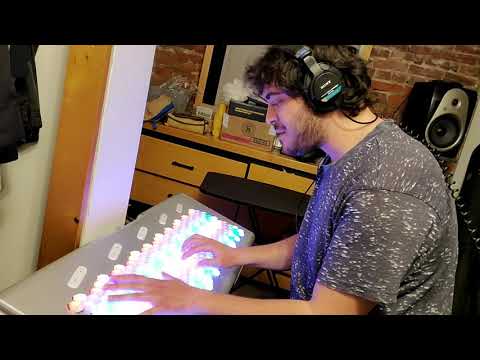 The capacitive-touch Snyderphonics Manta is another small boutique hexagonal controller, with an accompanying module called the MantaMate for interfacing with Eurorack.

The old thread had a discussion about analog Hall-effect keys - as used in the Lumatone. (This is to generate MIDI velocity info for a DIY build.) I’d pointed out that there were some well-made and inexpensive magnetic keys available (though not much advertised) called the Wooting Lekker… 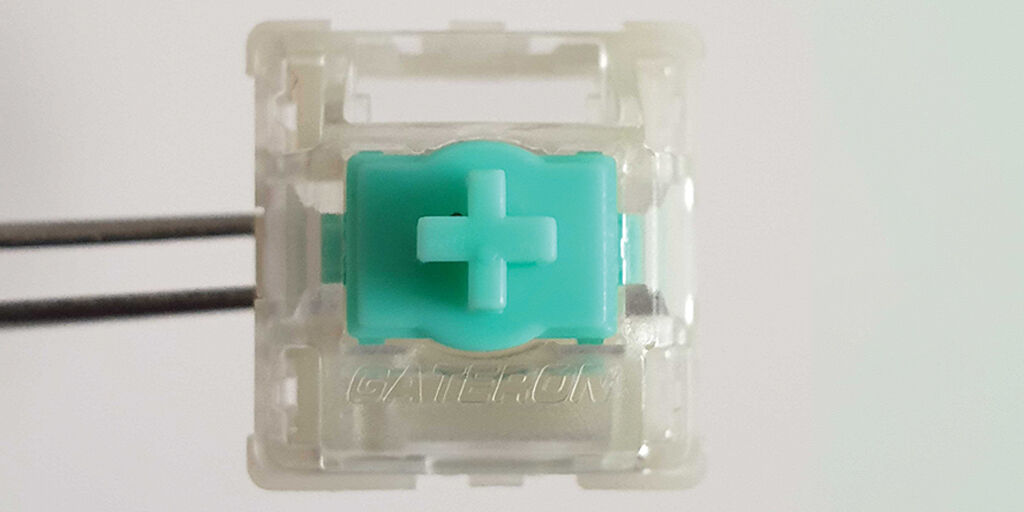 …but I wasn’t sure what sensor to use with these. Someone suggested the OH49E. I just got round to trying this combo, and it’s excellent. 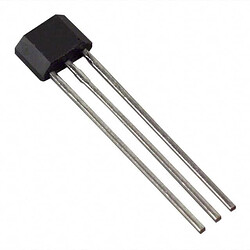 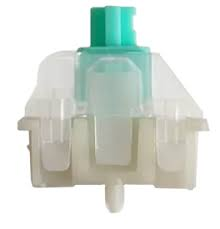 Simple to wire up - just three leads straight to Teensy/Arduino - and gives a smooth range of values. Recommended.

I use touch Osc hex pads. And like wise I have been looking for axis like devices for the tactile feedback.

…but I wasn’t sure what sensor to use with these. Someone suggested the OH49E. I just got round to trying this combo, and it’s excellent.

Do you have pics of your build?

It’s not very exciting…just the key, the sensor, and a breadboard.

For a while now I’ve been daydreaming of making Axis 49/64 clones (working title “miniHex” and “midiHex”) but that’s some way off yet. Need to research keyboard PCB design. (I contacted Wooting earlier to check price/availability and will report back if they reply.)

I heard back from Wooting after contacting them via the website.

I think that’s a bargain. Here’s a brain-dump of other thoughts on hex. 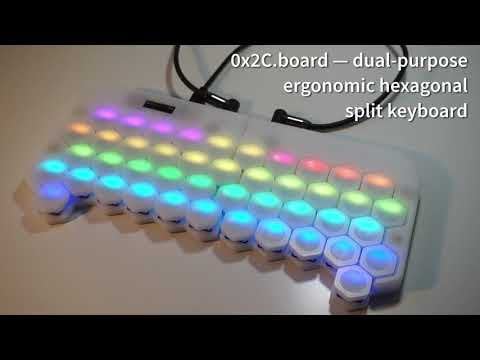 The Hyve Touch Synthesizer is a fun, expressive musical instrument that anyone can make and play. It responds to human touch, even the slightest finger movements give powerful control. Turning these gestures into sound allows one to play music like...

There’s an obscure project called BeeBoard based on optical recognition of the movement of a set of rods.

There was once a cool-looking DIY controller called the Shiverware Rainboard. 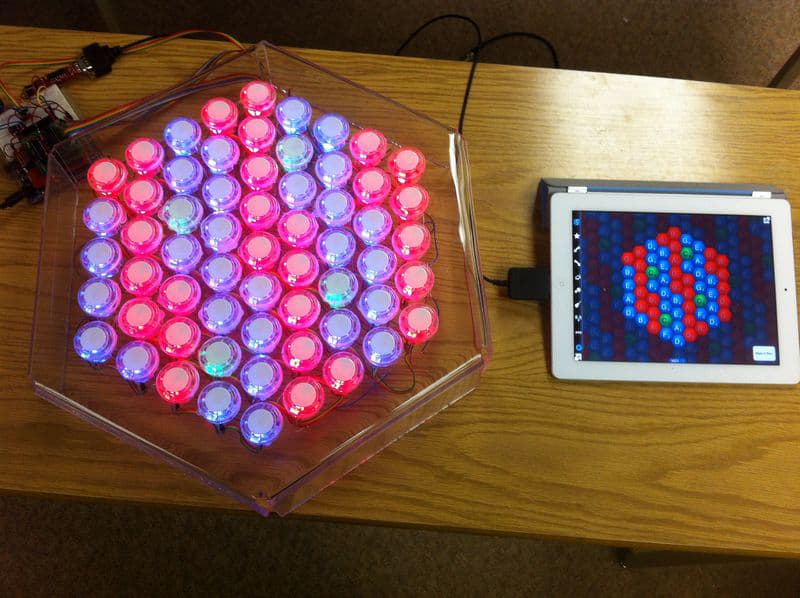 This seems to live on as an app called Shiverware Musix Pro. 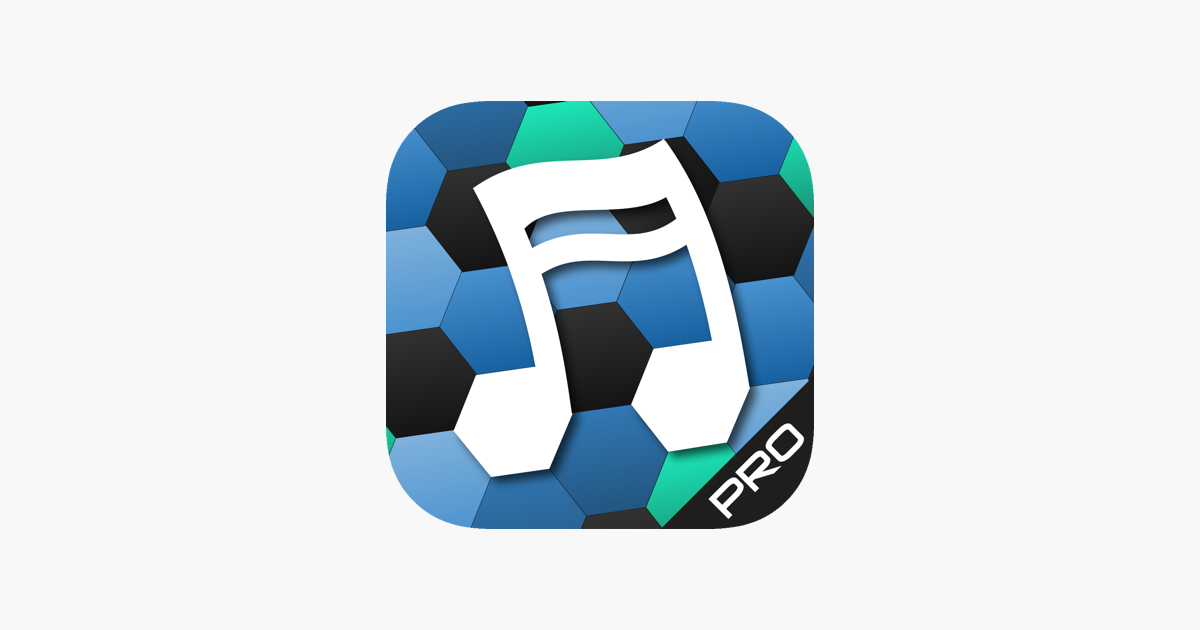 ‎Are you a Pro Musician who wants the best MIDI playing surface or a music newcomer who wants to play melodies more intuitively? Musix Pro packs more notes on the screen than any other app and does so with customizable layouts that bake music theory...

One of the creators behind the doomed C-Thru Axis, a luthier called Peter Davies who Wikipedia describes as the inventor behind the modern form of the Harmonic Table note layout, used to make hand-built instruments similar to the Axis. I don’t think these are available anymore and they’re even more rare than the Axis ones.

MIDI puts prodigious musical resources in the hands of musicians. But to what kind of interface do these hands turn to access them? We believe we have the answer; a new keyboard instrument called a sonome.

Axis 49s up to serial no. CTMAX49001249 are hard-wired to the Harmonic Table layout. Different keys output duplicate MIDI info based on this layout so it’s difficult to adapt them to anything else. After this, a firmware update made it possible to choose “selfless mode” which assigned a different MIDI note to each key for alternative layouts.

Firmware updates for the Axis 64 used to be free downloads from their website, but nowadays they’re unobtainable. There’s a number of Axis 64 owners who would be very pleased if anyone ever managed to track down the update. (Forget Wayback, I’ve tried. Luckily mine has the latest firmware, Rev. 4; I don’t know whether certain earlier versions might be locked to the Harmonic Table. Not that there’s anything wrong with that; it’s cool, as demonstrated by Dream Theater’s Jordan Rudess in his series of tutorials for the instrument, available on YouTube.) 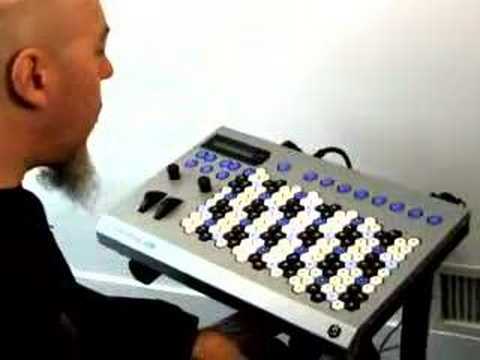 The Axis 49 used a unique method for implementing velocity; a silicon rubber overlay with concentric rings where one carbon contact was made before the other. 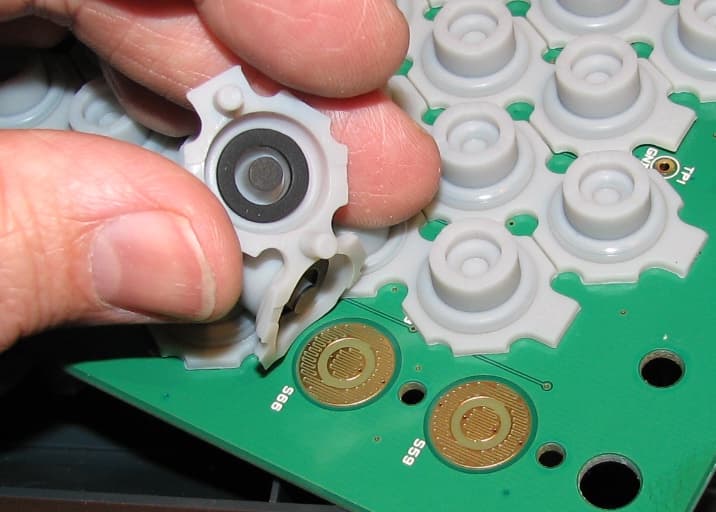 Very neat; haven’t seen anything like this. Similar concept to monome buttons, but the two consecutive contacts give you timing info. These kinds of overlays are expensive to manufacture though.

There’s also SPDT (Single Pole Double Throw) buttons of various kinds that you can pick up, with a break…pause…make action which can again give you timing info, but the ones I’ve tried are all very stiff and unplayable.

The Lekker switches are the lightest I’ve seen, they advertise that you can dismantle the mechanism and replace the springs if you can find even lighter ones. (I’ve sometimes dismantled these kinds of mechanisms and simply clipped off a couple of loops.) The continuous range also lends itself to use as expression keys as well as potentially velocity-sensing keys.

I’m an evangelist for these; basically I’d like to encourage experimentation with them to develop a new, large, affordable, hex layout. Why is hex so great…? Well, for one thing, it tesselates into patterns in a way most other shapes don’t. Early mockups for the Linnstrument had a hex design - shame they didn’t persevere with that. 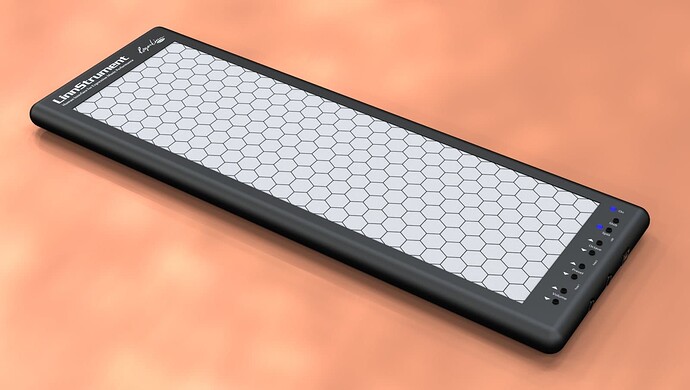 The “Exquis” has just launched on Kickstarter. 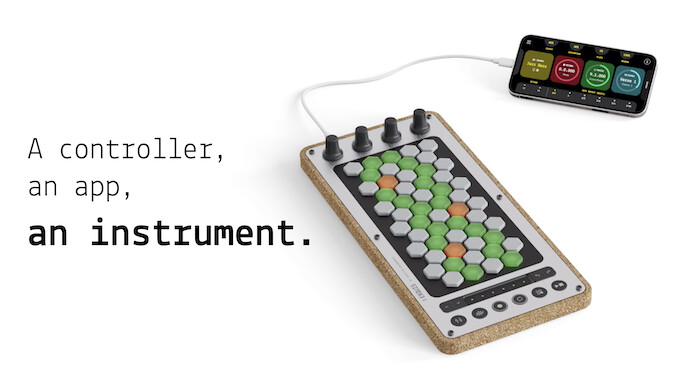 I think it’s a cool company and I’ve had fun with my Dualo, so I’m in.

This list of options looks slightly confusing at first glance. I think the main thing to note is:

I quite like the idea of a DIY MPE Dualo, but I’m mainly interested in a pocket-sized practice tool for my Axis controllers, so I put my name down for the “Super early bird deluxe pack” with a cased version of the keyboard and the full version of the App.