Greetings folks! Any hip hop fans out there in the community? Use this thread to discuss and share links/videos or some of your favorite artists/producers.

For me personally, my latest musical endeavor, Arithmetik, is what i’d call electro hiphop/soul, so I’m definitely inspired by the boom bap era. Being from Brooklyn, NY and now residing in Atlanta, GA, I have been exposed to the east coast style for years.

Nas, Biggie, Dilla, Pete Rock, Nightmares On Wax Immortal Technique, Mos Def, 9th Wonder are a few that are always in rotation for me.

I’m big into the more conscious wave of artists like Immortal Technique, Talib Kweli, and KRS-One.

Huge fan of lofi as well, would love some recommendations.

A good friend of mine, and a cat I went to high school with, Russ, has been putting out great material for the past few years, and really has taken the world by storm.

Here are a few of my favorite tracks at the moment:: 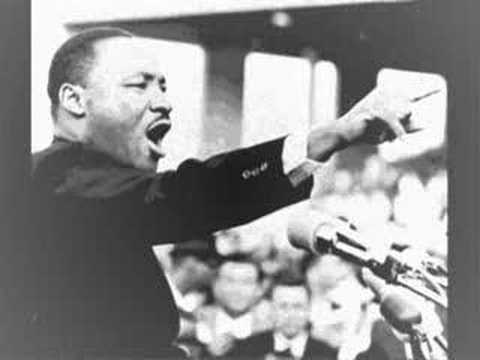 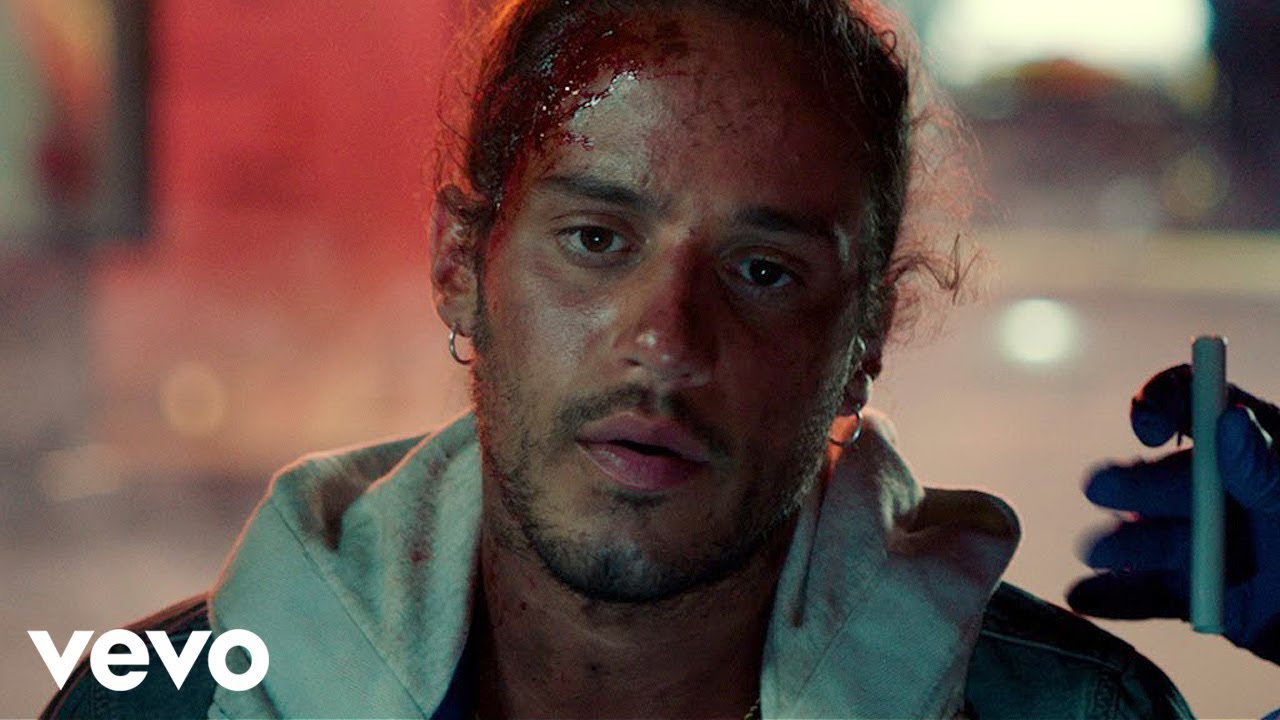 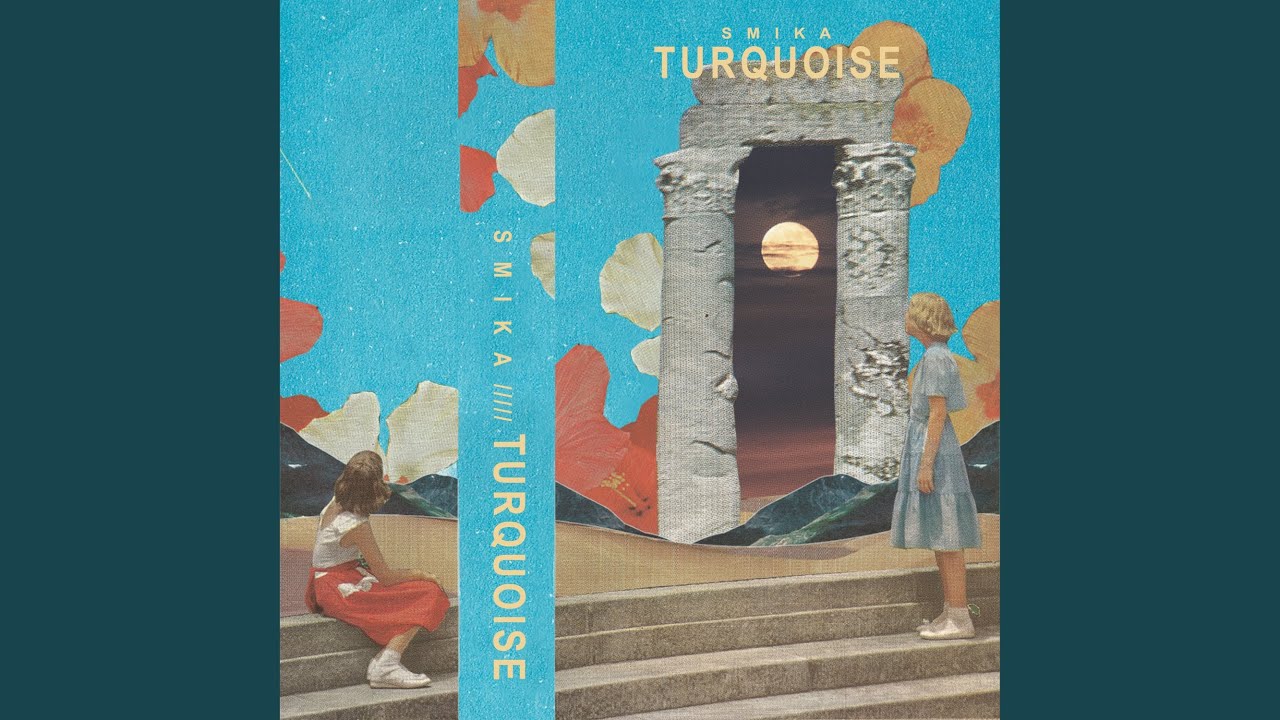 Always happy to discuss Hip Hop, I’ve been listening to a lot of it in recent years. Here are a few recent ones (I like to quote recent artists because it’s always people that you can actually go and support)

For the frenchies, Yasiin Bey is playing at the new morning November 10, which I could be there…

I probably listen to more hip-hop than anything, and it has had a huge influence on my electronic production in terms of sampling techniques.

Would have to say Madvillainy is my go to all time favourite! Recently been absolutely hooked on Edan’s ‘Beauty and the Beat’ album. It’s fairly old, but a new discovery for me!

Lately I’m into more weird, experimental or just silly types of hip hop.
Here’s one find quite fun, it’s a pretty silly one, I know…

Listen to Donuts all the time. That record is a masterpiece

Oh and also I love Wheelchair Sports Camp, so, here’s one to say that Kalyn is fantastic

I thought the last Aesop Rock album was great.

Far from being a hip hop head but I’ve been listening to Madvilliany, Donuts, and To Pimp A Butterfly a lot recently. One of my personal highlights is P.O.S.'s Never Better. One of the most sonically cohesive records I know.

& I’m not one to pick favorites, but if I’m gonna post one track…

Big hip-hop listener here, emphasis on the instrumental side of things. My main vinyl purchases for years have been 12"s of rap singles, which I pick up for the instrumentals. Just a few weeks back I got Common’s “Doinnit,” produced by Dilla, and Das EFX’s “Microphone Master,” produced by Easy Mo Bee (who produced Miles Davis’ Doo Bop), at a record store near where I live that always has fresh stuff coming through.

Substantial (prod: Nujabes) - To This Union a Sun Was Born

Das Efx is very underrated. I still listen to them pretty frequently.

Been listening a lot to Milo’s albums …
and also these …

I really think Milo is one of the most important rappers right now, at least to me he is and I’m very glad we see rappers like him appear.

Oh man, beauty and the beat is an absolute masterpiece, start to finish completely flawless in execution. If you ever get the chance to see Edan play live do it. He performs entirely old school, 2 turntables, a mic, a delay pedal and a microkorg, it’s really mindblowing to watch. He has a real flair for giving the whole thing a sense of theatre too. Honestly never thought I’d see anyone beat juggle and rap an entire track simultaneously.

Man…HipHop my love since Rok it by Herbie Hancock

i honestly think this changed and escorted my whole life.

Today i‘m really torn between Rap and Beats. My favorite Rapper Freddie Gibbs releases some of his hardest raps over a whole album of mediocre trap beats and some of my favorite beatmakers reminisc‘ over how the Nineties were the best period-this all makes me sad and i briefly cut listening to new releases until i find some new gems…

Beatwise this german Dude is very much on top of things

There is a huge crowd of beatmakers that just stomp out little ditties at the cadence of 4 Albums a year, mostly white europeans-i‘m the last to camplain, this pushes the term Hip-hop.

And then theres commercial Rap, the industry type. I guess Alchemist and Darringer are my faves for that sample based Sound. As for electronic Productions i really like Commercial Productions

its cutting edge music that takes inputs from everywhere.

If you say hip-hop you must say turtablism and don’t forget that the level of somebody like Qbert is close to inventing an avant garde sound on the spot-turntablists get slept on really easy!

I probably listen to hip hop more than any other genre. Lately I’ve been getting back into the early solo albums from Wu Tang members (Ironman, liquid swords, only built 4 Cuban linx), early outkast and goodie mob are always nice to put on, same with a tribe called quest and heiroglyphics. As for some less talked about folks, Count Bass D is pretty dope, Quasimoto (madlib) is too.
Lately I’ve been keeping the “steezy as …” YouTube channel playing in the background for beats. Speaking of beats, did anyone mention …entroducing or preemptive strike by DJ Shadow?
The more current (or popular) folks I like are Kendrick Lamar and most of the folks on the TDE label, run the jewels… actually that’s all I can think of at the moment… I’ll have to look at my ipod later