It’s hard to compare them, while they are both granular glitchy pedals I find them really different. The Microcosm is more immediate and easier to use. I’ve had it a couple of weeks and feel like i’ve figured it out already, i need some more time to really master it but feel i have a good idea of what i can get out of it.

The Mood on the other hand, i’ve found to be a box of secrets. I’ve had it for close to a year and i’m still finding crazy new things i can do with it. For the longest time i was using it for droney pads and big reverbs or delay and not really touching the dip switches. Once i got into messing with the switches it opened up a million new things. I’ll definitely be getting the CBA Faves Controller to access presets quicker and easier.

For me i use the Microcosm on synths, its easy to tweak and easy to see whats going on. Used it a few times on guitar but i prefer it with synths (mainly because i don’t want to upgrade to a bigger pedalboard!). The Mood spends 80% of the time on my guitar board, using the Drolo side for pads and freezing and the Old Blood side gives me the option of having an extra reverb / delay on my board.

I love both of these pedals, they are both special and different enough to justify owning both. I regularly flip gear when I get bored of it but both these pedals are inspiring every time i plug into them.

I don’t own an Octatrack or Norns (I’ll be joining the Norns club soon, i have a Norns Shield kit coming) but i have a Digitakt that i play samples through and mangle them with the Microcosm and Mood.

Hope that made sense and helped?

Curious how the Microcosm compares to the Instruo Arbhar. Apples and oranges?

Yeah, very different in my opinion. There’s some crossover here and there, but I tend to use them in quite different ways. With Arbhar, I’m manipulating the characteristics of a buffer (or buffers), which you can do to a certain degree with Microcosm’s looper, but it’s certainly more adept at processing live signals. I’m not a level 10 Arbhar expert by any means, but I feel like I’m pretty dialed in on the Microcosm.

For what it’s worth, I made most of the videos the Microcosm playlist here, and would be happy to talk through any of the sounds or features. 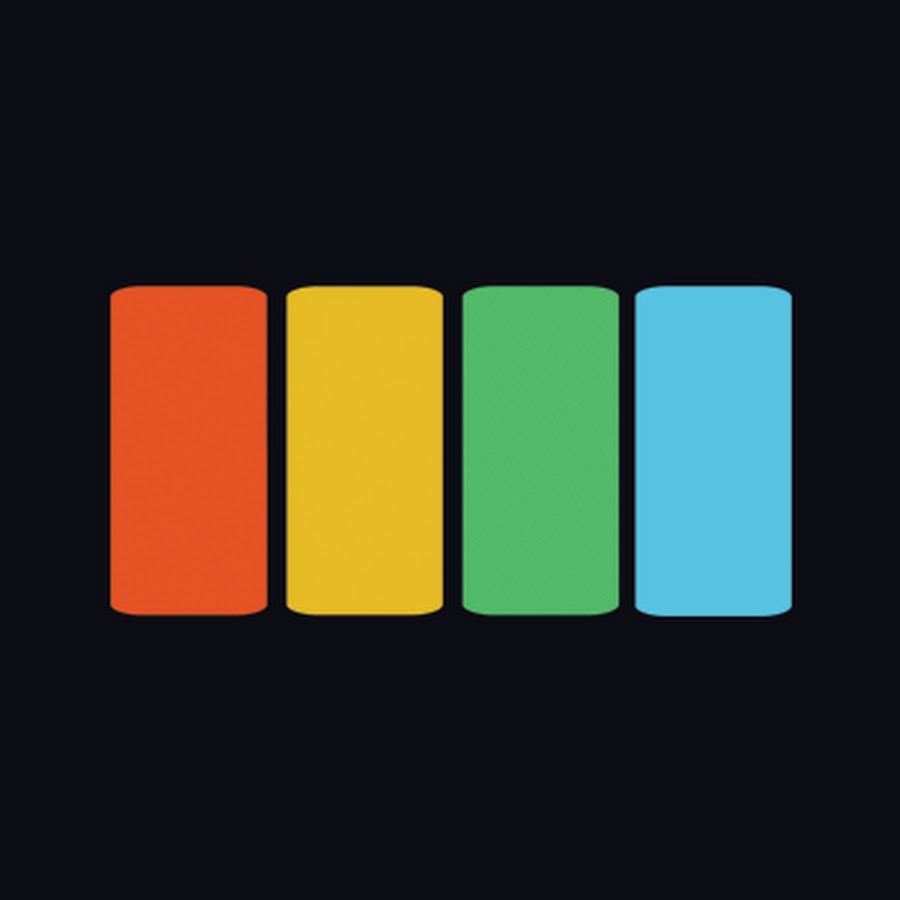 Our goal as creators is to provide instrumentalists with new and exciting effects. We create unique stomp boxes inspired by sounds and features often associa...

Cool, that’s what I assumed. The live processing aspect is what’s appealing to me. I may pick your brain some before pulling the trigger

Is there anything like the Micro Loop or Granules sections of the Microcosm, but available as a plugin?

You could dial in something similar with Cycles, by slate and ash on both. I feel like the pitch looper that is coming with Live 11 here in a few months gets really close on both accounts too.

I think the short answer is yes. There are plenty of other folks on lines who are more adept than I w/r/t the specifics.

With the arrival of the Microcosm here’s something I thought might be of interest to others, just made after opening the box and plugging it in for the first time 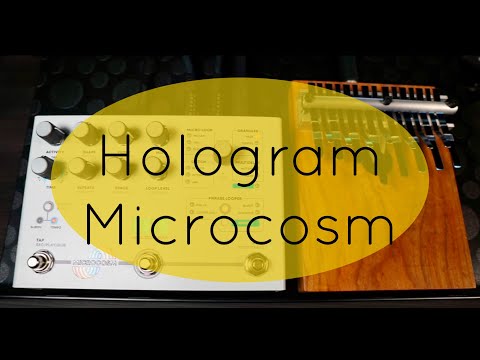 Sharing my thoughts on the Microcosm here as there’s a few I haven’t seen discussed much elsewhere, and folks are actively considering whether to pre order.

I love the pedal. It sounds great, and has enough variety to be tweakable. I know some people find it samey, but to me that doesn’t really seem to be the case. In any event, I don’t view that as a big issue anyway.

I have had issues with pops and clicks in the audio. At first I thought this was down to the input signal being too hot, but even attenuated right down, and after installing the latest firmware, it seems like the loops on some of the algorithms aren’t at crossover points where the transition is smoothed out properly. I really hope they can address that, because otherwise it ruins the kind of dream like ambient sounds. 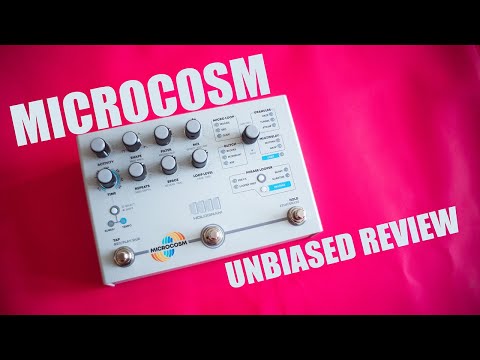 At the moment, I would probably hold off on getting one until they fix the problems with the audio glitches, but once they do, it’ll be a great (albeit pricey) purchase.

Edit: After chatting more to Hologram, and sending over audio examples, it seems like a full factory reset following the firmware upgrade has helped. Hopefully that’s it solved now.

Awesome video @unexpectedbowtie. I just ordered a Microcosm and am super excited about it- seems like a very useful addition to almost any setup.

Cheers Benjamin! Hope you like it. I very much enjoy the textures it creates.

Just curious. Have y’all found specific scripts on Norns that do similar things to the Microcosm? I know there’s lots of granular stuff on Norns but just curious if people have any favorites.

Just curious. Have y’all found specific scripts on Norns that do similar things to the Microcosm?

I was wondering the same

I thiiiiink I’ve played with all of the granular scripts on Norns, but I have not played with Microcosm. So take this with a grain of salt. I do not think that anything in Norns-world behaves like the Microcosm pedal does. My impression is that Microcosm gives you some knobs to adjust some macro parameters but that by and large, at least as far as the granular effects go, it’s a bit of a black box. It kinda just does its thing to your input. Maybe Clouds in the MI engine/pedalboard would be the closest?

It seems accurate to say (someone correct me if I am wrong?) that granular Norns scripts require you to make some settings choices or at the very least to interact with some controls in order to get things going. Maybe not always as fun if you feel like zoning out and letting the mystery box do the heavy lifting, but if you have an idea of what specific Microcosm sounds you want to get out of your Norns, it’s pretty likely that you could do so.

readers of this thread might want to know that, likely due to the current popularity of the Microcosm - Dream Sequence and Infinite Jets are on sale atm

This is an excellent note. Microcosm certainly has the spotlight (and it’s wonderful) but IJ is still one of my all-time favorite pedals. It does cool stuff.

With the Hologram Microcosm pedal in high demand, and with a price tag way beyond my budget, I was wondering whether there are Norns patches that operate in the same ballpark of sound design.

I’ve seen Granchild compared to Microcosm before. Also Barcode is a bit different, but a really fun script.

Suggest trying oooooo by our very own Infinite Digits!

Nothing yet quite like a Microcosm but there are plenty of scripts that can do ‘weird’ sounds. Other than those listed,

Glitchlets is definitely worth a look