I have a new record coming out shortly, Ltd 100 copies, preorder up now!

Notes on the album:
Field recording, that cherished technique of electroacoustic artists, gets fresh conceptual treatment with “Eaves Drop” by Horaflora, one of the aliases used by Raub Roy (Oakland, CA). Using a Sennheiser AMBEO binaural headset, he collected a year’s worth of public and private footage, then collaged it with sparse, yet pointed, instrumentation. Straddling diarist and voyeur, Roy evokes and lingers upon questions about field recording in the context of surveillance capitalism—and the purposes of music made in its purview.

There’s kids’ playground babble. The artist striking a piano key on his porch, as a train sounds in the distance. Like rummaging through the NSA’s trash, these sounds are irrelevant to governments or corporations (for now), but fruitful for more generous listeners. The crow caws, the dog barks, the door creaks. And then a firecracker explodes, and you throw off your headphones as it seemed a real firecracker actually exploded just above your right temple.

The realistic yet aestheticized arrangement of sounds in space is where the dynamism of this album lies. There’s a moment of beautiful clarity when we hear a woman singing along to Jazmine Sullivan’s “Bust Your Windows.” Her voice, going along with the song that’s playing in her own headset, cuts through all the noise, making a poignant threat. But then she’s drowned out by some bureaucrat’s intercom as the album flows onward, each cataloged and collaged sound seamlessly shifting into the next arrangement.

Lines between composition and chance blur; the tapping on a snare, the languid strumming of strings could be read as a musician’s self-surveillance. The fact that these are recordings from the Bay Area, where he lives, is not coincidental. Such methods are at the heart of big tech’s empire, and though “Eavesdrop” is not explicitly confrontational regarding such concerns, the album does tap the sense that we, as privacy erodes and mutates, are becoming voyeurs of our own lives.

Horaflora “Eaves Drop” (ENM-06) releases Oct 15 :: preorder and preview live now ~ this one has been marinating for some time, undergoing numerous revisions, and I’m very pleased for it to see daylight (!) 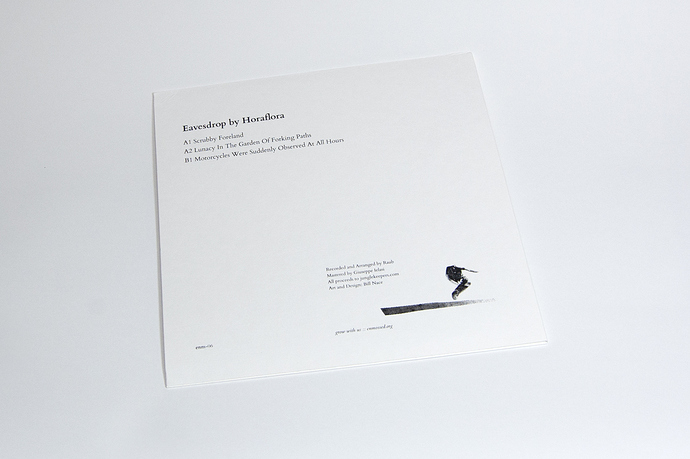 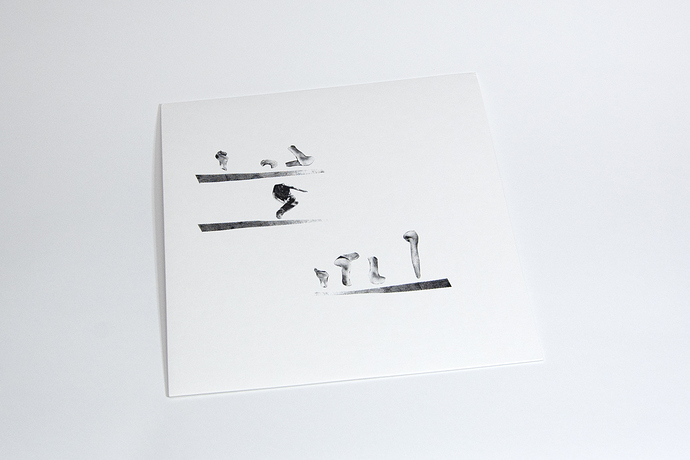 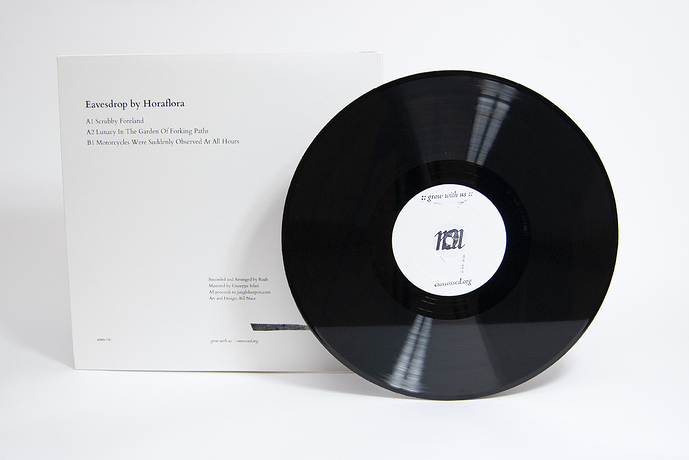 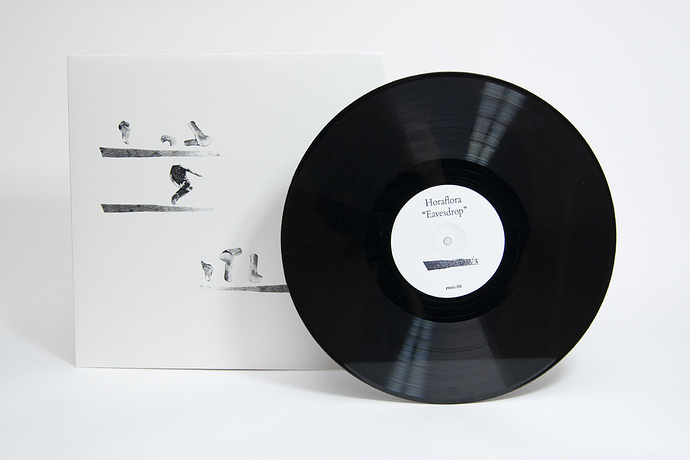 I got mine in the mail a while back, and I’m just sitting down with it today – really beautiful stuff! I’m actually working on something involving a mixture of instrumental elements and on-site recordings (yours is much better though haha) and I really appreciate how you very naturally weave the instrumental gestures through everything in situ. The sounds are all obviously quite organized and yet listening through doesn’t disturb the free-flowing experience of being present in a space – except in those nice moments where it does & you’re magically transported from virtual space to virtual space.

So glad you are enjoying, and thanks so much for the considerate listening! Please send what you’re working on along when it’s ready!

The second piece from this album, “lunacy in the garden of forking paths”, premieres today on inverted-audio 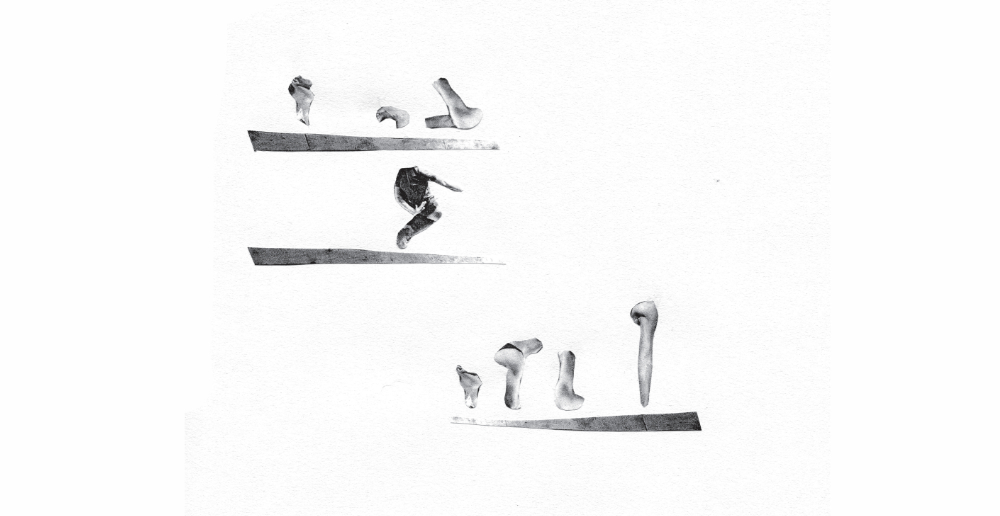 Enmossed add to their expanding discography a long time in the making release from Californian producer Horaflora. Consisting of three extended

first review is up, and whole album is fully streaming and available!

Since the release of The Gland Canyon in 2007, Raub Roy’s ongoing project Horaflora has increasingly moved toward an organic approach quotidian improvisation that melds seamlessly with its su… 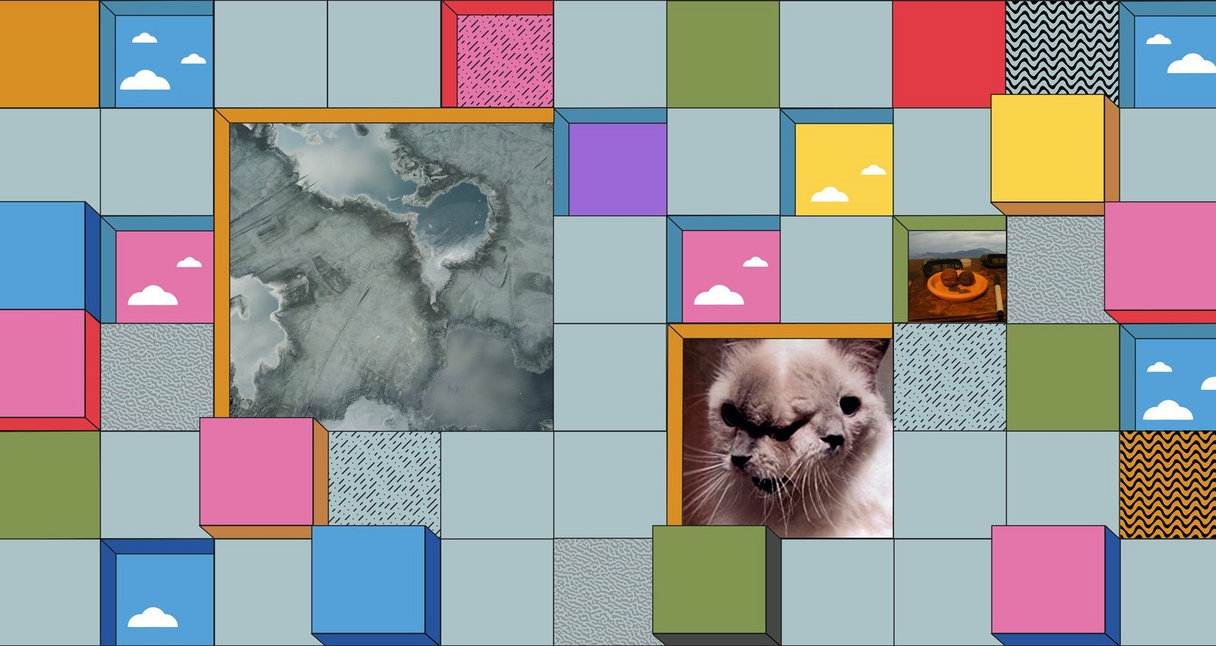