How are you packing your grids/arcs/norns?

The 128 sits in a HAMA case, but there’s some space on the sides so it doesn’t fit snugly. Quick tip: if you can fit the USB cable put it on the base side, not on the keypads side as they might get stuck if you leave it in for long…

The 64 (old version) is so snug it’s sometimes hard to zip the case up.

I would recommend CD cases for light (cosmetic) protection, but not for padding since they don’t provide much protection against pressure or impacts.

The 128 sits in a HAMA case, but there’s some space on the sides so it doesn’t fit snugly.

Ah, well that’s why you need an arc!

I’ve been looking at slightly burlier solutions in my general spirit of over-thinking things but man, are they ever HEAVY! For short trips this looks like just the ticket.

Hi, I’m going to take a plane (tomorrow) and probably will take with me a monome arc and a couple of eurorack modules. I will carry them with me in the hand luggage and I’m worried about the security control.

Could you please share your experiences about this? Will it be better to put them in the checked baggage?

(merged with the existing thread. also, there are a few more anecdotes over here.)

if you value your instruments, and if they’re not easily replaceable at any store at your destination, then never check them. always put them in your carry-on bag. if you’re really worried, carry on enough gear, or a laptop and headphones, to give a musical demonstration. depends on where you’re flying to, really. most of the time, monome devices don’t seem to attract much attention.

Thanks, I thinked about the musical demonstration, easy with the Arc, but what about eurorack? Maybe showing some youtube videos?

any hardshell foam-lined case will work. the isms system shipped in a pelican 1700, which was enough for 120hp of eurorack, a 128 grid, and several other bits of gear. check with the airlines to verify their allowed carry-on size.

are you taking an arc and a complete eurorack system, or just a few loose modules? the latter can probably be kept in their cardboard boxes and stuffed in a backpack.

Thanks for your advice.

Anyone find a good solution/case for the low profile 128/grid combo?

@ithkaa’s solution above looks good, but I worry that with the newer ones it will be quite baggy inside that semi-hard case.

@ithkaa’s solution above looks good, but I worry that with the newer ones it will be quite baggy inside that semi-hard case.

I meant to follow-up on this actually. I grabbed that case but found my (new) grid and arc fit too snuggly and it wasn’t quite firm enough for my needs. It’s too bad since it’s almost perfect and the sturdier options (pelican for example) are so much bigger/heavier…

I’ve got an 11" mac book air soft case that fits the grid (and presumably) the arc perfectly, when it comes to width, with nice padding and all, but it’s not ‘tall’ enough to fit the grid and arc (at least it doesn’t look like it).

So I suspect some kind of netbook/tablet bag will fit just right, it’s just a matter of finding one without ordering a bunch of duds first.

Recently acquired a 13" mbp and wanted a paper sleeve for it (siwa brand, thick washi stuff). Stumbled on a cheaper option from baggu for 15" and bought two since they were $5.

Using one for the computer as planned but the other one will house my grid.
Up till now the grid has lived in an old korg nano case. No longer in production or I’d just stock up on those… 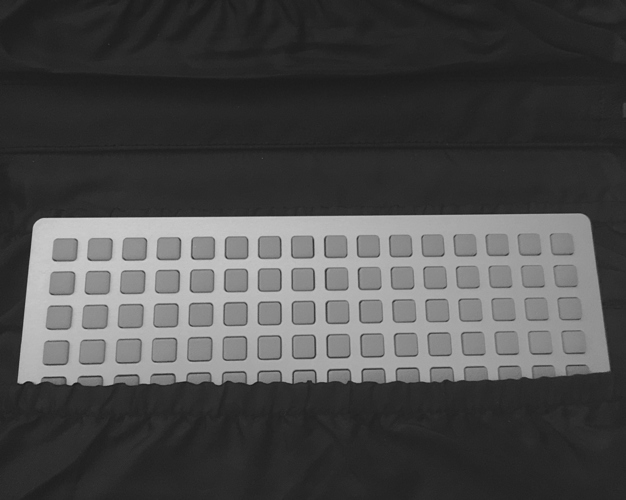 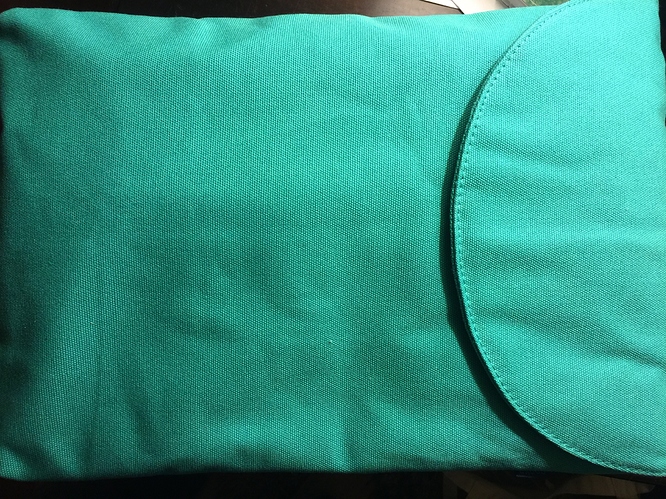 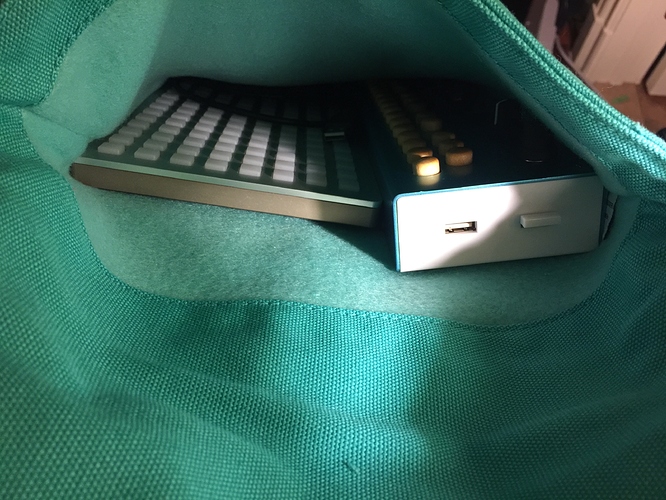 used c&go as stand-in for an arc

you’re not worried about the two instruments clanking against each other and getting dinged?

nah, not worried about scuffing
the grid is made from extremely strong material

yes i am a fool

Peli cases are pretty cheap second hand, at least were i leave. I have a couple, one for the Monome and some extras and one for the Octatrack and Rytm. I just buy foam and cut it for whatever i put inside…

I should keep my eye out. They are great cases. Just so BIG. Having just traveled in Europe where having no checked bags saved my bacon more than once with tight connections I’m still hoping to find something leaner.

yes i am a fool

Hi everyone…i am a new user here. As per my experience i think creating a custom one is pretty straightforward.It had a GS128 which came with a nice custom felt bag.I bought some really good and thick felt, gave it to a sewing shop and got another nice bag for my 256.

I should keep my eye out. They are great cases. Just so BIG. Having just traveled in Europe where having no checked bags saved my bacon more than once with tight connections I’m still hoping to find something leaner.

There some smaller ones actually, the one i use for monome is more like a small suitcase, no wheels though… don’t have it were i am now to take a picture…