How to start making synthesizers

I have been wanting to start making my own hardware synthesizers but have no idea where to start.

(this was an edit)

I’m sure there will be a lot of suggestions but to start off, these videos are very well suited for someone with knowledge of synthesizers but not much electronic theory: 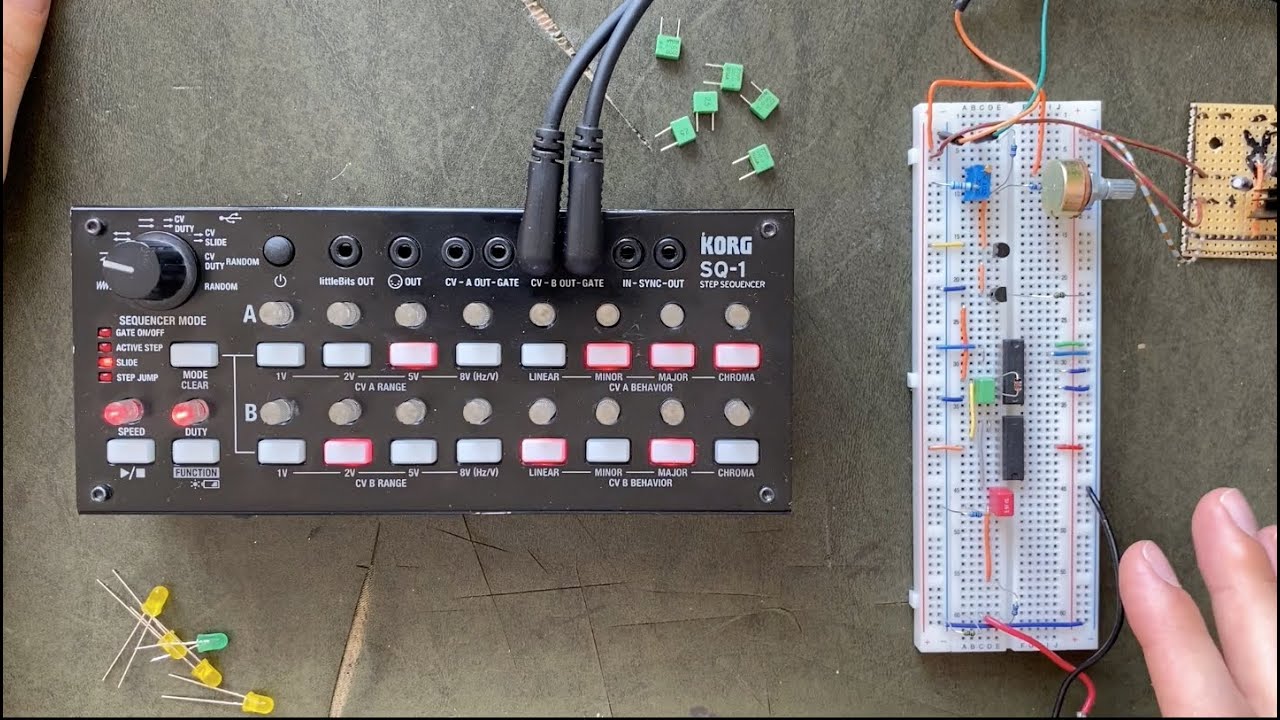 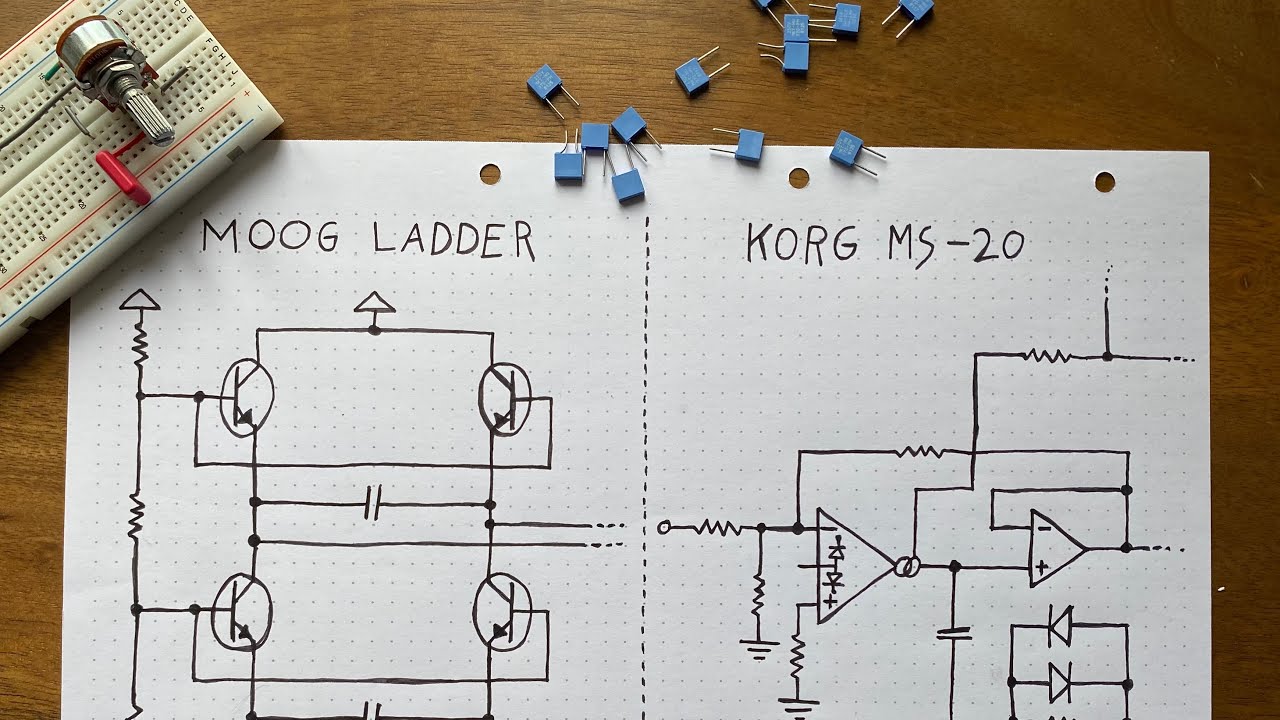 & this is a decent resource to learn more about basic electronics theory:
https://www.electronics-tutorials.ws/ 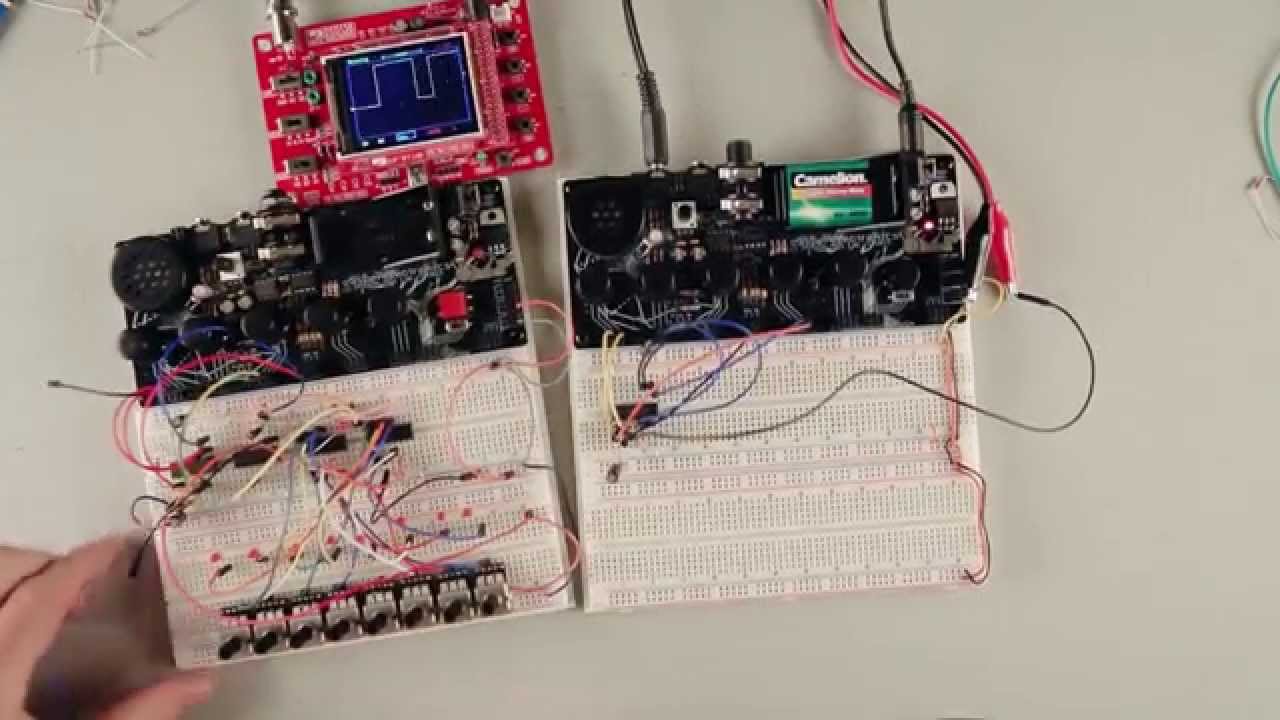 Before you begin, I recommend thinking a little more carefully about what you want to do. Just like there are many synths to buy, there are many you could build. You can definitely go for some of the many DIY projects out there, but I’d recommend considering what you want to build and why; hardware or software, analogue or digital, monosynth, drum synth etc? Additionally what type of format you’d like to target: standalone, semi modular, modular? For me, for example, eurorack gave me a format in which I could make something piecemeal out of simpler parts. It also let me more easily experiment with individual elements of a synth Vs designing something all in one. I could make a simple voice, a custom trig sequencer, unusual modulation sources etc. Personally, modular was a great driver for improving my analogue circuit design skills (which was intersting in itself) too.

yes! good thinking, thank you for the advice

Adamski’s YouTube channel documents his multi-year process of coming up with what, in the end, is a pretty awesome 3-voice analog synth: 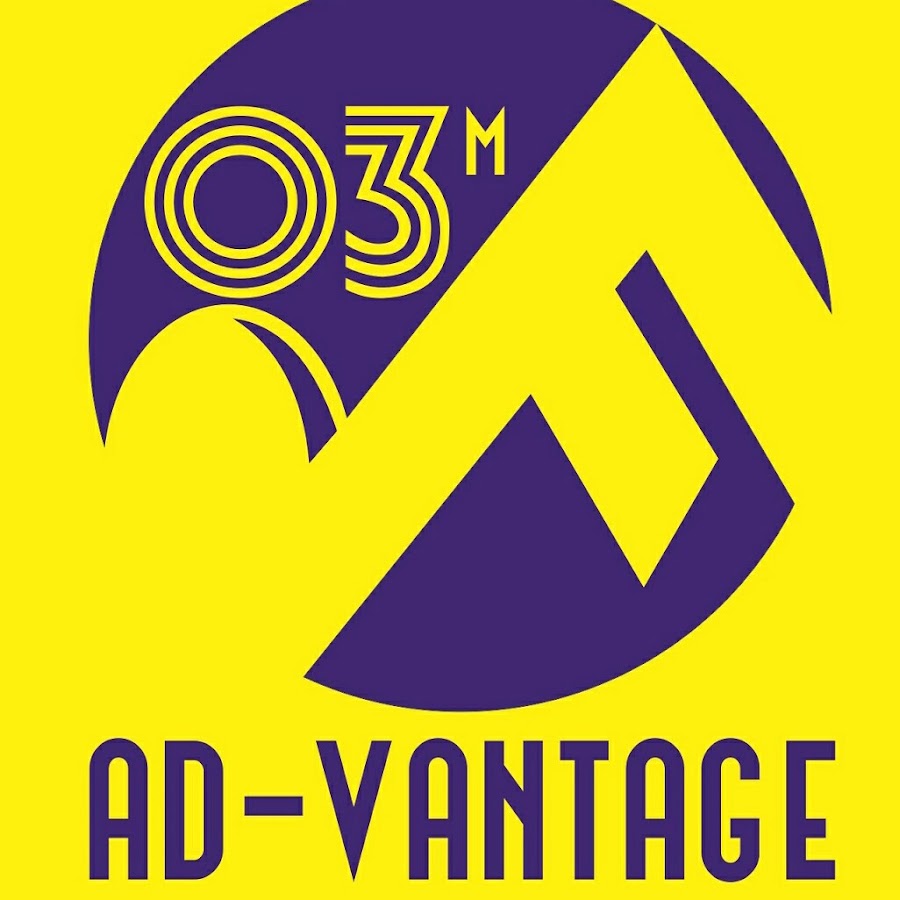 He’s clearer than most in his explanations, too. Seconding Moritz Klein’s and Casper’s channels linked above as well.

Not trying to hijack the thread or anything but are there good beginner resources to do digital microcontroller based synths? I bought a Electrosmith Daisy Pod a few months ago and have done some very minimal tinkering, but I’ve got a full vision for what I’d like to achieve for a small generative synthesizer now but just don’t have the coding know-how to really get it off the ground. The only thing I’ve tried to use as a resource to learn has has been a basic C++ course that’s been pretty good but I feel like there’s so much I also need to know about how things work on embedded systems.

Andrew of Nonlinearcircuits posts schematics for all of his modules, they’re all CMOS based (no microprocessors), a good place to look over schematics to see how things are done.

Also Elby/CGS, Music from outer space and the Yusynth pages are great resources for some older schematics…

thank you! I appreciate all the help!

thank you my friend! this helps

About 2 years ago I wanted to get into synth building. I had simple electronics experience (some basic Arduino stuff) and knew how to code.
So I set off and found myself on a winding and very indirect exploration, which a few months ago culminated in my first “self-designed module” (in reality a mashup of a few open-source modules).

Some highlights from my explorations:

From this I have a few observations:

Have fun! It is a rich and deep area to play in, which can be overwhelming. What always helps me is to not always look forward at what is the next challenge, but also look back at old projects and realize how much I learned from them and how much clearer everything is now.

To add to this, Barton Musical Circuits offer designs which include a pretty good breakdown of how they work. The designs are a mixture of microcontroller based, modules built around various ICs (eg 4k family CMOS and their successors) and other analogue discrete components.

wow, thank you for the thoughtful response! this was some good advice and insight.

awesome! thank you my friend!

Before you begin, I recommend thinking a little more carefully about what you want to do. Just like there are many synths to buy, there are many you could build.

from what i understand, if you wanna make your own design from scratch then you’ll need to study electrical engineering

how deep you need to go is up to you