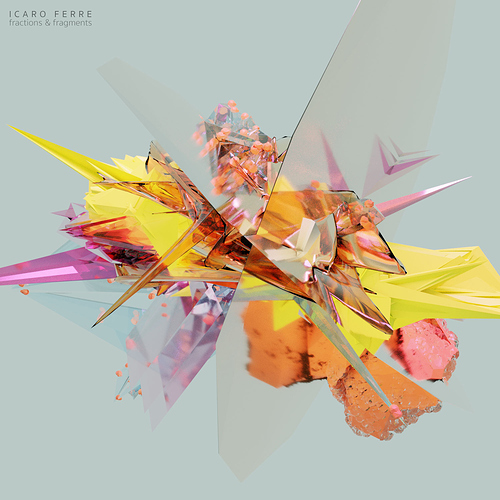 original1500×1500 258 KB
It’s available on most digital streaming platforms and you can find link to many of them here: https://fanlink.to/icaro_how2make

Fractions and Fragments consists of 6 tracks that are quite different from the usual house and techno stuff that I released during the past couple of years.

My idea for this EP was to explore different genres that have always influenced me (such as electro and breakbeat) during times in which it the entire club scene has been on hold. I believe these times gave me a chance to explore these music styles without being so influenced by what I used to hear in the clubs and more influenced by my own experience as someone that works daily with music technology.
My goal was to make music that sound modern, different and experimental while still sounding fun, accessible and organic in some ways.

I had a great time working on this new release and I’m really happy with the results.

In terms of the production process, I tried to explore many different ways of digitally processing samples that I recorded from my different synths and drum machines to get some textures that sounded unique but also organic to me. I had a lot of fun experimenting with different warping algorithms in Live in more aggressive ways, resampling and re-arranging the new sounds to fit with the context of the songs.

Hope you all enjoy it! 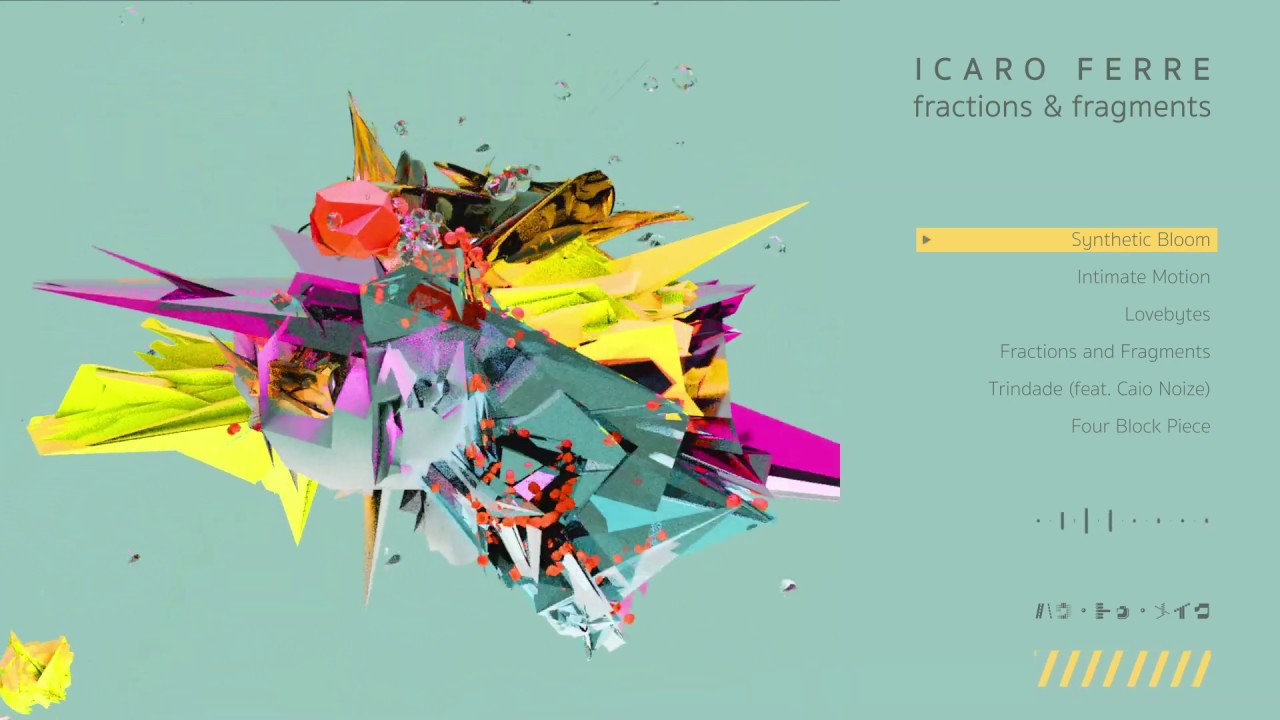