In search of new headphones

I need a couple new pairs of studio headphones (my old sennheiser hd280s need replacing) and was wondering if anyone here might have some recommendations of some pairs to check out. I need them to be a pair I can both record with as well as take with me on the road. Here’s my specific needs:

anyone have any ideas? i’ve been looking at the akg closed back studio pairs, but don’t have much experience with them. any help would be appreciated. 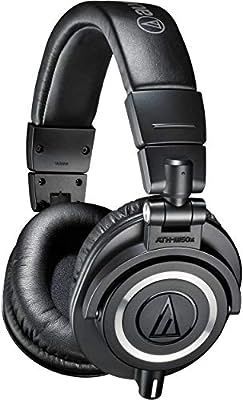 A former Sony MDR-V6 user. I enjoy my responses as transparent as possible (that accounts for my wallet too).
Got these early last year, very happy with them.
I’ve taken six flights between Portland and Oakland this year alone, mechanisms are still tight and crisp as the day I got them.

I’ll second that, though they don’t have a detachable cable (unless you want to go this route) 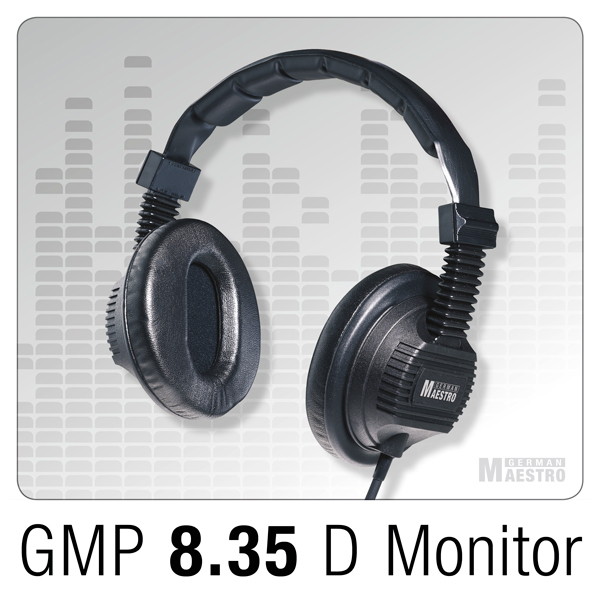 Particularly suitable for heavy, long-term studio use or for field and mobile applications

I just got these a couple months ago. Super clear and virtually indestructible. Also picked up the velour pads… now they double as earmuffs… I mean… so good… I’m sure they also make plenty of other great options.

Got a Senal Sound SMH-1200 as a freebie when ordering the RME Babyface Pro from B&H a while back.
The Senal is normally $149,-. I really like it. Very comfortable and good sounding.
Got rid of my KRK and Denon headphones after listening to the Senal for a while.

I’m going to third this. I’ve tried most headphones in the < $250 range and the Beyers win for sound quality and comfort. My only complaint is their isolation, which is great, but it occasionally gets me in trouble for “ignoring” the wife

I will second the Beyers and add the Focal, if you want to spend a bit more those are one of the best i tried.

Beyerdynamic DT-770 are definitely my go to headphones for recording & Mixing for more than a decade now. All artists i’ve recorded in the last 15years have been wearing these phones in the booth… and everybody liked them!!

Beyerdynamic DT-250. Flatter response than the 770, much less coloured sound, but still very pleasant to listen to.

I picked up a pair a few months back, and I’ve been double-checking my mixes on them. They’ve revealed some serious flaws in how I balance the low-end (in particular), and, as a result, my mixes have tightened way, way up.

I like the DT-770 for listening, but the 250 are just beautifully analytical and excellent for mixing.

Another vote for the 770s, with an emphasis on how comfortable they are to wear for long sessions – a lot of the nicer sounding cans I’ve had in the past just hurt after a while in a way that they Beyerdynamic’s don’t. Great if you’re stuck using them a lot

thanks a bunch everyone. i think i’ll give the 770s a try with the large amount of support they seem to have here.

good luck and don’t forget to give your ears a break sometimes!

lots of mixed information on ohm choice on other sites. what’s the thought process here? my physical intuition says you should try to match the impedance…but other sites have some weird ‘output = 1/8 input’ rule of thumb…

Match it I think…?

mine are the 80ohm variety and they work great with everything I own; be it my interface, a synth or my iPad.

I believe mine are as well – never an issue. Use with mixer/synths/laptop/iphone, etc.

250ohm here. Be sure to the check reviews, because allegedly the different impedances have an effect on the sound signature.

http://www.headphone.com/pages/build-a-graph is a good resource as well. Here, for example, is the DT770 250ohm vs 32ohm.