{int}001 first release on my label 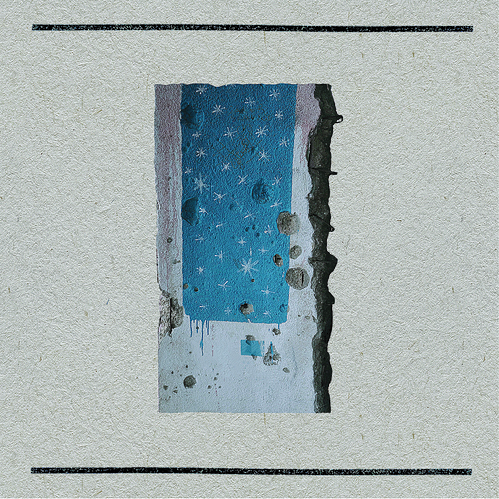 Everywhere Else Left Behind is the debut album from Saigon Would Be Seoul, the new solo project of Mirza Ramic from the American electronic music duo Arms and Sleepers. The album is a result of several years of compositional ideas and conceptual planning. A few tracks date as far back as 2009, while the majority of the record was conceived from 2016 to 2018. The writing of the album was scattered across several countries — including Czech Republic, Latvia, Germany, and the United States — and amidst Arms and Sleepers’ busy touring schedule.

This wonderful (if I don’t say so myself) solo piano and spoken word album is the first release on the label I co-own with Mirza. Thematically it deals with his childhood experiences as a refugee fleeing the Bosnian war. We have a documentary to accompany this release which will be out in the fall but the trailer is out:

The cassettes are especially nice, with beautiful screen printed cases (I’ll put them in the cassettes thread when I have some nice pics of the assembled package.) 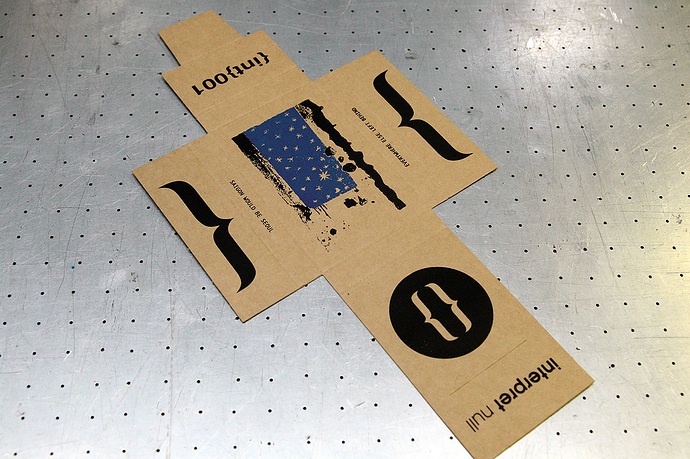 I love the way the cover translates from the square–digital to the screen printed tape package.

thank you for saying so, I do too. We ended up making the cassettes really just break even by opting for the second colour in the screen print and the designer’s time to reduce it but once we had seen a mockup we decided we had to have it that way. http://www.primevalvision.com/ in Finland that did them btw, amazing service and results. Oh and we made it a double A side to avoid breaking the flow so each side has the whole album.

All subsequent releases will be the same apart from the main image and card colour.

very cool. I’ll have to share a photo of the cassette design a local record store to me has been working on…it’s sort of similar in style but uses a rubber stamp (and I’m unsure what kind of ink). I’ll take a picture and find out the specifics next time I’m there.

And I can totally empathize with 0 (and I think for this next one I’m working on if I factor in everything, negative

) margins on a cassette release.

I like the idea of doing consistent, edition based design.

Well done all around. Bravo to you guys!

Please do share it, I’m interested to see. We have stamps too for the outer part of this packaging which is also pretty cool I think. The vinyl packaging is a bit different and special but unfortunately we are a little delayed on that after having a nightmare with a pressing plant (two sets of damaged lacquers…) and having to start the process over. Thankfully the new supplier does amazing work so it will be worth the wait.

Consistency is what we are trying to do across the line

Thanks! It’s been a lot of work but happy with the result. The next one will be extra special though

Last time I was in there the person who makes these was telling me about how the inside includes checkboxes for “crowd”, “board” (can’t remember the exact titles…apparently these and matrix which is a combo of the two is a common thing found on Grateful Dead bootleg tapes).

The piano has a lovely dark and warm acoustic. It sounds quite magical.

Cool those are really nice. I like the colour inversion. Clever idea