Working with a friend on some vocal transformation for a piece of work including 3 singers, I thought about asking here if anyone would know of some good effects, modules, anything (hardware or software), to generate some sort of weird choir out of each voice. It’s not meant to sound like an actual choir (if we’d want that, we’d try to get an actual choir!), there’s no problem if it sounds weird or electronic, as long as it sounds interesting, and the more the effect offer hands on control, the better, as we’d like to be able to tweak the parameters in real time during the show.

Also, while I’m at it, is there already a topic about live voice FX/processing? If there isn’t, and you have any kind of weird effects or treatment you like to apply to your voice / other people’s voice live (appart from the usual delay/reverb/saturation/EQ) I’d be very interested to know what kind of ideas you’ve got here, as this is a big part of my work and a wild territory I feel like I’m yet to really explore.

Electro-Harmonix HOG is an interesting effect for creating higher and lower parts. You’ll get variations on chipmunk but also a nice baritone.

aleph grains was partly intended to do this - the brief was ‘design a module which can morph without glitching between chorus, echo, sample-and-hold, pitchshift, flanger, sampler’. By the time it was finished I’d realised it was possible to add karplus strong (possible to trigger the resonance using beatbox-ish transients), monophonic guitar (or vocal) synth, as well as FM/AM capabilities into the mix…

Would it be too obvious to suggest any of the classic Eventide Harmonizers? Seems fairly tailor-made for this.

TC Electronic also came out with a vocal-specific processor some years back; might have been TC Helicon. Can’t recall, but it would be worth looking at.

For a bargain, if you can find an Ensoniq DP2 or DP4, those are cool too.

@rick_monster Would it be possible to use just one Aleph to process 3 voices at once and still manage to tweak parameters on each voice separately and/or the whole group? I’m not familiar with Aleph’s i/o and it would be quite a big jump to dive into tue Aleph ecosystem but I’ve always been interested by Grains.

@Larrea I’ve heard a lot of positive things about the eventide, but from what I’ve heard it was quite often “semi-realistic” effects which although impressive made me wonder if it was easy to push it beyond that, but maybe that’d just that I’ve seen bad demos (actually the best use cases I’ve seen of the eventide were on anything but vocalds!). Also the problem is the interface doesn’t scream “tweak and modify in realtime” is there some kind of way to interface it with other kinds of gear that would make it more interesting in that regard?

I do have a voicelive 2 from TC that sort of does the same thing than the Helicon, but I find it kind of limited in some ways, for now we’re working with that but it’s also not very well conceived to modify in real time.

In these kind of things, have anyone tried the Roland VP7? 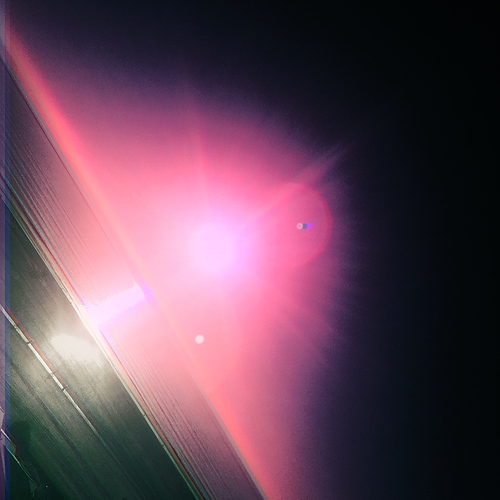 there are only two processing blocks in ‘grains’ (such a bad name!) and many of the more interesting effects would use both blocks on same source…

Ah that’s too bad, would have loved to have a good excuse to get my hands on an Aleph. TO BE CONTINUED, I’ll find another one someday!

I also thought about Madrona lab’s Virta, would it be possible to acheive these kind of effects with it?

+1 for virta
there’s a very flexible delay section, you could get echo, chorus, pitch schifting out of it. and you would be able to get weird choir anyway with virta.

there’s also the (free) valhalla freqEcho. there’s a lot to do with it.

I always recommend the Soundmagic Spectral plugins for this kind of thing - http://www.michaelnorris.info/software/57-soundmagic-spectral - Mac OS only. There are some great demos on the page that will let you see if they’ll do what you want. I might try Spectral Dronemaker, mixed behind the original.