apple simply does not allow iOs to talk to generic serial devices. developers have been complaining about this for many years so it seems unlikely to change. 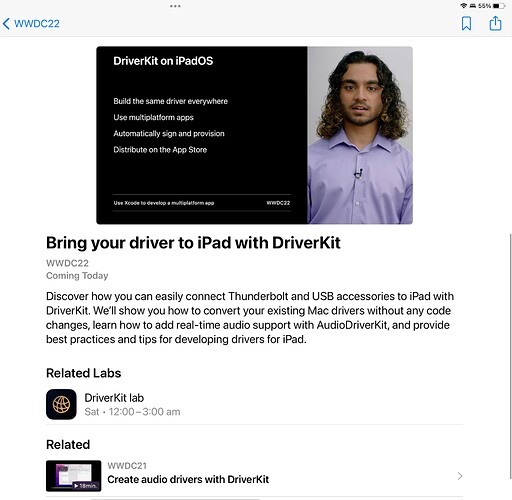 I’m not sure if it’s as hype-able as grid/arc on iOS, but also potentially a crow driver. Super exciting development!

Just came here to post this as well hehe, wonder how much access they will give to developers. Would be nice to be able to do some arduino stuff as well! Will see.

a bit more information here Apple Developer Documentation so from naive cloud developer perspective it looks like it will be doable?

Watched the session. Looks like it will be doable now. But only M1 ipads will support it and needs Apple approval to go in production which is not sure how involving or not.

awwwww. my ipad is the last pre-m1 model, and it has yeeeeaars of life in it.

Ditto. Great device, but I’m going to have to get used to the idea of eating the loss and trading up.

Anyone have any insight into how this was done?

Looks like a norns running arcologies on 2 launchpad minis heading into aum on an ipad.

according to the description arcologies is controlling decent sampler, my question is how is it possible to send midi to the ipad and what connection would i need? 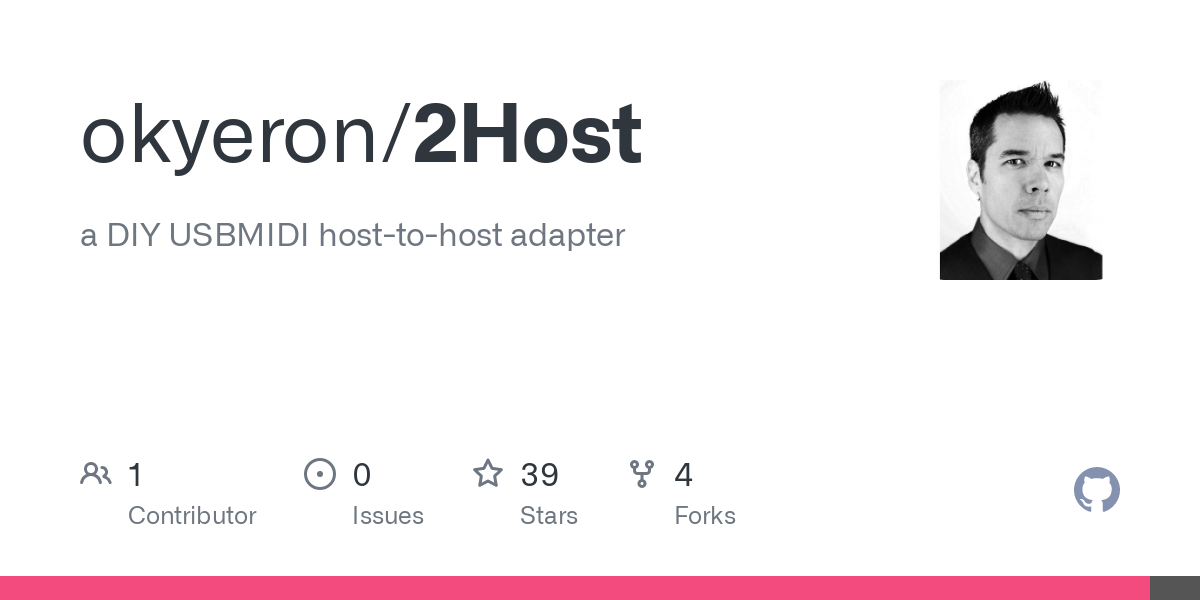 a DIY USBMIDI host-to-host adapter. Contribute to okyeron/2Host development by creating an account on GitHub.

how is it possible to send midi to the ipad and what connection would i need?

In addition to using 2host or something similar, I’ve used this to send midi from Norns to AUM via ble. It works really well.

I’ve used the same CME interface as well but to send MIDI from the iPad to Norns Shield. I posted an example here on Instagram last August. I haven’t done a lot with this setup but it seems to work well.