So, my kids (ages 5 and 7) play every now and then with a wooden train station that has a small recording device in it. I guess the idea is to record callouts for trains coming and leaving, but instead of callouts they do field recordings, sample records and instruments and a whole bunch of crazy stuff. It’s great to sit there in the living room seeing them just burst out with creativity and one of them records the speaker playing The Mountain Goats and the other starts playing piano to the recording. This is very much the same I myself did with two tape decks when I was a kid. So I was thinking there must be some simple recording device to sd-card or some other more up to date tech that is simple to use and maybe even aimed for kids, anyone got tips or experiences with recording devices for kids? Tips? I think the best thing would be something portable and battery operated, not limiting the creativity to a location.

these days if you are ok with the kids sharing your old mobile phone/tablet, recording apps are abundant…or perhaps they already have their own devices (every family differs on how tech is handled)

Lots of neat apps on an old phone could be nice. Or you can get digital dictaphones for a reasonable outlay.

My kids LOVE Disco Fingers on the iPad: http://discofingers.com/

I was also thinking something like an old iPhone with e.g. the Tascam dictaphone app or even just one of the cheaper stereo field recorders from Tascam or Zoom. They can be had really cheap second hand, since it’s not like it needs many fancy functions.

On a slightly different note, you could consider looking into LittleBits synth set and other build sets. There’s lots of options for making sound-related stuff and it’s basically made for kids + your kids seem to have the right age for it (mine is still just a bit too young, but as soon as I can excuse myself wanting these sets with it being relevant for her, it’ll happen ASAP). 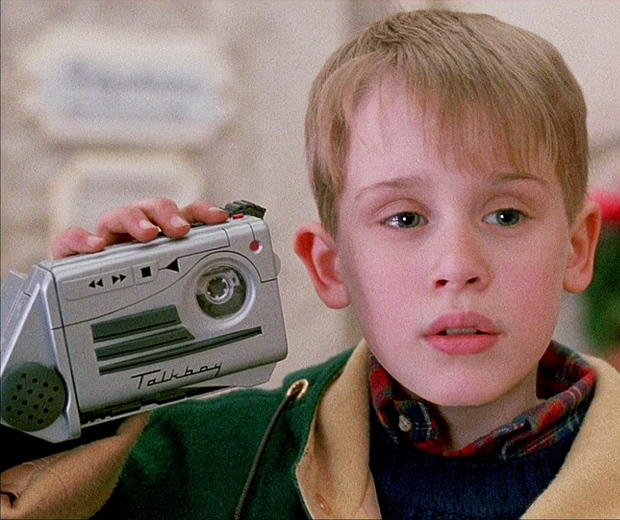 I’ve tried to get them to play around with some old tape decks. To my mind the simplest way to get into recording. But, the idea of the sound stretching out on the tape and the need to rewind to get back etc was, to my surprise, kind of hard for them to wrap their heads around. So I think I need something more immediate, or just let them play around with the tape decks for a much longer time than I thought.

Old iPhone is of course the simplest way to go around this. Will try out some apps and see what happens.

But I like the idea @udbrud mentions as well, played around with the idea of building some simple sampler for them and might be a more fun way to go. There’s something about a box with buttons and getting away from screens that trigger some kind of creativity. I guess this forum has some experience with this perspective.

If you can find it have them look at the UK tv programme “Sarah and Duck” episode called Sound Jumble. My little one loves it!

It’s a really neat programme anyway, and this is a nice sound collecting episode.

@steveoath Oh I love that show! Swedish public tv has shown it but now it was a year ago or so I think. Never seen the Sound Jumble episode thou, will try to find it and show it to the kids some day. But yeah, that show is amazing and the whole family is very much fond of it.

It’s a really nicely done show, that doesn’t talk down to children (or their parents

Sound Jumble is great. She hears an interesting percussive tube in the radio then looks to recreate it using “found sounds” on her tape recorder!!