Recently I got a pretty tempting offer on buying a Phenol. Haven’t found any particular discussions here lines focusing on the synth itself, so I’d like to ask:

Has anyone tried it, owned or have any experience of it?

I was excited to pick up one but tired of it quite quickly. Nothing about it is exceptional. Sound wise, and envelope wise, I think O Coast is more interesting.

I played with one and in the end got their Pattern Generator instead. Nothing strictly against the Phenol, but once I played with the PG my money was going there.

Owned a Phenol for a little while, may have actually been my first modular. I loved the envelope generator, and even at full price its a terrific value. Some of the features were so-so: the oscillators and filters were fairly character-free, the sequencer was useless, but there are so many features in a small space. If it was Euro-compatible buying one again would be a no-brainer. I’d echo the sentiment that the 0 coast is more exciting overall.

Great responses, thanks, now I have a little more to go on besides only that hideous feeling of GAS…

Maybe should’ve added that one of the main points, besides it being a fairly traditional synth, that I’m actually interested in the Phenol is that it uses banana jacks. I don’t have any modular but 4 synths that uses bananas, and I’d like to be able to interact between them in different ways.

The Phenol seems ok, and at the price I was offered (€550) very tempting but after researching and reading your responses I’m looking for something else, maybe a synthvoice.

the oscillators and filters were fairly character-free 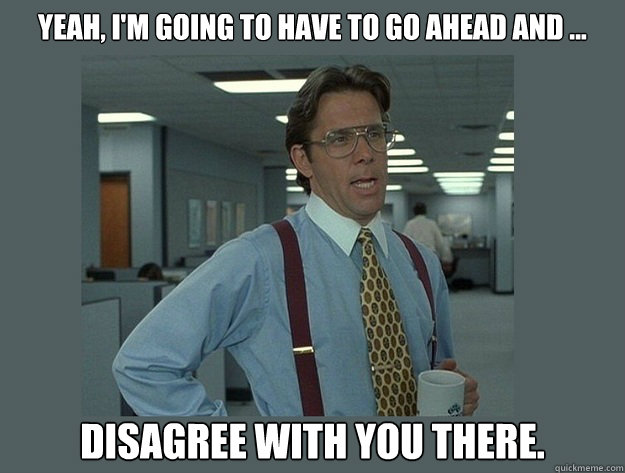 The filters especially are not character free, they are non self resonant filters tweaked to a unique design by Andrew. They certainly have a character, just maybe one not everyone wants.

But I will agree they make up a lot of the sound of the phenol, so if you dont like the filters, you have not much else to use.

I’ve had a phenol, since they started delivering units.

Cons
IMHO needs a clock that is separate from LFO.
LFO is basic.
never gelled with clock divider.
not good for anyone wanting to go Eurorack
not as east coast as 0Coast or west coast as M32 as a starter system.
noisy delay is not for everyone,
Arp function on envelope is not gated, so does trills rather than proper arps.

I have one, which I picked up on the cheap. It’s fun in and of itself; I like the MIDI integration (as mentioned above) which made it a snap to integrate with my decidedly non modular setup. I found aspects of it annoying but those largely have to do with an innate prejudice against patch cable setups. As for the sounds, I found it to be surprisingly versatile, and I had fairly quickly gotten a wide range of bleeps and bloops from it. I thought it had plenty of ‘character’, but what that means exactly is hard to quantify.

I say if you’re getting a bargain, go for it.

Here’s a track I made with the Phenol as the main melodic source. There’s other stuff going on, too, though, so it’s not ‘pure’

i had a Phenol for some time, sold it, but keep looking at them when they come up for sale! i do like the sound and flexibility - there’s a lot to it, and the filters are quite nice, i think.

the issue for me was the output/mixer section. not only is the delay noisy as mentioned above, but the whole output section is noisy and digital hashy. i was especially annoyed by the fact that adjusting the levels and pans would result in audible zipper noises and other digital hash. it’s clearly a digital mixer (a design choice i don’t fully understand). when i asked Andrew about this issue, he said that he was aware of it and suggested that it could be addressed in a future firmware upgrade. i’m not aware that there ever was one.

improving gain through your patch is useful in getting maximum s/n ratio, but the noisy controls were a problem for me as i saw the phenol as an ideal, portable performance machine. not being able to grab a volume or pan knob for fear of introducing digital zippery bits seems a shame… of course, there are times when that’s just what you might want!

the voltage concept (bi-polar for everything) makes a lot of sense on it’s own, but could lead to some hassles if you want it to talk nicely with your Double Knot, or Serge or whatever.

i do keep looking at them when they come up, though…

I also had one from the original Kickstarter but later sold it.

There were a few reasons:

The last firmware upgrade patches bleed on the mixer, however it’s still a digital mixer.

has it improved the zippering and noise issues? i didn’t realize that there was an update.

the update mentions leaking of the pan pots, so there will have been changes to the mixer code.

always good to update and check

I’ve got a friend who bought one of these as his first synthesizer, just checking with him to see how it’s going, and I guess he never gelled with it. I’m not sure if he simply doesn’t understand key concepts of synthesis, or what (he’s across the country, we email now and then).

If anyone here could offer a simple patch idea or two using this unit, but I might pass along to him, would be much appreciated.