a poetry sequencer for crow, just friends, and w/tape 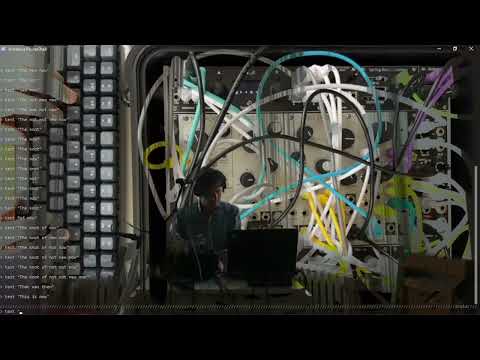 “What is a poet? A poet is an unhappy being whose heart is torn by secret sufferings, but whose lips are so strangely formed that when the sighs and the cries escape them, they sound like beautiful music.”
-Søren Kierkegaard, Either/Or

one year ago, in my very first post on lines, I asked if anyone had created a script for crow that interpreted user-input plain text as musical information. No one had. So I made it. This is that script.

I had to learn a lot to make this, and many, many people have helped me along the way and deserve my thanks here. So: thanks @Galapagoose, for being the first person to reply to me on lines, for pointing me in the direction of the Lua string library, and for helping me through some thorny w/2 issues when I was about ready to give up. Thanks @okyeron for making the tt-busboard-jr that powers my i2c setup, and thanks @license for helping me navigate the complexities of i2c. Thanks @dan_derks for helping me get a rough-&-ready early version of this script ready for a performance last spring. Thanks @tyleretters for Flash Crash, which provided just enough loving and supportive pressure to get the version of the script available here across the finish line. Thanks @walker for taking some time to chat and patch with me in Michigan over the summer and for getting me thinking about w/tape and just friends a little differently; that thinking is reflected in this version of the script. Thanks @jaseknighter for norns/habitus, which inspired me to share this script here by making me feel much more like a contributing member of this community, rather than someone on the outside looking in. Thanks @vagueintl for asking some questions about sequencing with crow that helped me sort out my own thinking on that subject. And thanks, finally, to @alanza, for your friendship, support, and guidance, which have meant the world to me.

–input 1: clock
–outputs 1 & 3: v/8
–outputs 2 & 4: AR envelopes
–begin by giving your poem a title in druid using the title function (i.e., typing title followed by your title in quotes), like so: title "Christabel"
–this will start the clocks running and create an initial sequence
–continue by updating the sequence in druid by typing text followed by a new line of poetry in quotes — e.g., text "'Tis the middle of night by the castle clock,"
–each new line will determine the following:

–note: it’s probably best to reset crow after using this script and before using another one or using this one again. Not doing so can lead to crashes

honestly? this is a masterpiece, both in coding and playing; thank you for sharing krähenlied with us! the source text works super well with the mangling you put it through too. “you’re using clock time.”
also the feeling is very mutual

this script looks amazing! can’t wait to try it out

(sorry for the quick edits! i was a little confused lol)

this one’s just for crow! The norns version (well, versions; there are two now) will be released this weekend, once I’ve had some time to write up documentation and set up norns.community and such to get ready for maiden distribution. For anyone who wants to try it on norns now, though, you can find the main norns version on my GitHub here and a fork of that version for use with norns and shbobo shnth here (note that you’ll have to install the main version first in order for the shnth version to work properly because the engine is only included with the main version, and the main version will require a restart to get the engine installed)

As a writer of lyrics/poetry, I’m afraid of what this is going to do to my mind

Thanks, Ed! Part of what I wanted to do with this script was bring the “poetry” part of my mind and the “music” part of my mind together. It seems to do that for me. I hope you’re able to find something like that too.

My desire to bring those parts of my mind together was inspired by projects like Caroline Bergvall, Ingar Zach, and Thomas Köppel’s Drift, Susan Howe and David Grubbs’s Frolic Architecture, Heather Phillipson’s Put the Goat in the Goat Boat, Laurie Anderson’s Big Science, Mike Kelly & Sonic Youth’s “Plato’s Cave, Rothko’s Chapel, Lincoln’s Profile,” Ken Nordine’s Word Jazz, and Joe Frank’s many incredible monologues (like this one). Maybe those works can provide a guiding light if putting those parts of our minds together ever starts to feel a little scary.

So many cool reference points that I’ve never heard of!

I’m reading this while watching the news about the new NASA UFO study project. These things must be connected by amazing wormholes 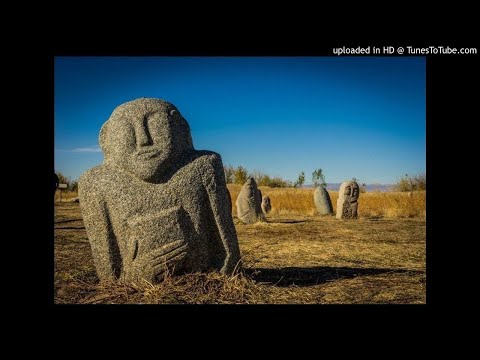 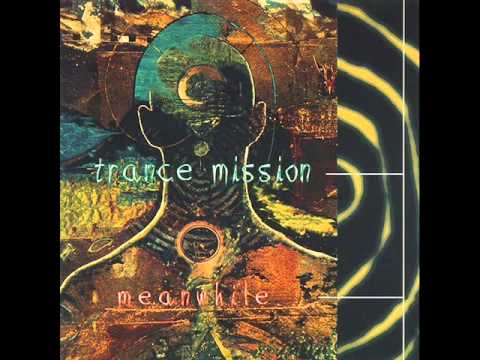 A couple of tracks with trippy spoken word from Trance Mission, one of my favorite Ethno-trance bands…

Glad you like it! My pleasure to turn folks on to this excellent band.

They’re mostly dormant these days but the band members each have a deep discography of their own as well as their work with the group.

For whatever reason not a lot of their music is on the streaming platforms, but google can help find more info. Or hit me up on PM…

Actually this is pretty good:

I think I remember these guys from the 90’s…

“Light is every stone’s dream.” Love it! Thanks for this, Ed

Trance Mission was/is a wonderful band, very psychedelic in the enthogenic sense. They bring together shamanic energy from Australia, East and South Asia, various drumming traditions, and blend them with Max patches and modern studio practices…

Kind of a descendant of Jon Hassell’s Fourth World aesthetic…

congrats!! well done for setting the vision and getting there!!!

thank you! Couldn’t have happened without you. An early version of this was built on lattice for norns (and who knows, maybe a later version will be too!)