Actually that’s a very nice compliment because seamlessness (is that actually a word?) is something I’ve worked on a lot. It’s easy to get lost in the structures of my tracks (at least I tend to!) so I always work until I feel like every part and every melody comes at the right moment and feels natural to play/sing. So… if it shows in the end to the people who actually listen to it that’s even better!

Thanks! pitch bends are nostalgic.

Nothing especially organized yet, but looks fucking amazing due to @Angela filming with this fucking crazy gimbal the school bought. 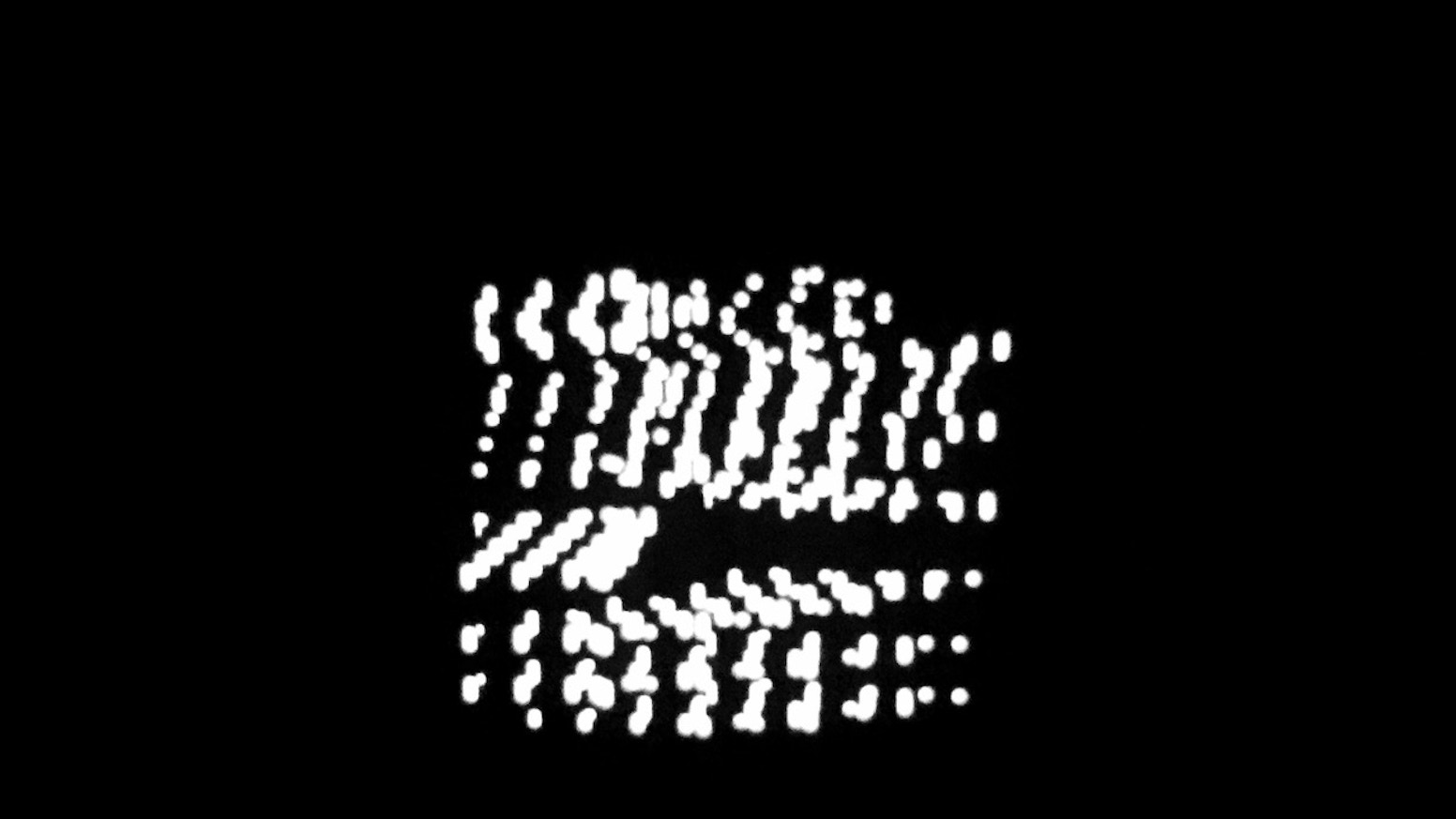 Album of songs built with max, pure data, and other open dsp environments.

this is one i did yesterday

We are live streaming our release party for our latest release. Feel free to tune in to whats happening in Kyoto http://www.ustream.tv/channel/cafelasiesta

Been a while since I made tracks purely with VSTs in Live, so this is a return to form in some ways while celebrating the potential for another form in the form of sandwiches.

What are your favourite flavours?

I had the chance to play a song in the most beautiful museum of Paris. Great memories here when i was a kid, then saw this place in “La jetée” from Chris Marker.
On this website only, i guess : https://www.findspire.com/viewer/exc5nqpi/

noodling with the OP1 and some of the sounds of TC-11 and SQRT on the iPad.

https://soundcloud.com/glia/i-n-g-l-e-r
this track is the main reason i released “reus”

here’s a mutation of the same patch this morning

I also enjoyed your use of appropriate of drum sticks

Thanks, i had a hard time finding them !