Some raw noise from the Chernobylizer, our new Isn’tses psychogeographic Noise synth 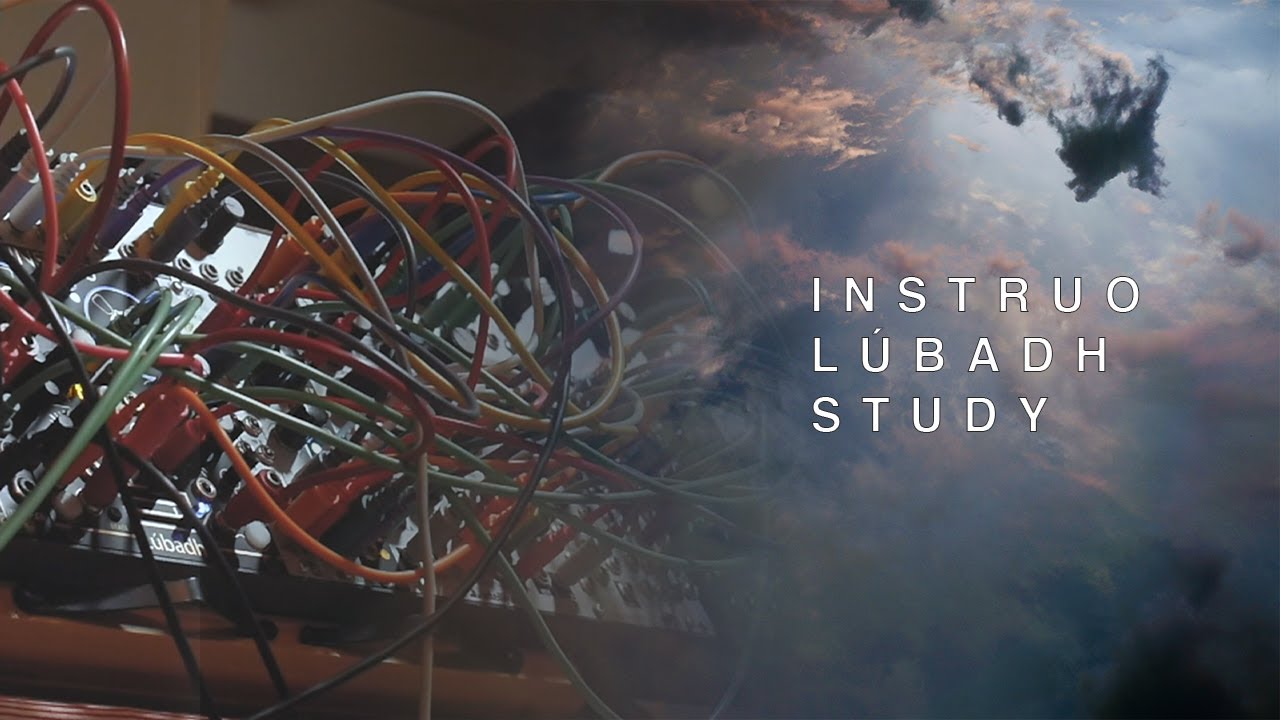 I recently purchased the monome norns shield, I have had it for a couple of weeks now and have fallen head over heels in love with it. I highly recommend this for anyone looking to add just that little extra amount beauty to their setup.

I made this video exploring some of the scripts on norns.

I hope you enjoy

(if I got the creators wrong let me know!)

Lovely sounds! Could you explain a little more the patch?

for the first patch I used the script ~ awake - passersby ~ and just messed around with the parameters and effects until I found something I liked.
for the second patch I used ~ compass ~ and loaded a sample I have that is on my soundcloud and then randomized the parameters.
thirdly I used ~ cranes ~ with my volca fm. what I did with this patch is pitched down one of the melodies from the volca an octave and then had another one playing on top I believe an octave higher. then I was just spinning knobs until it sounded nice!
for the fourth patch I used ~ euclidigons ~ I made some shapes and changed some of the notes that they play and then added some guitar over top in ableton. (because I though just the synth patch sounded a bit lacking)
finally I used ~ oooooo ~ to make some guitar loops. I reversed some loops and pitched some, then added LFO’s to control the volume and panning.

none of these patched were planned ahead of time. they were spur of the moment ideas with lots of experimentation!

thank you for watching friend!

Wanted to get Abacus and the amen break for a spin. So this happened lol 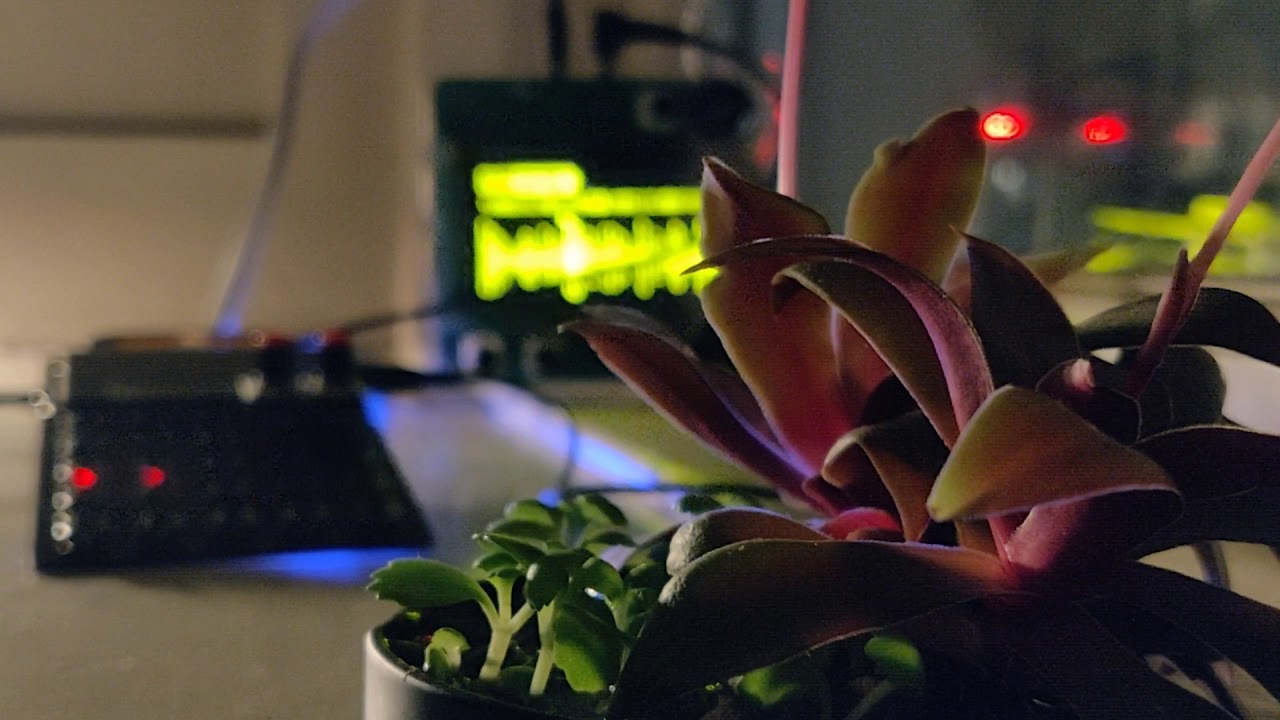 this click-generator patch keeps me rebuilding in new directions:

Of course! It’s a simple patch with complex modulation. The guitar is split to the clouds and both channels of the Lubdah with one side running in reverse and the other forward for a stereo delay. The complex bit is the modulation on the speed control on the Lubdah. Kinks + Ochd + 2x VCAs created the tape “flutter” effect that comes in every now and then. Dialing in that modulation too quite a bit of time and had a ton of attenuation in it.

Had another go at the previous patch with the guitar: 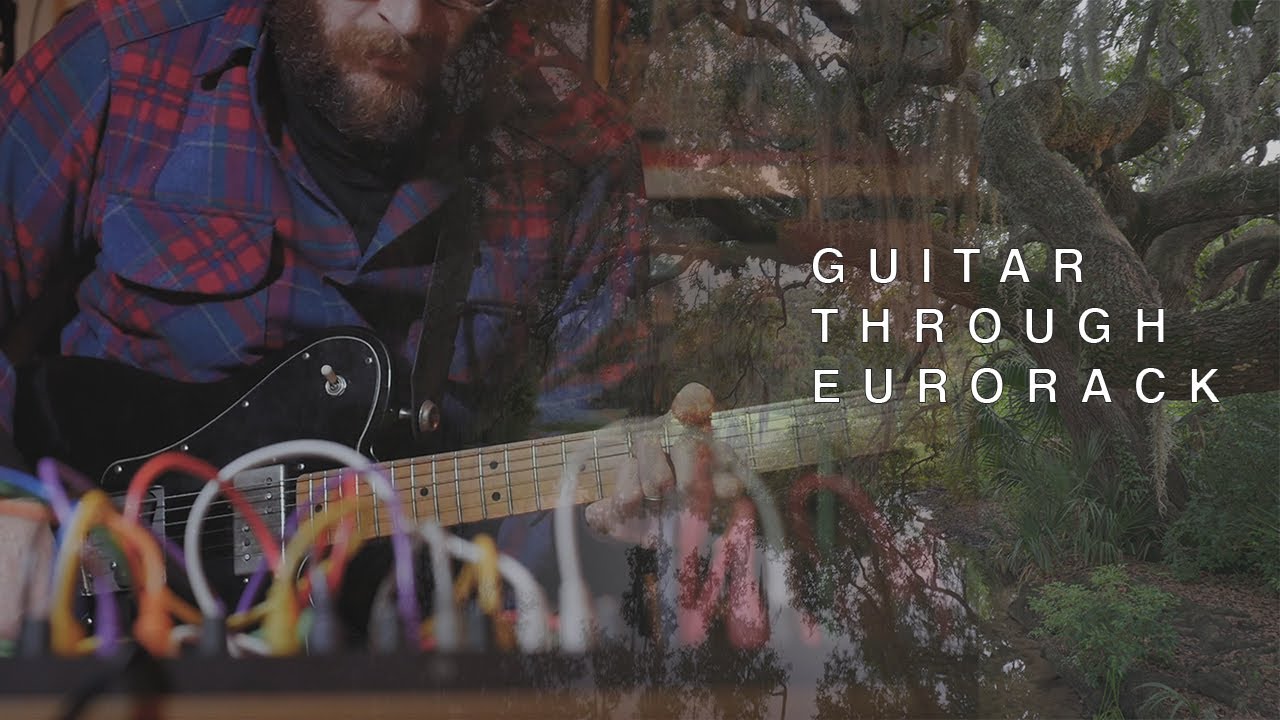 On that note: this is is a song using 2hp pluck as amain feature. A first for me, even though I’m having this module several years now.
Maybe you want to give it a listen. And if you do, please enjoy.

A new release by our microlabel P.O. — this time from Milano, Italy. It is an experimental (ambient?) EP by a trio of musicians, made with computers and acoustic instruments. As usual, all our releases are free to listen and download.

also, our most recent / “significant” releases can always be found at http://ptzero.org

Made an ambient piece for the winter solstice 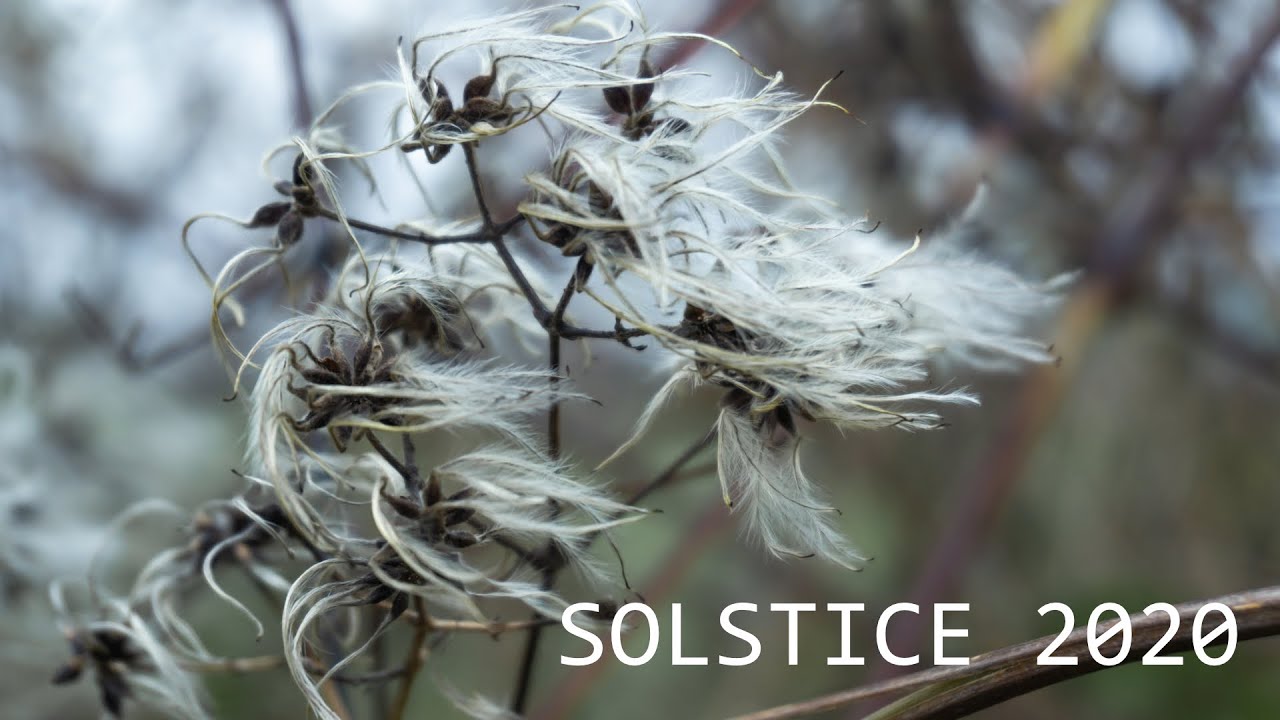 Was doing some Arp testing on the Digitone, and just went and made a full thing. Digitone + 16nFaderBank 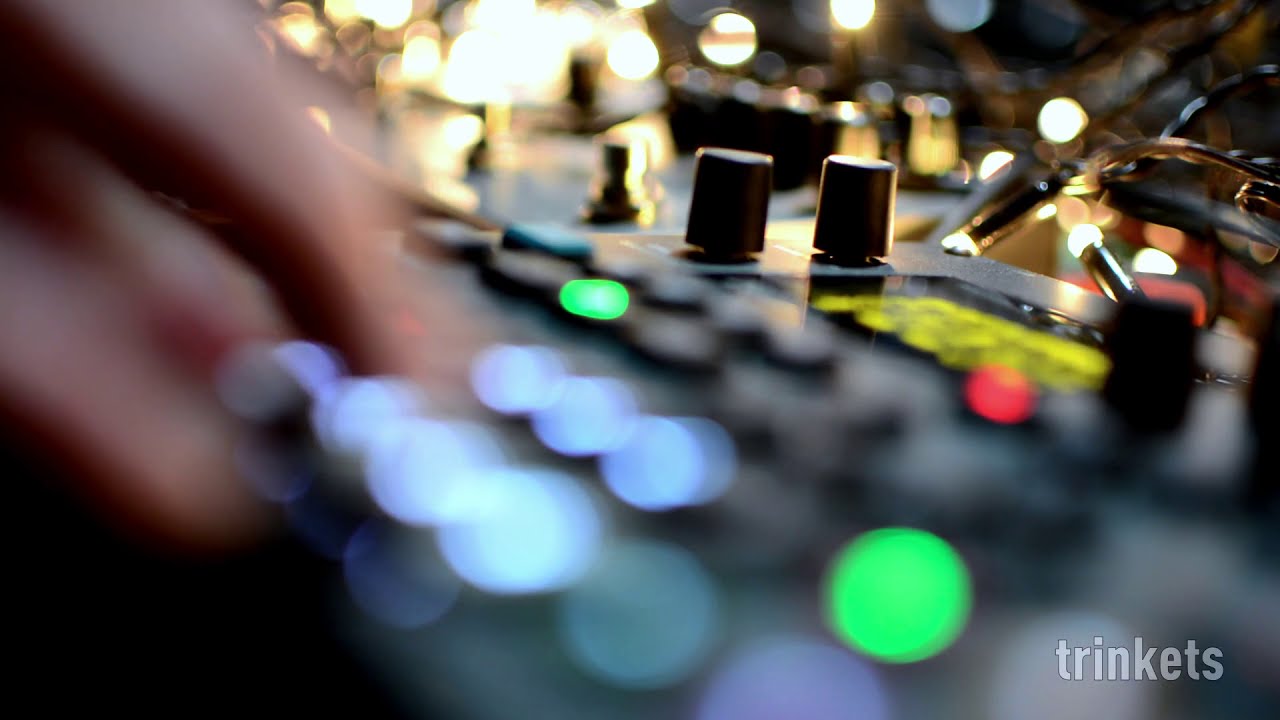 Had a lot of fun with this one. 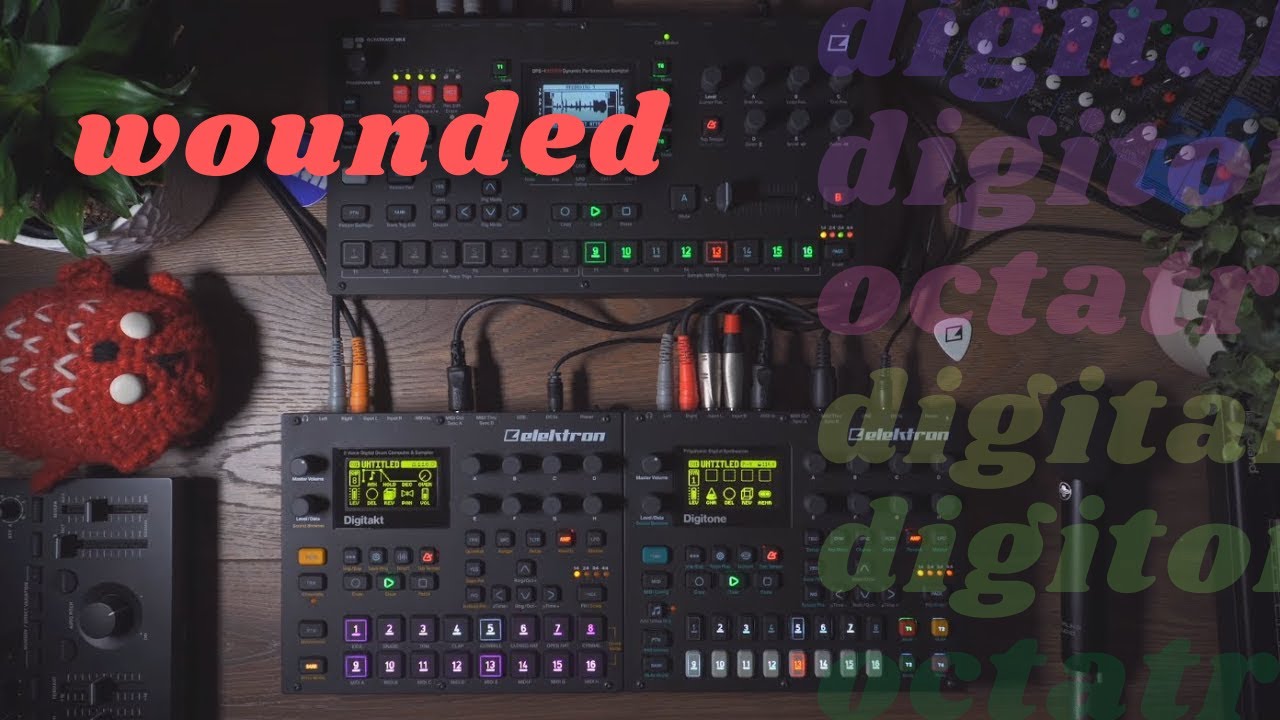 Trailer of an installation we’re building 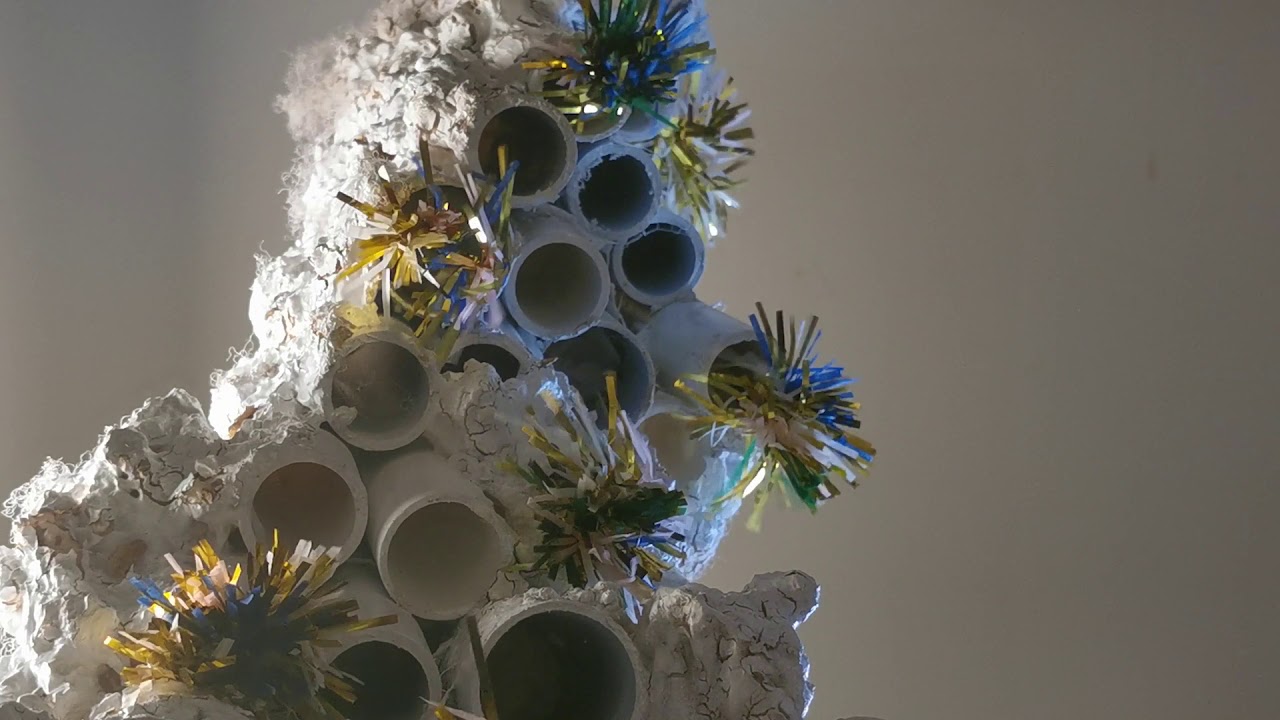 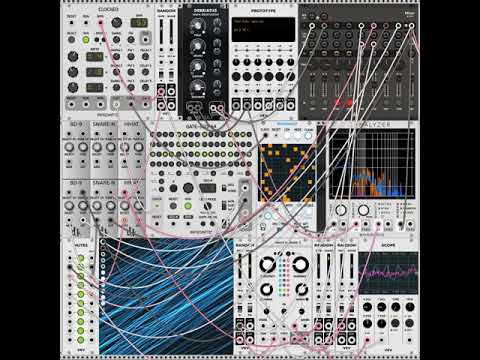 the album is out!

i really love the results : )

was so excited for his album, i made a song dedicated to @tehn in celebration, this song expresses what it feels like to finally get a whole album’s worth of that beautiful stuff:

was all done in one patch and one take, recorded straight from: