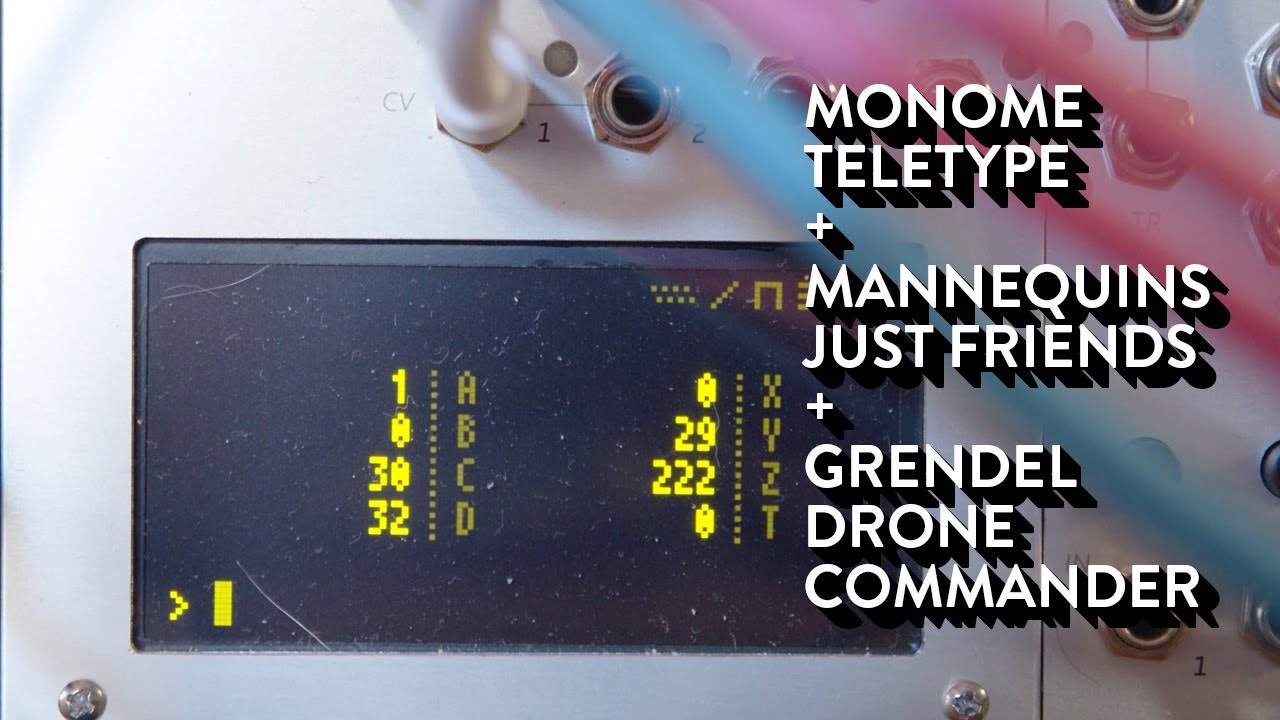 
It´s called “A walk in the park”.
Piano, Vermona Perfourmer MK2, Lyra-8 and other stuff. It was published on this lovely netlabel, Mimi Records. Check it out at https://mimirecords.bandcamp.com.

yes, like extending the number of clips and scenes for longer compositions but the MC-707 is great! 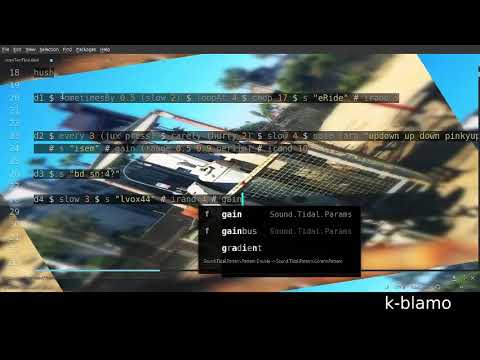 I have a new EP out on Mailbox Records. It’s an 18 minute piece divided into three parts which flow into each other.

The first track is built around around recordings I made in the museum of musical instruments in Malaga which I then added some tape loops of various sounds I recorded during that same trip.

The first half of the second track is all Lyra 8 and the new Ableton Live pack Voice Box with recordings I made during a hike in the hills near where I live. the second half is the same Lyra track played through a tiny 2W marshall amp in my building’s basement and recorded with my H2n.

The last track is pretty much all 0-Coast, layered and run through different effects.

Sharing a new EP I just finished simultaneously trying to confront and distance myself from the intimate isolation of winter 2020-into-2021 in New York.

Hi guys n gals! Just released a new video to my YouTube about my new wunderbox the norns shield! It would mean the world if you checked it out! Cheers folks 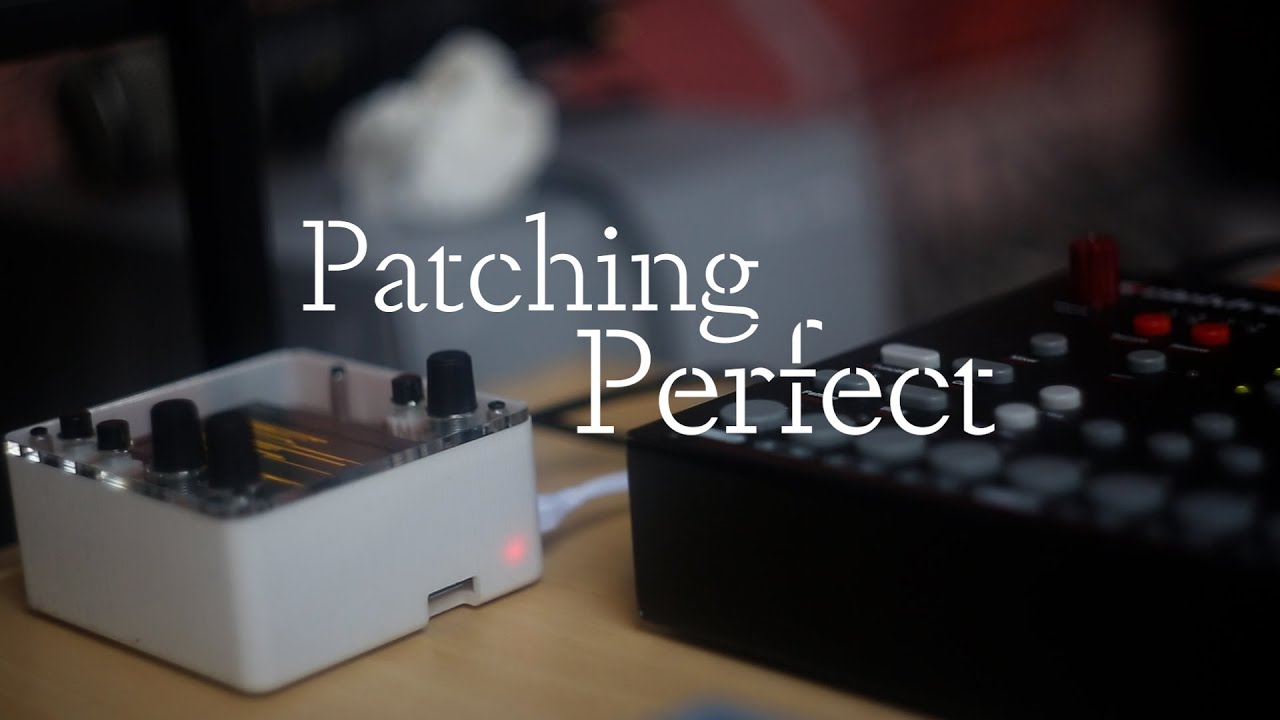 I got into Eurorack during the lockdown last autumn, and have just released a first modular EP with six short ambient jams. All mostly improvised with melodic materials generated through patching such as LFOs ran through quantisers, except for the opening track where the main melody is played live on an OP-1 through Clouds. Some light editing, layering and FX in Ableton Live afterwards. 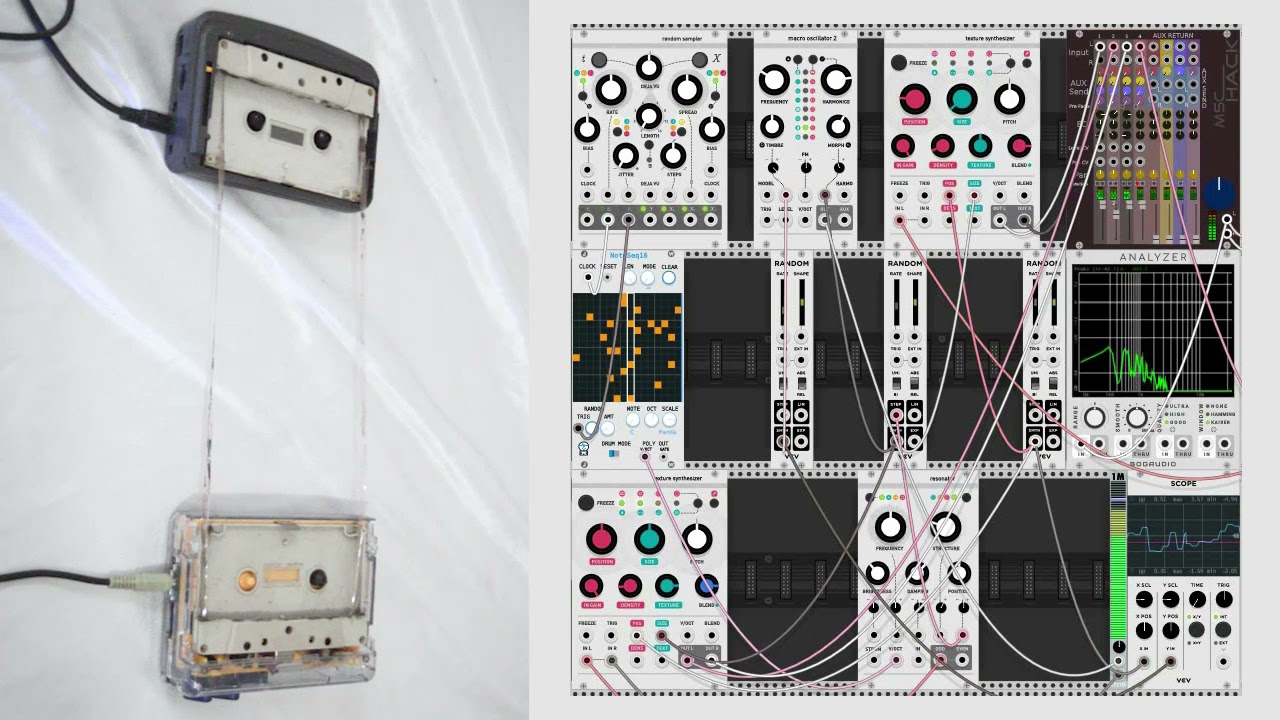 Tape loops sounds from Walkman, processed to Clouds for granular synthesis, and layer with sounds of Rings and Plaits in VCV Rack

Made with Elektron Digitakt + Digitone
Record with Zoom H6

Here’s another take with my Ciat-Lonbarde Gear going directly to tape. 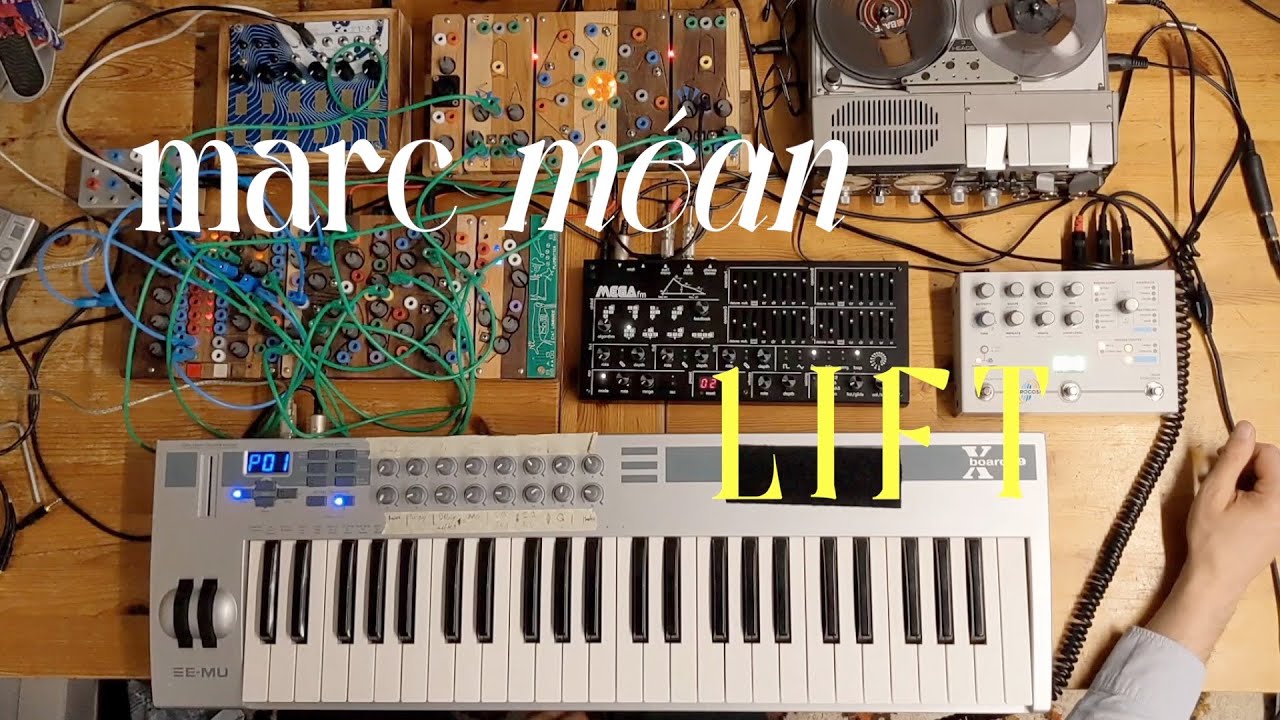 favorite of mine recently, really enjoying the stereo panning and spread shifting with the ssf stereo dipole

thinking a lot about genre lately…what genre would you consider this? Do you know other artists/labels that sound like this I could check out?

that was beautiful! (and on ciat-lonbarde gear! peter blasser must be proud)

edit: @scarletdame i enjoyed your track, too… not sure about genre, reminds me of Mark Bell(LFO), like an evolution from there, nice one

…hard to follow these two, i almost backed down… 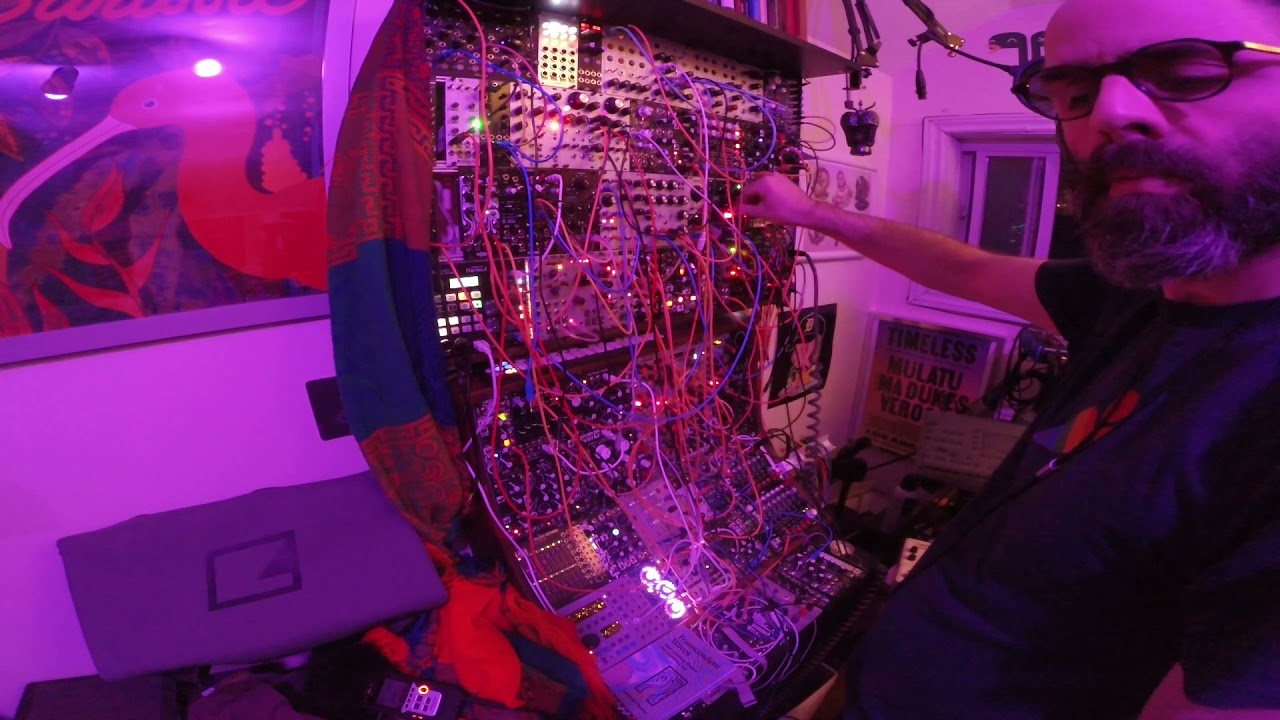 Exploring Orcas Heart Multipass running on Teletype. I was away from home and without a keyboard so it was a perfect opportunity to use Teletype for something completely different. 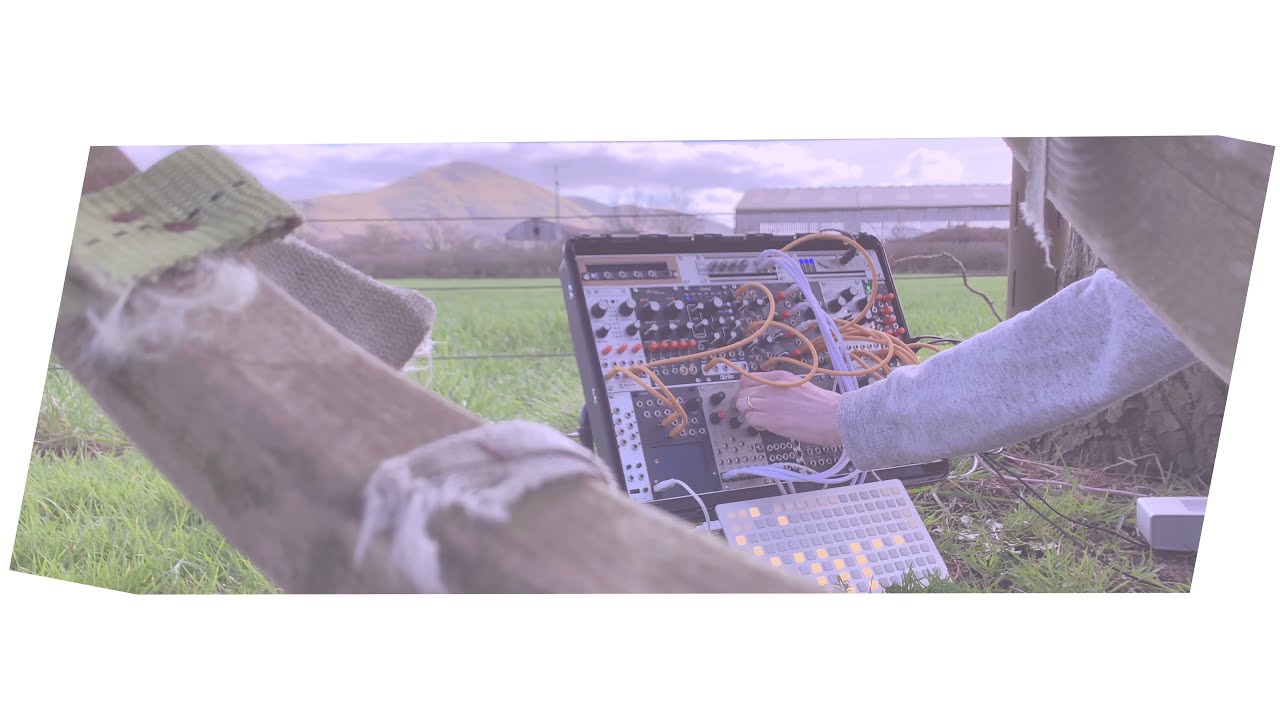 Repeating sequence from norns into werkstatt and korg monotron, then messing with the monotron to see what happens when the filter is pushed to its limits (may not sound pleasant).

Putney recorded at the Institute of Sonology in Den Haag in September–November 2020. Mangled at home in March 2021. 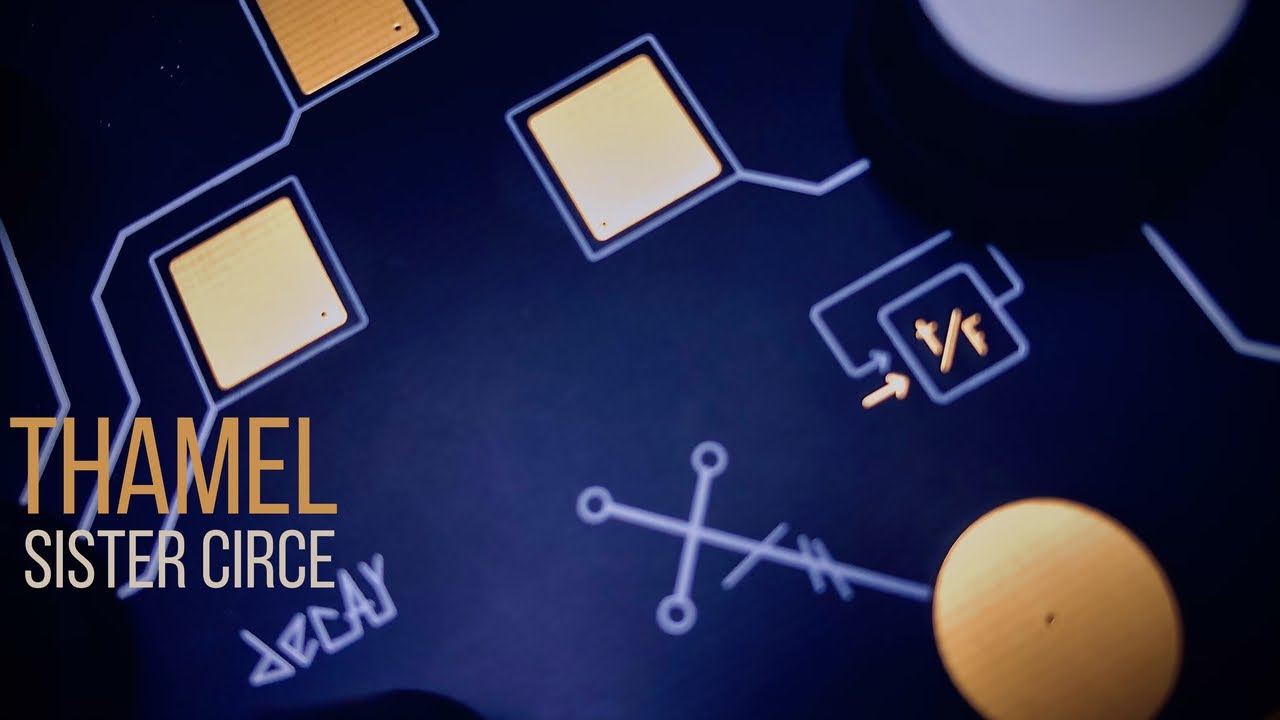