Here’s a little “Get up and make that meal!” music for Thanksgiving.

Here’s another patch featuring the Siren! The Tirana is sequencing the wavetable index and oscillator octaves (chord inversion), and the root pitch remains unchanged. Mimeophon is the trigger source for the Tirana and Javelin. The Siren’s extra LFOs provide other modulation. 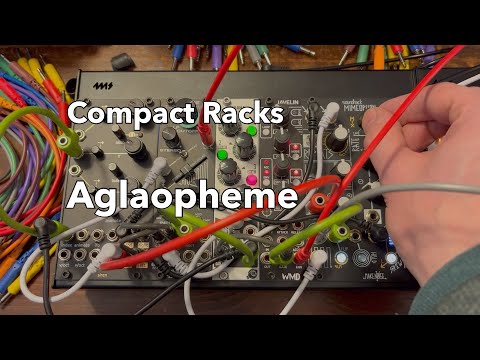 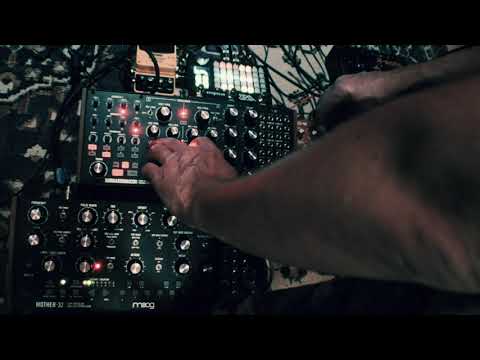 played around with some cosms the other day. Samples are from Laurie Spiegel’s “Patchwork” and various Pavement tracks Stream paracosms study 01 by William Hazard | Listen online for free on SoundCloud

Live improvisation with loops and modulators 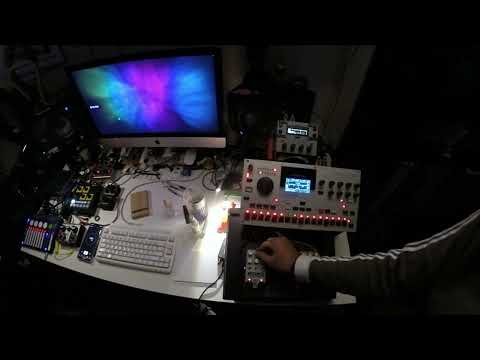 Hey folks - put up a little release last night: Youngest Brother Live (ish) - 3 tracks assembled out of live recordings with some musician friends playing transcriptions of my electronic tunes, and then re-collaged into new compositions.

Lisa Gervassi did this amazing book on mother / daughter relations, what it means to grow up specially as a woman, what it means to all of a sudden being seen as a “potential mother” and all it brings on you as a person, identity in general, and a lot more. This book started with a very personal story but what she made of it ended up being really strong and moving whatever your personal relation to your parents may be (in my opinion, obviously !).
Anyway she asked me to do music for a video montage she made with some of the photos of the book, and here it is finally online after we played it live in a few places : 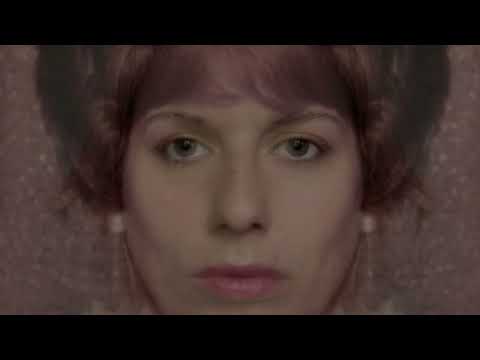 I’m sharing the latest on our little tape label Tapes for mates. Although it’s music made back in 2013, it’s starting to make sense a bit more all these years later. Amazing how distance makes a difference.

This is part of 2 of 2 of a small collection of dub archives, made right around the time the sm-ll label started and the Nord Modular mono-log blog was in full swing before ending. I think it uses the G1 TR-606 emulation patch on one of the tracks as vaguely remember enjoying the clicks that drum machine makes at low volumes and boosted.

It has a dub sound like part 1 but this one dips into some Aphex Twin ambience in places. A keen eye, might spot the track Twin on an earlier release, this one having later versions.

Okay, I am a little nervous about sharing this but. I’ve fiddled on and off with internet broadcasting over the years. I used to host live DJ sets from my apartment. I always wanted to have something set up to stream 24/7 and then have people or myself be able to jump in with live sets or performances. This last weekend I took a big step in that direction. Right now it’s just streaming a random assortment of things my friends and I have made over the years as well as many stems and working files from the last few years. It’s not always “easy listening” but I’ve been tuning in from work and occasionally enjoying really nice accidental juxtapositions. A gritty electronic bit followed by a field recording of some heavy rain followed by a melodic guitar noodle. It’s an excellent soundtrack for - some kinds of work!

Where I hope this goes is a wider variety of sound pools that will be interrupted by scheduled “shows” maybe fake radio dramas, farcical ads, soundscapes and field recordings, occasional voiceovers and sound bites… etc. I’m excited by the potential but don’t want to get ahead of myself.

I present to you, warts and all, the 123bricks stream in 2 forms:

form b: 123Bricks - YouTube (which could have some sort of live visual element at some point???)

edit: What I would like from you all is not just clicks, although if you tune in that would be great. I would love contributions in the form of suggestions and ideas about how to make this more engaging. I am working full time and have lots of hobbies so I don’t mind occasionally throwing a lot of time and effort at this but I would like for it to mostly run itself until something comes up!

i would like to share my latest music Liminal Scapes. The first track is a improvisation with the Jupiter 4 and a Space echo, which are processed by a looper setup in ableton live. The second track is a small composition with rhodes sounds and field recordings Got the norns lately and particularly looking forward to check out the looper possibilities. 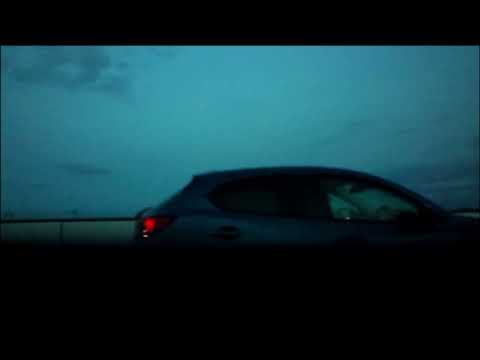 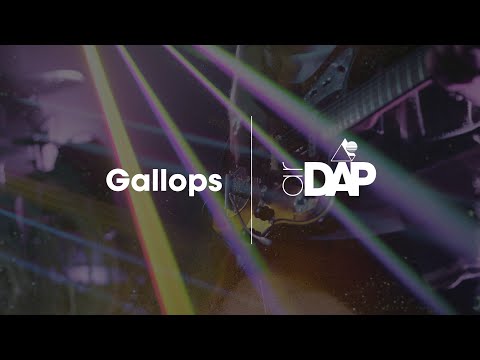 Some kind of freeform ambient. Very un-quantized in every way.

Just OP-1 Field on its own. Was aiming for sort of peaceful, but wound up in the same semi-miserable zone I usually do.

love this idea — thanks for sharing it! As for ideas to contribute: I know you’re already thinking in this direction, but words are great. Throwing in some public domain recordings of people speaking could be a nice way to add some variety. The next idea that’s coming to mind is juxtaposing instrumental tracks with spoken audio, to create something like Ken Nordine’s Word Jazz recordings. One fun way to go about that would be to be able to tag your audio files (e.g., “this is an instrumental track,” “this is a spoken track without instruments”) and then allow for random combinations of spoken and instrumental tracks — aleatory accompaniment. This also invites a lot of variety without having to add as many files, through combination

Yes! This is a great idea. I like Ken Nordine alot… I love some Joe Frank and some of On the Hour too but I think I might get shut down if I put those recordings up? I hope to someday make some equivalent but recognize it won’t be easy. As for tagging, right now I’m using Mixxx for broadcasting and I will look in to tagging a bit more but early on I was looking at some more complex broadcasting software that allows for complex scheduling - They would definitely be able to alternate between crazy/not so crazy/mellow or even have sets for each. Meanwhile, I downloaded and added a bunch of old sound effects records from archive.org (Environments and Folkways collections! mwah!) and threw them in along with a Ken Nordine album. Keeping an eye out for more spoken word collections that will fit the mood.