Really liked this. Some of the bowing sounds that come in around the three minute mark have such a lovely tonality. Almost whalesong-esque.

BOG-STANDARD ALCHEMY, VOLUME ONE. Configurations of a Supercollider feedback patch.

“Marc. The robots got into the liquor cabinet again.”

A few tracks from my album, The Woe Trumpets. There’s a bit of everything on it, from musique concrète to doom metal synthscapes, along with some drone, ambient, modular, noise, experimental electronic, etc. 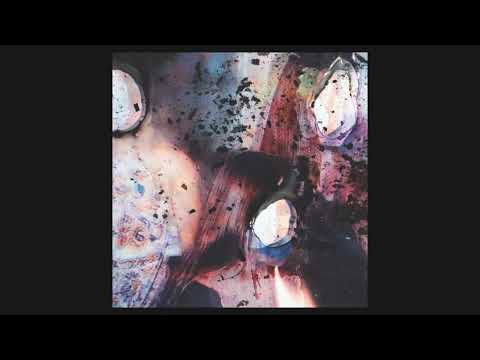 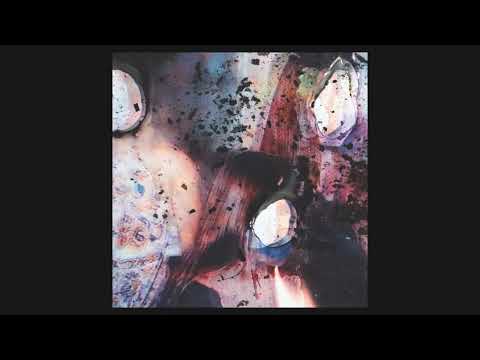 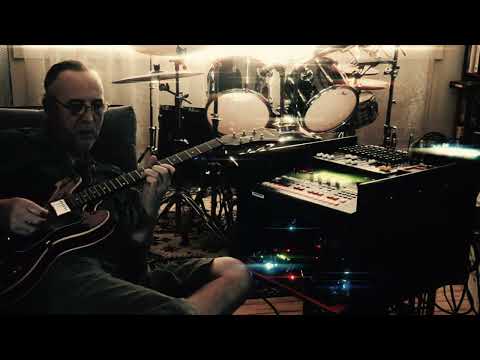 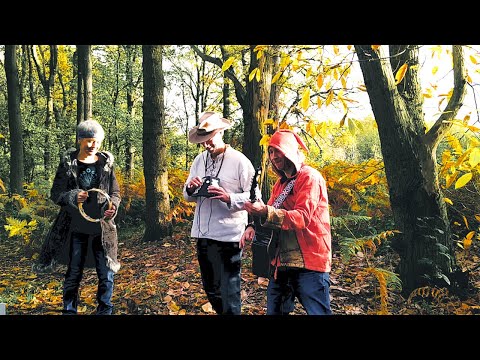 This is more of a work in progress than a finished thing, but after I posted a couple of photos on my Insta, a couple of folx asked how it sounded.

So, in reply to those kind, interested few, I’ve put a short and wobbly video of the beasty in all its ambient glory, over on my Instagram page.

This is really just a starting point - I need to take a deep dive into the inner workings of the Qu-Bit Bloom module (and find some other samples for the Radio Music but, as this seems to growing into an ongoing project, the results of those explorations will be for a later date.

I’ve been making a little platformer videogame recently and started making music for it - here’s a background exploration piece - it doesn’t move much it’s a single groove with some degree of randomness and occasional human interaction. Will sit in the background as the player solves puzzles and navigates complex layouts. 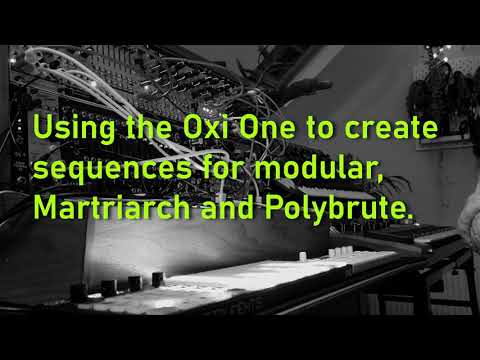 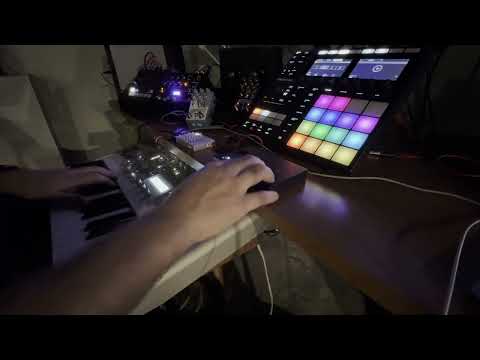 More Otis and Granchild exploration, love these scripts…Hope you enjoy

Unapologetic, relentless, savage dark ambient. Goes extremely well with the video (it’s in the about section) 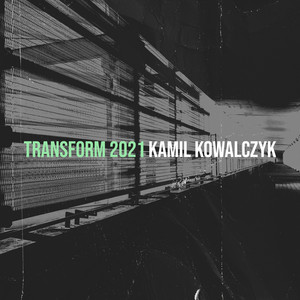 Well that is just beautiful!!! Care to share more on your process?

Thanks so much, yea sure! It was quite a simple process for this one.

I started by using Otis to create the electric guitar loop, recorded it to the Norns internal tape and then added more melodic lines using the dictaphone synth from MX samples and overdubbed that on top of the original tape recording. I bounced that to cassette tape and then into Garageband on my Ipad so I could EQ and volume automate.

I then used that sample to feed 4 different channels on Granchild and set them to different pitch’s and automated some params to get movement and to create the background drone etc and then also tracked that to garageband.

Hope that makes sense, never been great and explaining my process.

A single sided record based on a surrealist dinner party. 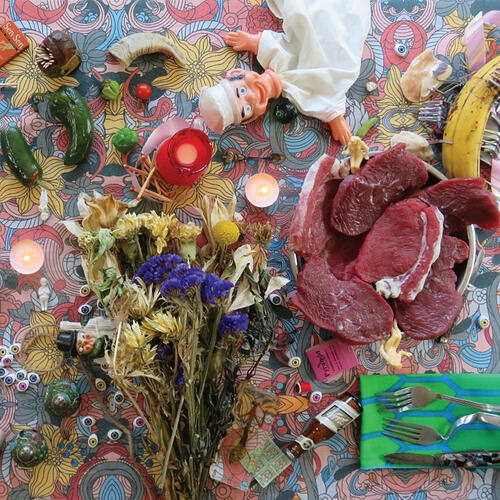 “Turn Off The Tonegenerator If You’ve Heard This One Before”.

I will be at your show coming up. Excited for this one.