Let’s Talk About the Drums on Thom Yorke’s “Twist”

Hi all. I realized today that “Twist” is a perfect vision (drum-wise) of the kinds of timbres and patterns that I want to explore.

I’d like to hear the community’s thoughts on how to achieve similar sounds. I love that the kick kind of has this crunchy, noisy thing going on. That the velocities kind of groove back and forth.

Any tips, workflows, sample recs, or general thoughts are welcome! 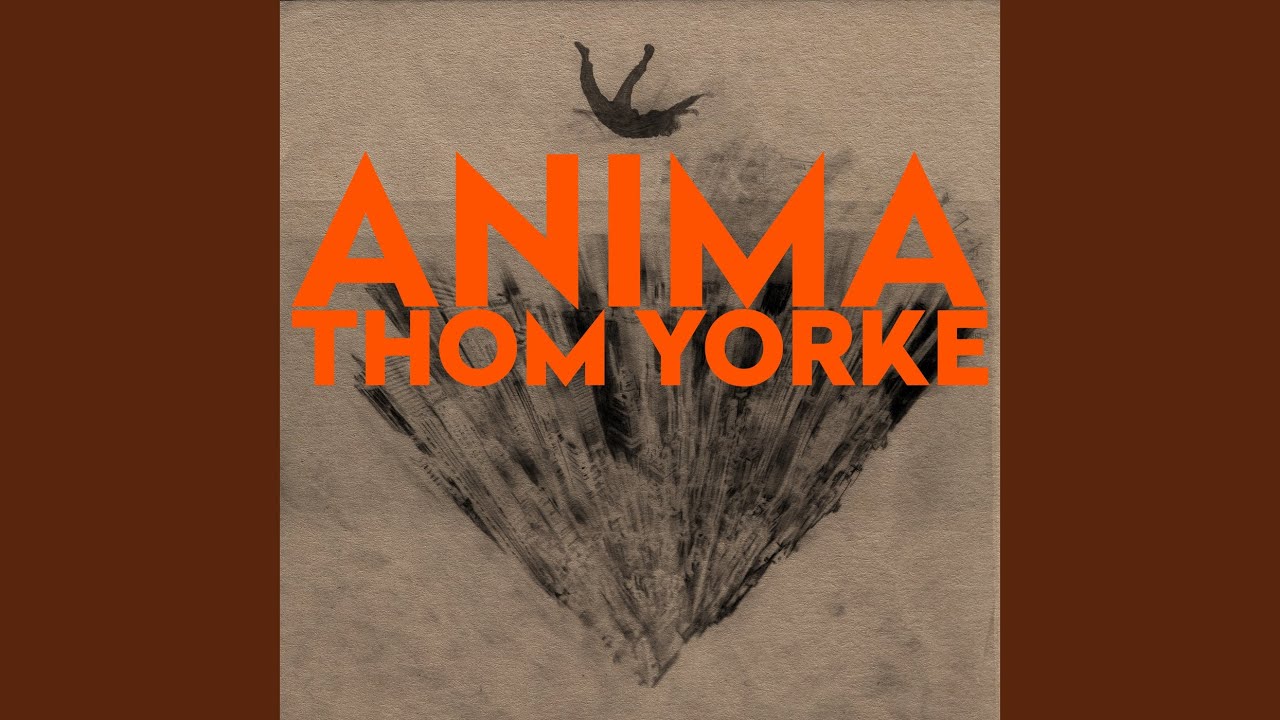 love his taste in drums, especially the stuff going on in the sub area. he (and i assume nigel who coproduced and must have mixed) fit so much stuff into the low end that i wasn’t even really aware of until i was lucky enough to catch one of live shows. the transition from traffic to twist over the greek theater PA is probably something i will never forget. 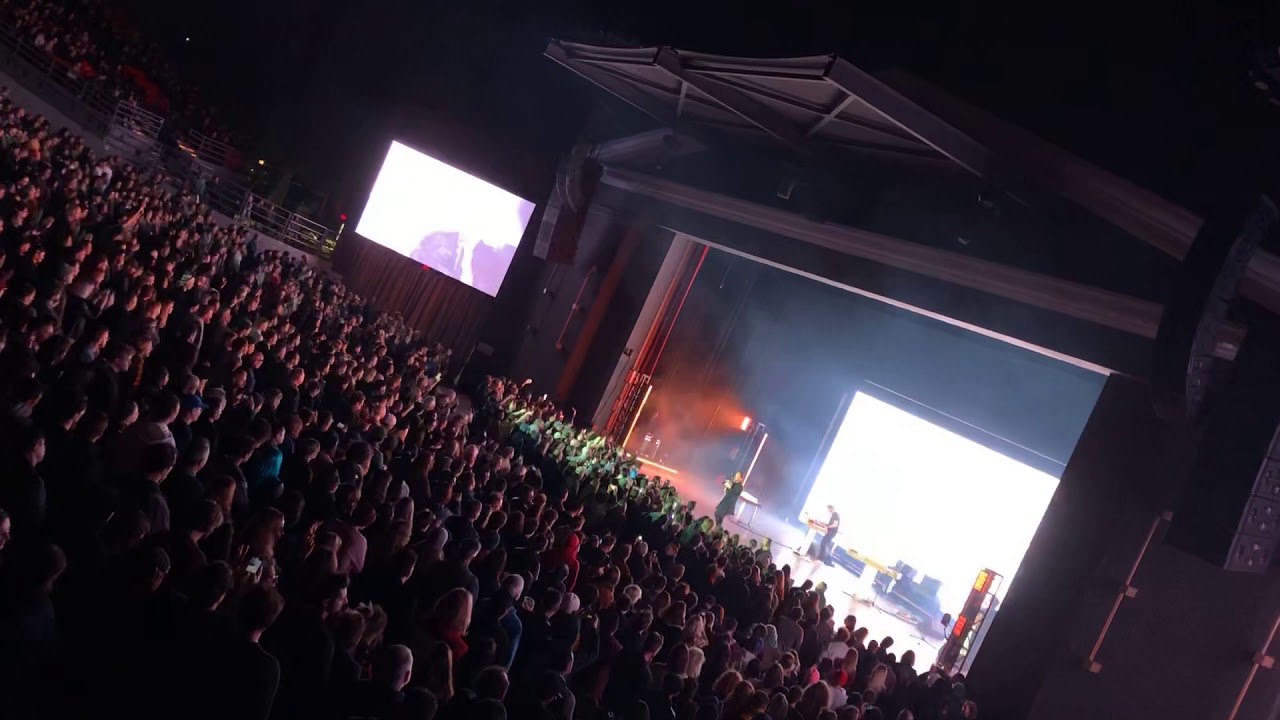 he did an interview here:
https://www.elektronauts.com/talk/134

it looks like they used a lot of elektron gear though it’s not clear from reading if the rytm was strictly for live use. not that it particularly matters for the effect. if i were to try to approximate it without actually being able to listen to what i was doing this is what i would do:

music is wild! i had all of these thoughts as i was listening to the first 20 seconds of the track and then took like 20 minutes trying to transform the thoughts to words and got way too into it.

edit: let safari talk me into spelling hi-hat “high hat” over and over again like an idiot

Discovering this. I am a bit disturbed by how much the middle part remembers me the Boards of Canada vibe in “music has the right to children”. Similar chord progressions, sampled children voices gimmicks, etc…

That explains why I like it so much, nice observation. At the same time though, that chord progression is very much in line with what Thom Yorke and Radiohead does in other works as well.

To add slightly to @ypxkap 's post, the subtle groove in Twist and the fact that these tracks were likely sequenced with Elektron gear highlights the potential importance of timing just off the standard grid points. Especially for syncopated rhythms, a lot can be added by selectively pushing some hits a bit late/early while keeping most everything else rigid.

Typical swing algorithms that delay every other step by a set amount of milliseconds won’t really do this, though. To really make this stuff happen I find I have to either come up with a groove outside a step programming environment then do my best to play it in unquantized, or program something and listen to the groove loop while nudging certain steps to get the intended effect.

it looks like they used a lot of elektron gear though it’s not clear from reading if the rytm was strictly for live use.

The original version of Twist (known to us) dates back to 2012, and the Rytm MK1 is from '14. So I am guessing it is written on a machinedrum. Not that it takes away from your excellent explanation

Thanks all. I spent an hour or so playing around in Drum Rack, with a tiny glimmer of success near the end of the session. Onward!

I don’t own any elektron gear, and imagine there are some philosophy of use principles that would really inform my efforts here.

I would recommend the m4l device Howes/Cong Burn made. Make a drum rack with some Operators and fx, assign macros to whatever parameters you want and use the Matrix and Weights boxes to generate modulations.

Noticed also that they use an lfo to pan hi-hats on certain songs.

Captain’s Log: December 13th. My god this song is still so good. That’s the update.

Heading to Ten Forward to drink away my inability to replicate the alien’s music. It shall remain a space art mystery.

IMO Elektron is the sauce here for the drums whether it be the Rytm or the Machinedrum.
FWIW I just recently picked up a Rytm MKII (after owning the MKI 6 years ago) and this is what this product should have always been!

I’m not one to advocate gear buying to solve a problem like this, but the rytm mk2 and the probability and randomness features of the sequencer can easily get into this territory. Especially when you start getting into poly meter/polyrhythm with differing pattern lengths. I bought one a few months ago, and it’s amazing.

V much agree @bc3 and @Whatwetalkabout. I got a Digitakt a couple months ago, and it’s moved me so much closer to being able to add a dash of Yorke Sauce to my tracks. The Rtm is hella tempting but honestly so it the machinedrum. Takt feels like a gateway machine.

But holy shit. That song is just a masterpiece. The whole record is, really.

Warning, the Machinedrum has a very straight groove. Just swing steps. No microtiming.
Have you considered the Octatrack ?

Extremely pleased to see a whole thread dedicated to this wild song on one of, if not my favorite record of last year. I’m almost 99% sure that it was a Rytm that he used on that. It just has that sound and Thom has made it no secret that he uses a ton of Elektron gear.

I hadn’t. Or at least not for these purposes, because I’m not sure what an OT would offer as a drum machine beyond what’s available on the DT. Whereas the rytm and Md offer actual synthesis (the main differentiator IMO)