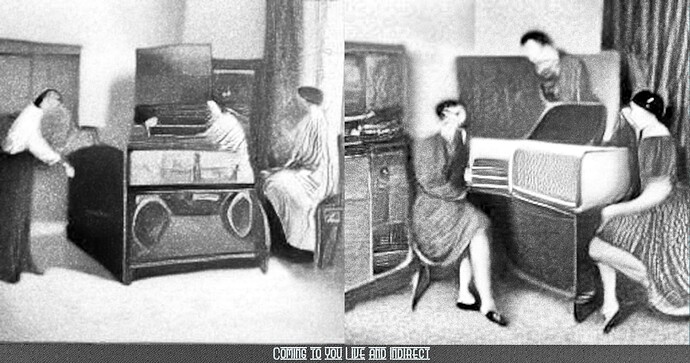 I’m commencing a new series of fortnightly radio programmes at Repeater Radio on Sunday 26 June 2022 with a pre-recorded session of my own at 20:00 BST (see the Repeater schedule for times in your geographical location).

They will continue the work of the Sonic Sound Synthesis modular sessions at The Neon Hospice as well as following on from the 14+ hours epic broadcast Winter Solstice at Repeater Radio, which embodied a similar thesis, but now in hour-long chunks rather than what might have been something of an endurance test, fun as it was to set up and participate in (and will probably happen again in some form or other).

The Live and Indirect Sessions will feature a wide variety of artists and styles, and the central premise is that they are generally constructed live (or are recordings of live events) and are broadcast at a later date, though this definition is somewhat loose and open to interpretation. 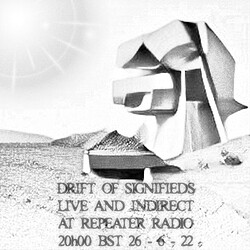 My own inaugural session is a an electronic (re)possession, a séance where time capsule cassette recordings layered and manipulated by Norns scripts meet modular meanders as the past is revisited and eviscerated in murky and noisy circumstances that have yet to be fully explained.

Feel free to drop by and chat in the lounge while the sessions are on air. Proposals for suitable* sessions are invited from all on Lines; just send me a PM to see if a suitable slot of up to an hour in length is available - and multiple-artist sessions of 30 minutes each are already in the schedule, so shorter pieces are entirely welcome, and possibly preferred if demand is high.

There’s now a rolling archive of sessions to date here. 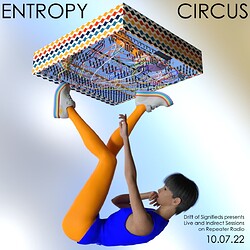 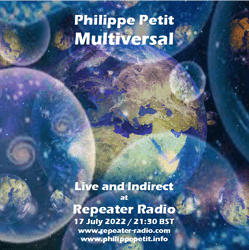 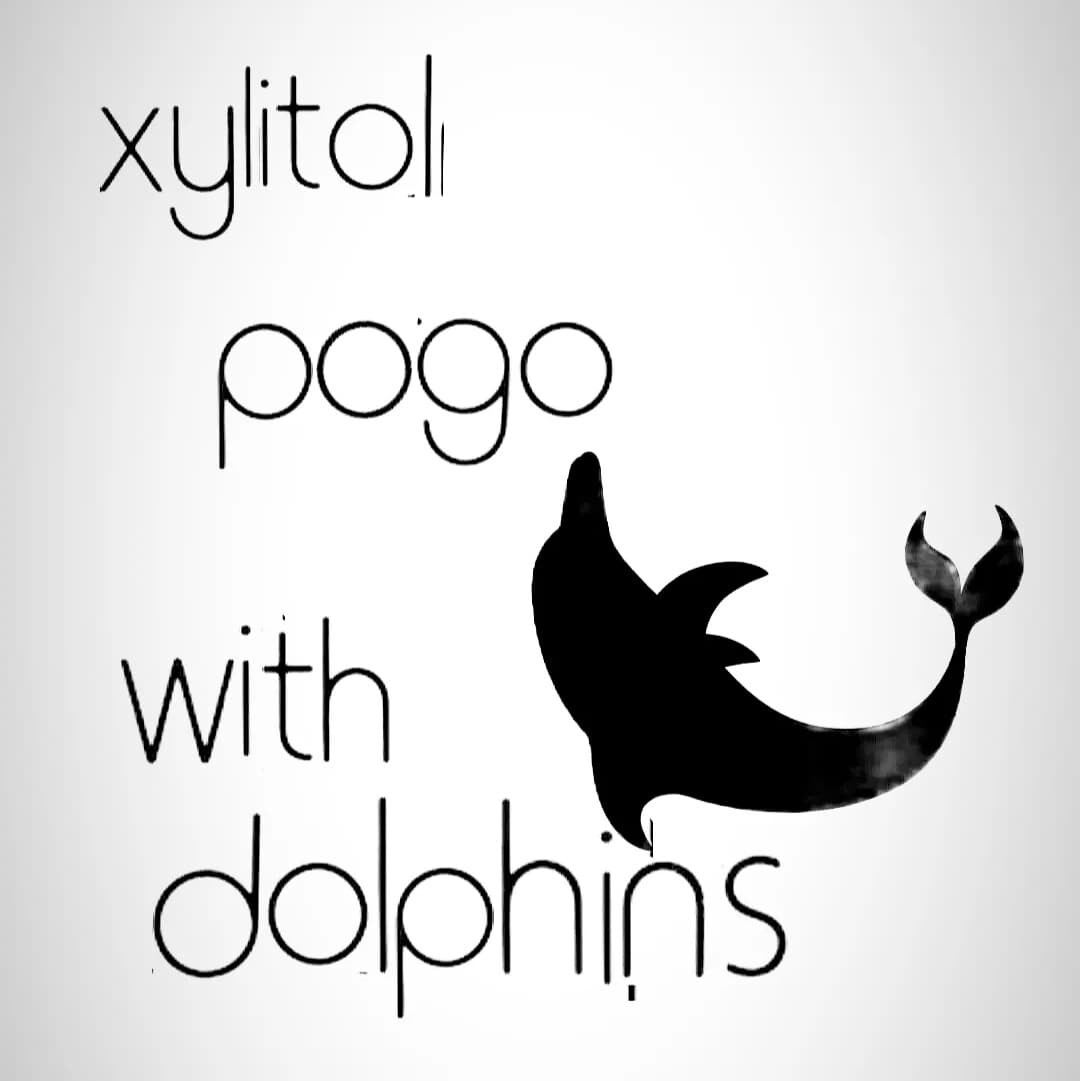 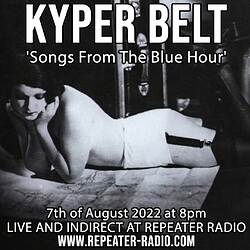 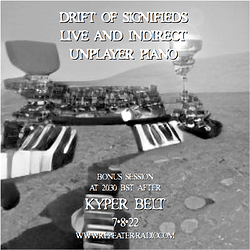 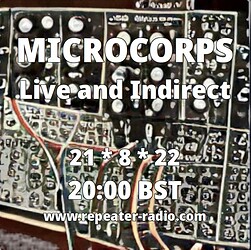 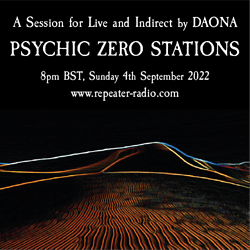 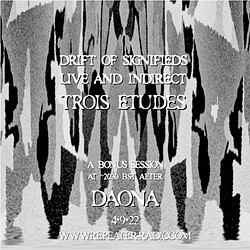 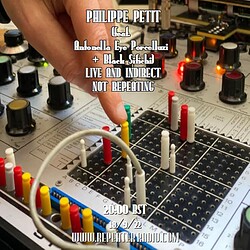