Asking here because I’m not sure what to google, is there a tool like mlr for video as well? I.e. will play video samples you can jump around in

Paging Dr @egon77 who is a wizard at all this!

Not sure if Charlie’s 64 (Video) Fingers app ever got ported to norns, but this is the only thing I can think of that does live video sample cutting.

Omg I remember this!

TouchDesigner, Jitter (part of Max), and Resolume are all capable of this sort of “video sampler” duty. Resolume offers a familiar clip launcher interface and is probably your best bet. All three programs have a node-based patching environment but in Resolume it’s only used for baking effects for the main app (called Arena, or Avenue, depending on license) rather than writing whole apps.

(i’m a video noob so take this with

Probably not what you’re looking for, but it’s a fun little tool:
https://livecodingyoutube.github.io/

A livecoding project - kind of similar to Hydra - for looping and mixing YT videos on the fly.

Haha, I was just looking for this functionality the other day! I came up empty but will be keeping a keen eye on this thread and will share anything helpful I can find. I’m also open to non-monome solutions, but something monome would be even nicer

There is also this device, a visual sampler from Roland: 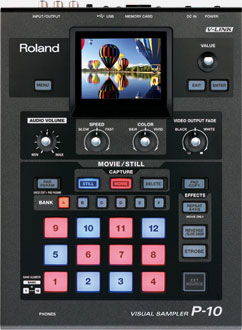 Ha! No 64Videofingers is just a one shot video sampler which nowadays only responds to midi. (no more serial monome control

) And no jumping around in a single clip like MLR but you must pull several individual clips. Btw, I might as well drop it here. 64Videofingers is quite different now compared to the one available in the archive here. For those who are interested here are some links.

A tutorial video I made which shows how to use it: 64Videofingers Tutorial - YouTube

And then when Ableton went from 9 to 10 they stopped supporting Rewire, which is how I normally pipe audio from my app into Ableton. So, I had to port it to M4L for others testing it. I need to force myself to upgrade Ableton so I can force myself to beta test the M4L version as well. Anywho…

Here’s a link to the M4L version: Box

and here is a little tutorial on how to use the M4L version: 64Videofingers MaxForLive Addendum - YouTube

Oh yes, and here is a link to some clips to play with so you can get started right away.

(edit) Also I should mention that Ebosuite for Ableton seems like a pretty good alternative for this kind of thing.

Amazing.
I loved 64VF back in the olden days.
Thank you for this.

if you use ableton somewhere out there is a max patch that will at least sort of work for this. it’s been a couple of years since i tried, but i think you could build a session with VIZZable-2? 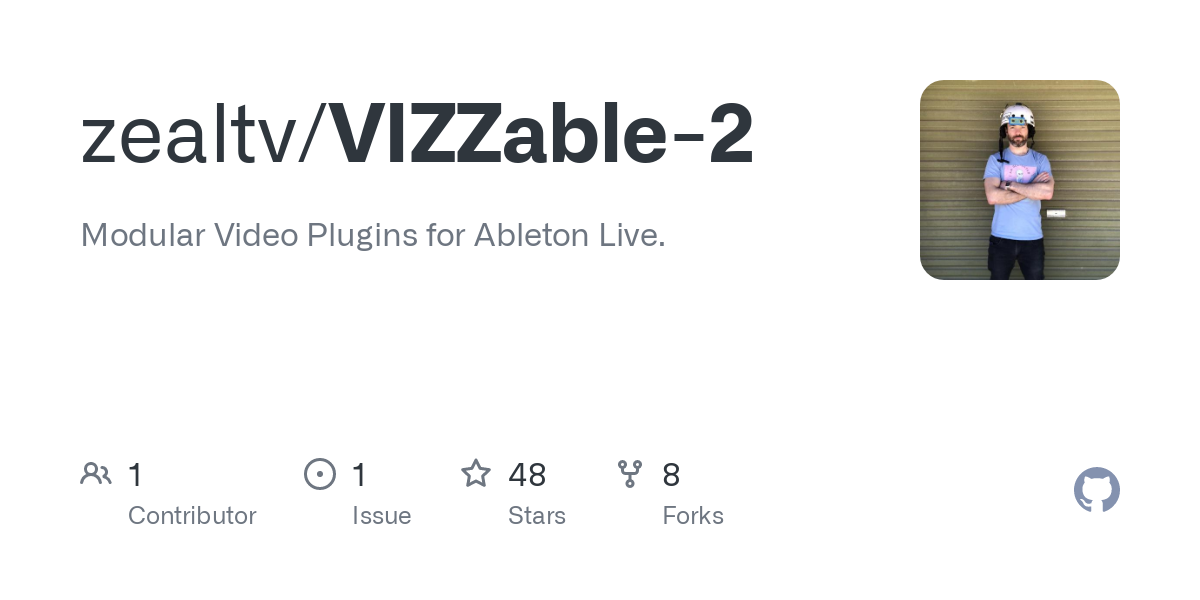 Modular Video Plugins for Ableton Live. Contribute to zealtv/VIZZable-2 development by creating an account on GitHub.

one thing though is that i was trying to do rhythmic edits for something that i would then render out for display online. so i wanted HQ video files. i found that files with a low enough bit rates to playback smoothly had unsatisfactory quality loss for my use case, and higher quality files caused live to crash.

i wound up using apple motion, which is able to listen to multiple audio files and map changes in volume to parameters (including starting frame, etc). the capacity for real time video playback in motion is the highest ceiling i’ve seen—even on an older intel mac it’s insane how much stuff you can do without having to render anything, it’s probably crazy on the new computers. but it’s not “live” the way you want. honestly i’ve never found a VJ type experience that’s lived up to my expectations as a music nerd and video editor, so i’ll be watching this thread too…

Here is something in hydra (only works on desk/laptop) that will allow you to use MIDI CC number 3 to choose videos from an array (you might need to press the play button). The videos will need to be named 0 to n .mp4. In this video I’m changing the videos with tidalcycles and put a little beat on there so you can see how it lines up. The tidalcode for the midi is d2 $ ccv "2 4 3 3" # ccn 3 # s "midi" The ccv part is choosing the videos from the array, so here I’m choosing videos 2, 4, and 3, to match the beat. But you could easily use norns to send cc values probably. I’m running hydra in chrome.

I think it’s a little buggy though (buyer beware).

(edit: updated link and added scrubbing inside a video)