i am looking for an ipad app, that would play prerecorded audio material and allow some fun manipulation.
What i have in mind is a granular player that can make ambiant textures, but also play a file accurately with time stretch/pitch shifting capabilities and ability to be slaved to a BPM.

The goal is to play these sequences as transitions during the load times of Ableton Live.
I want to be able to pitch shift in order to go from a tonality to another, and change the bpm to make tempo transitions as well.

I never used any musical app except from Mira and Lemur, so thanks for your suggestions !

Samplr is really nice. Not sure it does any granular stuff, although I think it fits your brief on all the other points.

The video just sold it to me. Great suggestion, thanks !!

Stupid question, but i never got how the iOS and apps were working :
Can i do the preparation work on my iPad and share it to my friend’s iPad ?

It supports various methods of sample import (Dropbox etc.) - I think when I’ve used it before I’ve prepared the samples on my computer & imported them. I’ve also recorded audio “live” which worked well.

Not sure if this answers your question?

IMHO the best app for granular stuff is Borderlands. You can make a bunch of scenes for the samples, and switch between them seamlessly. 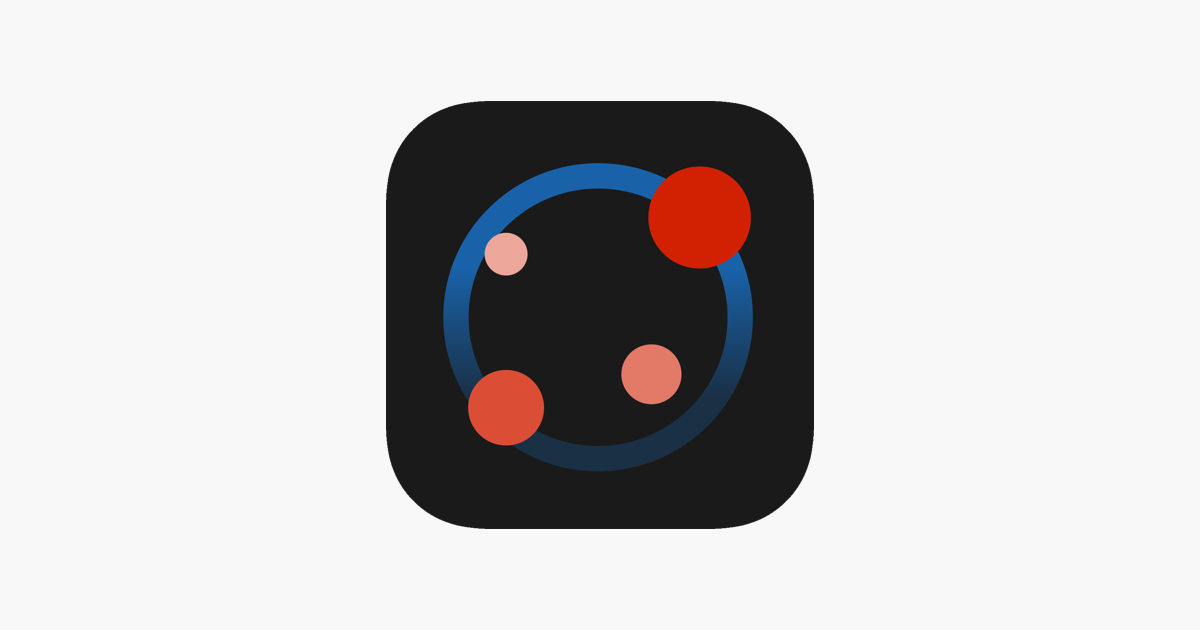 ‎Borderlands Granular is a new musical instrument that enables people of all ages to touch, transform, and explore sound. Simply double tap to begin! “The best app for exploring sound just got better... This is 'go out and buy an iPad to run it'...

It supports various methods of sample import (Dropbox etc.) - I think when I’ve used it before I’ve prepared the samples on my computer & imported them. I’ve also recorded audio “live” which worked well.

Not sure if this answers your question?

So you can save and import your own presets and samples ?

Other question about Samplr : how can you play long files (like a few minutes) ?

Co-sign for Borderlands, it’s amazing. I’ve been using it a lot since I got it a year ago. Good for fun noise making and scrambling things to see what they sound like but you can use it use it for more “serious” work, along with playing live as well. It’s become a key piece of my home and live set-up. Looking forward to the Ableton Link support!

Last one of the play modes is a file player, but I don’t know what’s the length limit. There’s an annoying bug in Samplr that when adding files from Samplr, the app crashes for me, but when sending them from Audioshare, everything works as it should. Dunno if its just me. Samplr hasn’t been updated for a long while, but like I said, the author (Marcos Alonso) is working on a new version now. Stalk here: https://twitter.com/samplr/

Oh, and I also put the samples in Dropbox and import from there. Samplr can save sessions and individual samples, yes.

Last one of the play modes is a file player, but I don’t know what’s the length limit.

It’s looping, that’s the problem.
I’d like to be able to play some long one-shots.

AUM is a great host for Samplr (via Audiobus) and has a built-in file player. Maybe that could work you. Here are the file player specs if you want to check them out: http://kymatica.com/aum/help.html#toc20.

I use AUM to feed sound sources into Samplr for recording and jamming.

You could also play the long files on AUM and feed the output to Borderlands via Audiobus.

borderlands is amazing, but i don’t think it has tempo sync yet. the latest i can find is a reply on google groups from almost a year ago saying it will be in the next update.

it doesn’t, but for the curious: doing BPM -> ms conversion allows for a cool synced/unsynced proximity that feels very performative (@madeofoak brought it up in his S+P episode). excited to see where an update would bring Borderlands, though. chris is brilliant.

Samplr and Borderlands are both excellent, but I would also like to put in a vote for SampleWiz, whose granular engine is a lot of fun to work with and very graphically intuitive. I know Samplr does more, but I find SampleWiz to be more immediate for hands-on mangling… and someday I really have to try Borderlands again and actually see if I can wrap my brain around how it works, which I haven’t yet managed.

Borderlands is really compelling from a unique UI perspective, and I quite enjoy it, but I’ve been spending more time on my phone than iPad, and iDensity works on both quite nicely. It’s a bit more straight-forward, but really interesting and powerful as well. 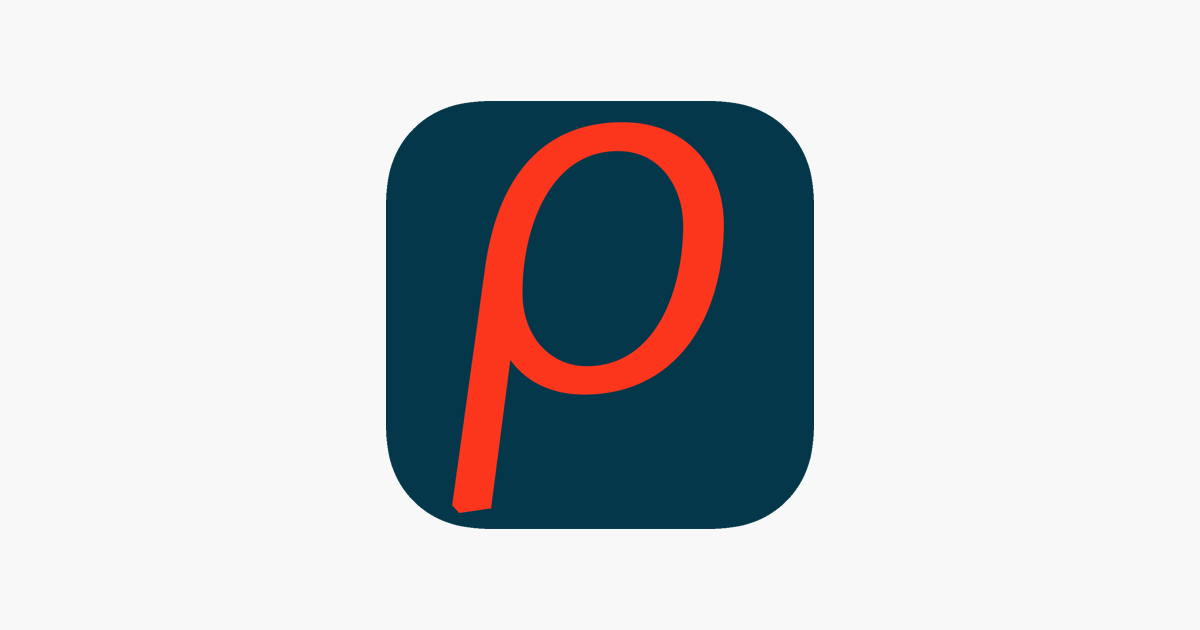 ‎iDensity is rated as a Killer App by Apps4iDevices. iDensity is a new real-time software designed for asynchronous sound file granulation, a genuine granular playground able to generate a wide range of usual and not so usual effects: time/pitch...