does this exist? every app i’ve seen seems to have some of these features, but not all.

Why not stick with Ableton/Bitwig. iOS is just wasting your time on the long run

edit: since that sounds like some random bashing of iOS, here’s some more explanation. I’ve been trying hard to make iOS work for me, only to finally have to give up. Here’s my experience with it:

This said, iOS can still work well if you treat the iPad as an instrument and just use it run one app (eg. Samplr is a great one!). But for more complex things, like what you are after I feel that a good ol’laptop will spare you a lot of banging your head against walls.

The long awaited BeatMaker 3, should have all of these features when its released next month.

I think ModStep might do all that you mentioned, but I don’t remember if it launches audio clips.

I think you may be able to get all the way there with a few apps together, like Novation’s Launchpad app into Audiobus or Aum to handle mixing/IAA

@papernoise yuuuup. i share your sentiments and have no intention of abandoning ableton - just testing the waters to see if anyone has built something like this yet. the answer seems to be almost

@rknLA - i checked out modstep, this would be perfect if they had better support for loops. seems the sample engine is built around one-shots - not impossible to work with but not ideal.

Did you check this one? 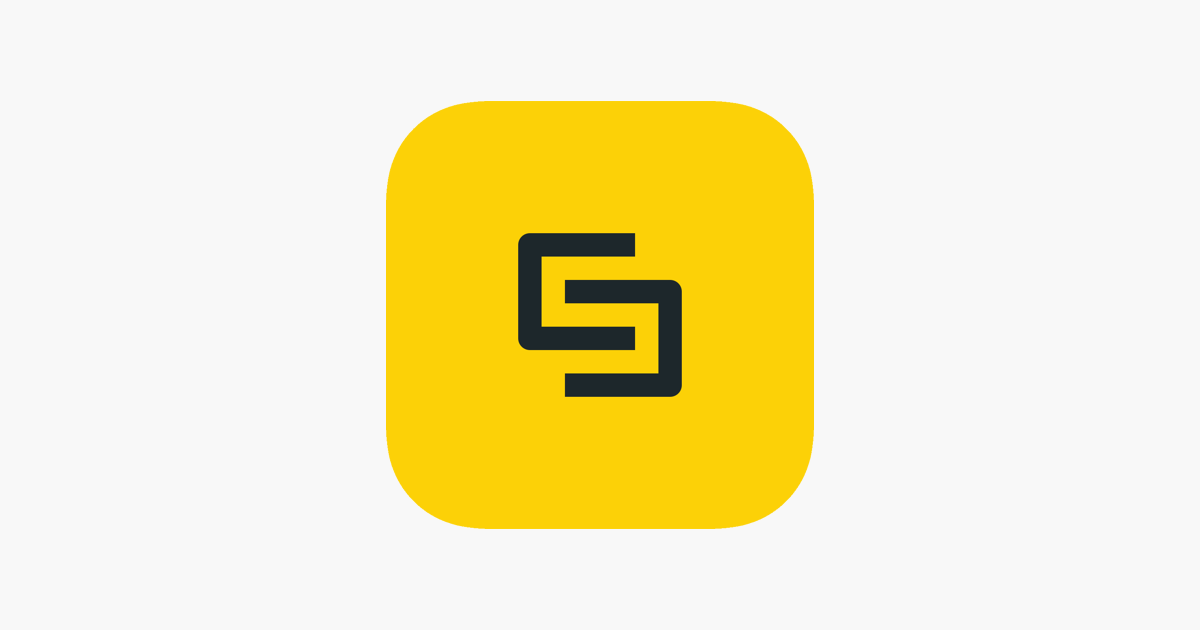 ‎LP-5 is a 5-track loop launcher/sampler for iOS. Designed for live arranging and remixing, LP-5 allows you to play audio loops from an intuitive launch grid, while automatic tempo synchronization keeps you in time with the beat. Loop recording,...

seems to tick a lot of boxes.

lol. yeah, um that seems to be exactly what i was looking for. thanks!

Yeah I’ve used LP-5 in a few jams, seems to work fine. Also can be paired with AUM for more routing options.

I know the developer, he lives like 20 min from here, and he’s a pretty thorough guy, so it should work well. I also have his TR drum machine app and that had the best MIDI sync implementation on iOS I’ve ever seen. I used to use it to smooth out the external clock so other apps wouldn’t keep loosing the sync.