Looking for Terry Riley's "In C" performed with synths

Hi. I am a little allergic to so-called real instruments like pianos and wind instruments and voices, but would like to listen to Terry Riley’s “In C”.

Would you have some suggestions of this composition being performed on synths? What’s your favorite?

I’m currently listening to this one by @joeSeggiola 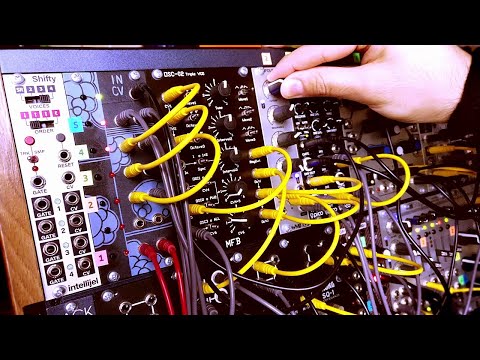 I don’t really know of synth versions - maybe it could be a good Lines collaboration project?

My favourite version is the Africa Express one, but it uses “real instruments”…

Much appreciated @helen, I’ll check that one out! I¹ observe that @teropa has written about it and In C more generally at Terry Riley's "In C"

When I hit “play,” I was surrounded by a cloud of music that seemed to contradict itself at every turn — as if it was in a state of suspended animation, but it kept changing all the time. It was filled with energy and forward motion, yet it was somehow calming. It was highly repetitive but organic. It was rhythmically intricate but it grooved. It was often hard to pin down, but it didn’t seem very complicated.

Meanwhile I¹ found this one by Anna-Maria Van Reusel 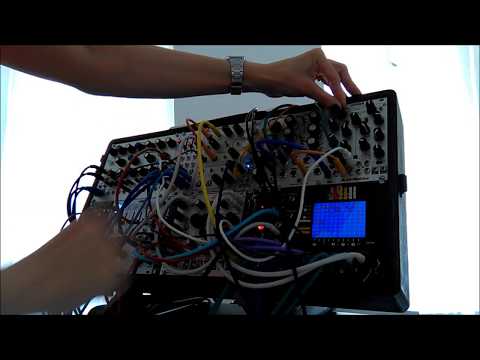 and was hoping the YouTube algos¹ will find something for me. It suggested this one by Gabriel Gallardo Alarcon. 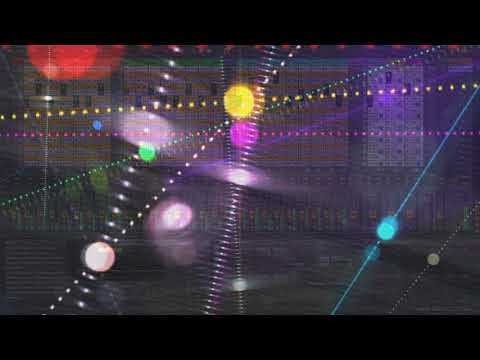 ¹ An assemblage with Google web engine algo, let’s not forget³
² Or rather, “in c” haha
³ Satisfied to get to use same footnote ³ times

Thanks for @ing me, hope you’re enjoying it! There are modular synthesizer recordings prior to mine: my favorite is the more laid-back two-voices Anna-Maria Van Reusel’s performance, then Matt Vinyl’s reharsal and David Harrow’s full performance.

I don’t know if you would consider the following “real instruments”, but Acid Mothers Temple also recorded a whole In C album with some absolute noisy crazy re-interpretations.

The Wiki page has a long list of recorded versions (but no links to them, unfortunately!)

My favourite version is the Africa Express one, but it uses “real instruments”…

I was lucky enough to see this performed live as part of the Ruhrtriennale Art Festival 2015. It was a blast!

There was an entire evening dedicated to Terry Riley and “In C” with several performances. One was by Mouse on Mars with Tyondai Braxton and Sonic Robots. Maybe there is a recording around somewhere?

Super, thank you both for your performance (17:21 in, will re-listen a few times) and the links here.

Anyway joking aside, I will definitely check those versions out – thank you! I’ve heard In C many many times, but it’s been a decade since last time.

Maybe there is a recording around somewhere?

Answering my own question, here is a recording of an earlier performance by them called “Off Sea”:

I actually performed it live with Tacit Group a few years ago in a Synth version, I tried to track down a link of a well recorded performance but I could only find this old one.

A group of us did a version “across the internet” with Ninjam:

Pretty sure everyone was on something electronic/synthesizer-ish.

We wrote about it here on llllllll: NINJAM network jam session - #10 by ikjoyce

LOVE IT!!! thanks for sharing… 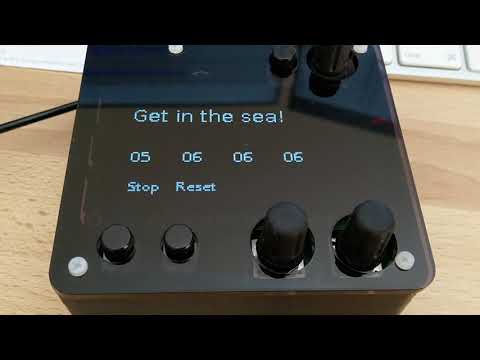 This is using mx.samples so not very synthey but it supports polyperc, midi etc as well.

It only has the first 10 or so phrases and they’re probably transcribed badly and they don’t stay close to each other but it was a fun exercise.

Code is here if anyone wants a play.

Did anyone else treat this thread as an invitation to start all of the links playing at the same time?

@funkoftherob Mmm, no-o-o-o… But now you mention it…

@tomw Love this! Thank you for sharing.

There used to be a lovely iPad app by Matt Ingalls (IIRC) that allowed you to play the piece by yourself, selecting the number of contemporaneous cells, their relative balance, and overall tempo…here’s a link, not sure it still works on modern devices though. 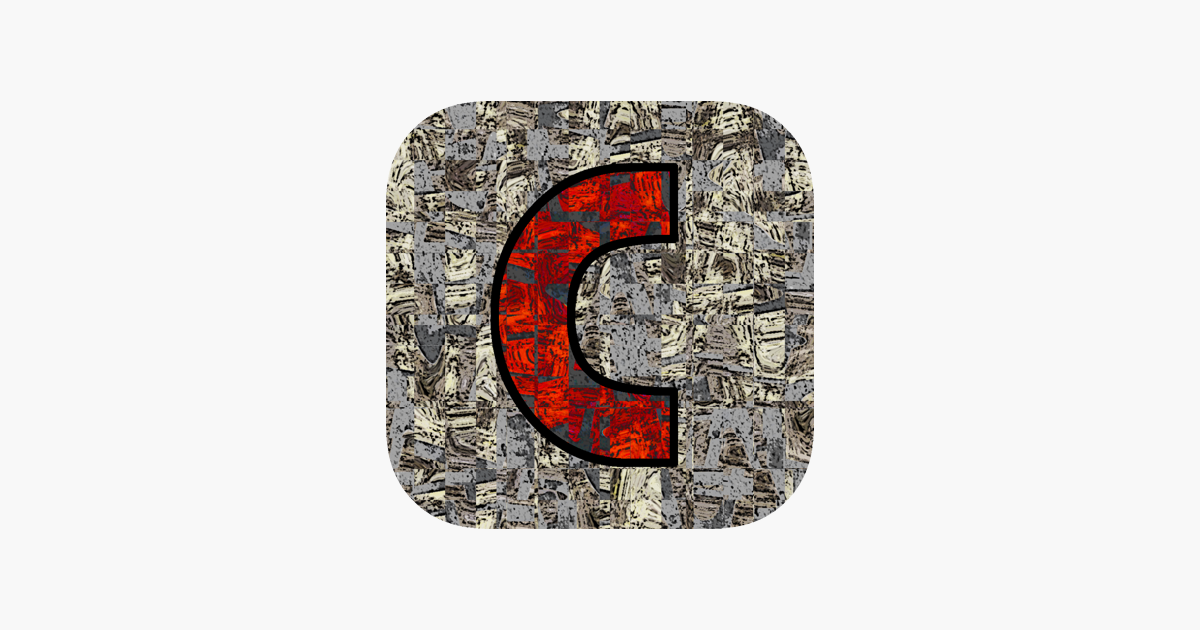 ‎Fifty years ago, Terry Riley essentially launched the Minimalism movement with the premiere of "In C”, influencing iconic composers like Philip Glass, Steve Reich, and John Adams. Now, you are able to recreate history in the comfort of your own...

Not synths per se, but at a local sonic arts festival some performers played it “in sea”, partly submerged in the freezing North Sea with their instruments

And there’s this too, via Un je-ne-sais-quoi 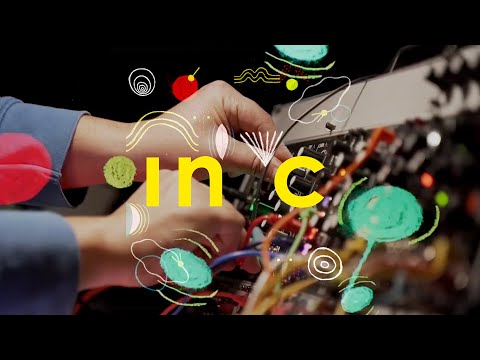 this is exceedingly beautiful