i wanted to make a video that shows the different generative possibilities using loom- the fun thing about this script is that you don’t just get standard polyrhythms, but depending on the directional relationship of the triggers you get extra notes added into the sequence.

the first half of the video shows the notes and triggers being entered before pressing play to give a sense of how to build these patterns on your own grid. for this session loom was set to 1/24 step length with both the pattern width and height being 16 at 80 bpm and uses the internal synth. the point of material presented here was not to start from a purely musical context, but rather look at some of the conceptual permutations of patterns on a grid to see what they sound like. to be clear, its also very easy to intentionally compose with loom and as well the randomization function can be used to great effect, but these things are not shown here.

hopefully this is an inspiring collection- i want to thank @markeats again for making this insanely wonderful script. even though this was one of the earlier things which existed on norns, while filming i was struck by how well composed and how deep it still is today! my favorite pattern starts at 4:30 in the video if you want a good example of the power of what loom can do. 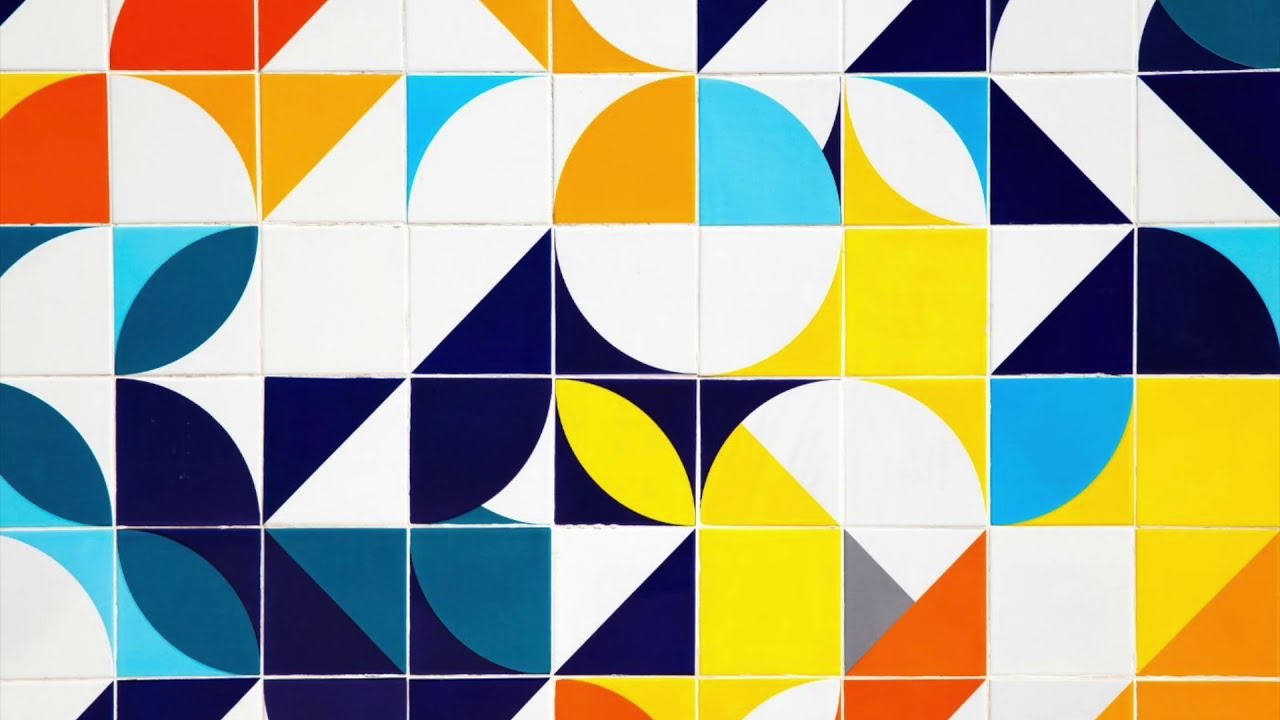 This is amazing, thanks so much for putting it together! You approach the script in a really interesting way here

i’m very new at scripting (professional software engineer, amateur lua scripter) and was amazed at how simple this was. many thanks to the norns team for putting together such a great platform!

i’ll probably try and add clock via crow soon and will put up another PR.

hello thank you for this virtual Loom device
regarding E3 is it just randomness that controls whether it is adding or taking away the notes or triggers?
How does it decide which?

The idea is you can have a pattern running, embellish it with more notes (manually or using E3), then dial it back to its previous state again.

gotcha thank you for explaining how it works, appreciate it

@markeats Any thoughts on allowing loom to communicate over several midi channels at once? I’m a novice at Lua but was thinking of trying to throw this together. Even a round robin sort of thing could work very well for eurorack

Sure, it should be simple to add something to the note_on method!

running shield 3b with the newest image, I just played around with this and going beyond Notes 14, Triggers 15 freezes the shield (and grid 256) completely.
No message in repl before that, clocked via ext midi clock, sending out only midi notes

EDIT: I think this is a general problem with my VB grid 256 and shield.
Other scripts where there is too much grid light going on, show a similar behavior (just tried with bistro, the “patterns” page freezes everything as well). When I disconnect and reconnect the grid, it works, unless I am staying on the page which is responsible for the “light on grid”.
I have the grid 256 vb and arc4 connected via a powered usb (switching) hub, so that I can switch both devices between norns shield and PC. So that should not be a power problem? Don’t know where to put this, so just pinging @dan_derks here. Please let me know where to copy/move this to.

I’ve been trying to load Loom via maiden to my new Norns shield (with Raspberry Pi 4) with no luck. I keep getting an error load message.

Here’s the screen shot in maiden: 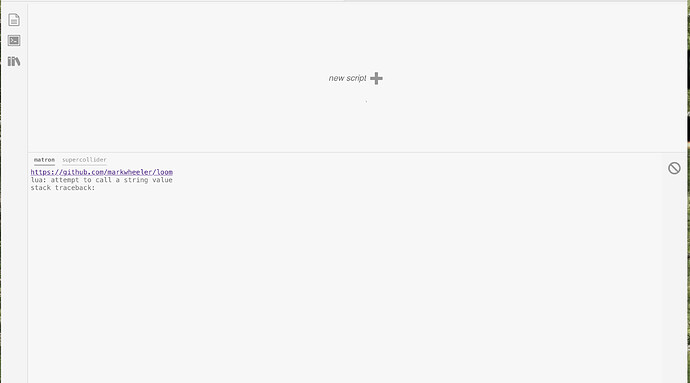 Any suggestions or tips? Other scripts have been downloaded without any snags. Could the problem with loading Loom be due to the Raspberry Pi 4. I really want to load Loom because my wife is a weaver. Thanks!

I might be missing something but isn’t the command:

Yes, that was indeed part of the problem. Also I needed the appropriate engines. So all is good now, except for the fact that I looked an idiot. But I’m used to that by now.

Thanks for reaching out!

I put out this video today showing some of the ways I use loom in ableton. 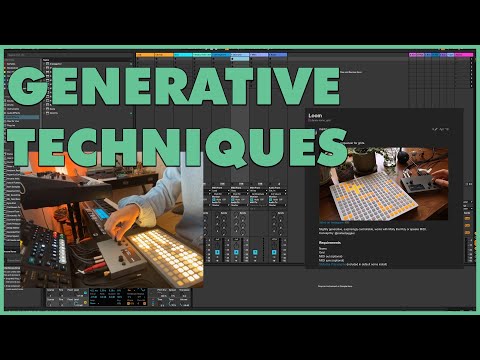 Great use of loom! I really like it when you manually play loom by hand at the end. Thanks for making the video!

I’m getting an error: load fail after updating to the new image. Any thoughts?

I had the same problem too and had to manually re-install Molly the Poly. Have you checked that?

By manually you mean going into the folder and deleting/adding the script as opposed to in maiden? I have not but I will try this!

Sorry, I meant that I had to install it in maiden. After getting the load fail error I realized I didn’t have the Molly the Poly engine and installing via maiden and restarting fixed the problem for me.

Aha! I bet it’s Molly the Polly, I don’t think I installed that again after the update. Cheers!