lumberjack: get the logs for your current script

This is a mod script for the Monome Norns, adding a function to save the current script’s matron logs to a text file.

After saving (k3 on the mod’s menu), find the logs in data/lumberjack, organized by the script’s name and its starting time.

If there’s interest, it’s not complicated to add the ability to grab other logs. I’m just not certain which services would be useful, and what time ranges should apply. If you have suggestions, let me know! 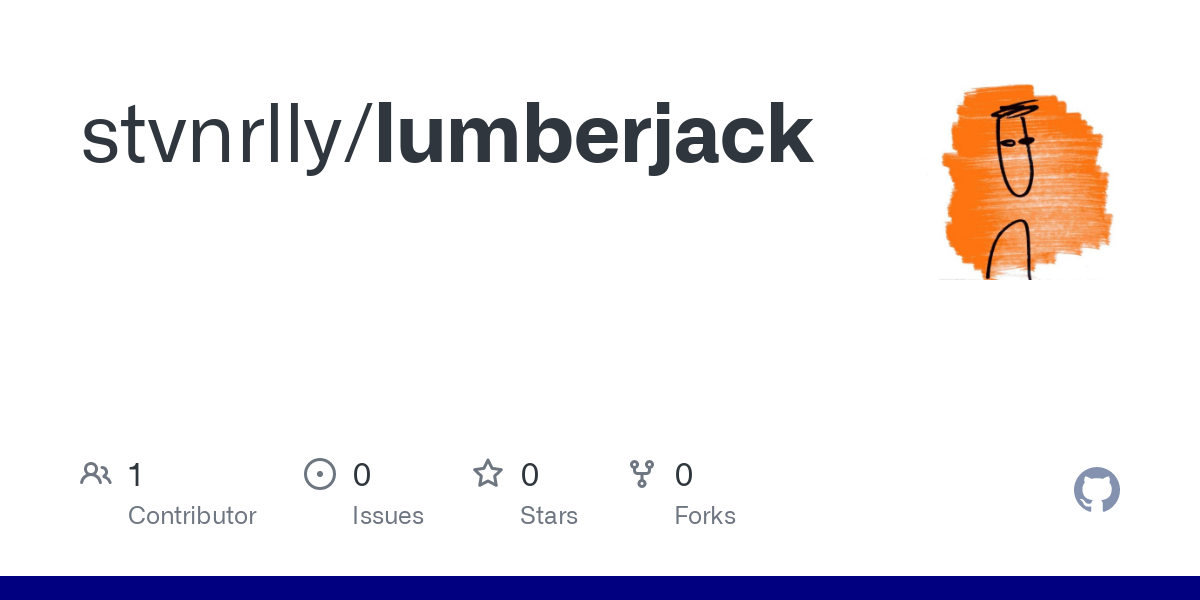 Contribute to stvnrlly/lumberjack development by creating an account on GitHub.

As a mod, you’ll then need to do some extra stuff to enable it :

to enable a mod go to SYSTEM > MODS to see the list of installed mods. mods which are loaded will have a small dot to the left of their name. use E2 to selected an item in the list and then use E3 to enable or disable as appropriate. unloaded mods will show a + to the right their name to indicate that they will be enabled (and thus loaded) on restart. loaded mods will show a - to the right of their name indicating they will be disabled on restart.

which services would be useful

(mostly the 1st, unless something has gone quite wrong)

Cool, thanks. I added those in, with service toggles in the menu. Not super tested that the right stuff is pulled in, but nothing seemed to break, at least.

I might also add an option to grab logs since system startup for things that might be less script-specific.