Tony will be giving a talk related to a new module at Control Voltage in Portland, OR on Tuesday, September 18th at 6:30pm PST. More information forthcoming.

This event will be live streamed.”

Oooh, that is intriguing - any guesses what it might be…? I was initially thinking it might be a filter, since they discontinued the MMG, but then it wouldn’t really make sense to introduce a new one, just as they’re about to release some more QMMG’s…

My understanding is that the discontinuation of the MMG and limited nature of the QMMG re-release is because of their use of vactrols. A new filter would make sense.

Walker from Make Noise will be doing a similar event in Chicago a few days after Tony presents it in Portland:

I don’t know how to feel now - I was totally buzzing at the thought of a new Make Noise module, but I literally bought my Rene less than a month ago. If this is a Ver. 2, then my purchase just lost half it’s value, and I’m suddenly using older technology on a new buy. I know it’s still an awesome sequencer, it’s just the timing that sucks.

You never know really, I feel like modules rarely depreciate that much. I’m holding on to my Clouds at the moment partly because I use it all the time and partly because the original could well be a classic anyway. It will be interesting to see what will be changed on the Rene, I think most of the interesting things from Rene come from external modulation anyway. More saved scales would certainly be handy though.

I wonder if this will be more compact than René, I’ve always liked René but it’s so wide.

Rene’s width, and the difficulty I had with Pressure Points touchplates, is why I have a Mimetic Digitalis. It doesn’t have the hands-on immediacy of Rene, or different paths or rests/skips, but it does have 4 CV channels, zero and randomization buttons, a push encoder that can do semitones so you don’t need to quantize, and 16 save slots in 10HP.

Even smaller: I just got a uO_C yesterday and installed Hemisphere Suite. There’s a cartesian sequencer called Carpeggio in it which has some preset chords and scales, which is a nice touch, and you can run two of them side by side. Other than the presets it’s not as friendly as MD, though. I don’t think cartesian sequencers are going to get any smaller than 4HP

@thetaflux recently turned me on to this beauty of a touch controller from the 1970s, the Synthi Model K. A lovely predecessor to our beloved René and Pressure Points controllers. 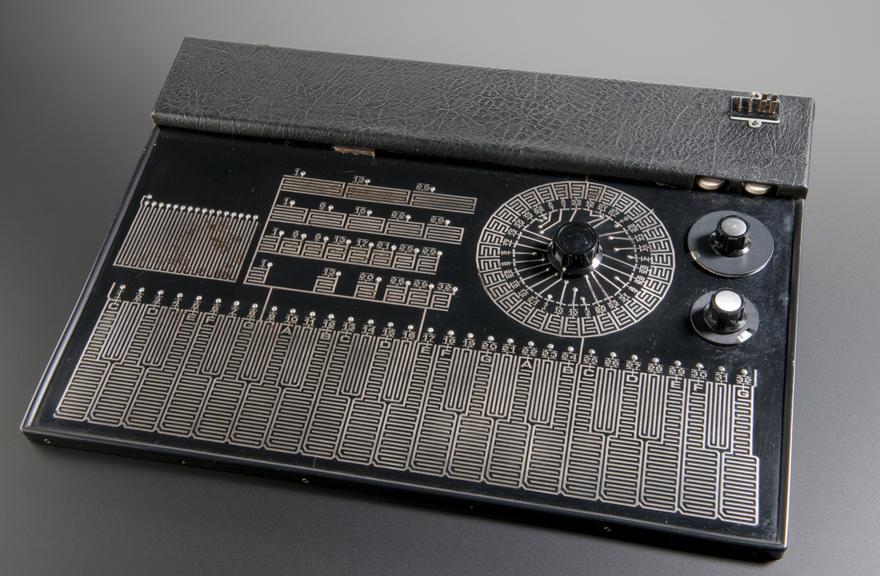 Thinking about Make Noise’s philosophy… I would be very surprised if, this is in fact a revision of Rene, the hp would be reduced if it has the same general grid of knobs + grid of touch plates layout. Playability is a huge aspect of their system design and making Rene smaller would not really fall in line with that ideal. But maybe the layout is different, or maybe it’s not a revision of Rene… It probably is, but it would interesting to see what it could be otherwise 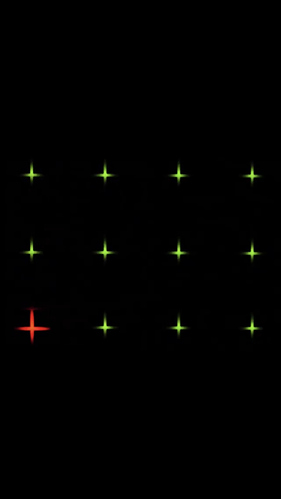 Don’t fall for it the original module is great and still totally relevant.

I can imagine a standalone module that also acts as an expander to René. It does have expansion pins! 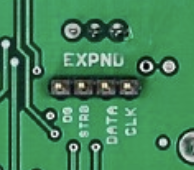 Maybe a way to run a secondary sequence with less real time control? Maybe with envelopes as others are thinking? Something like a 20hp revision/expander hybrid.

Pretty sure that’s just used for programming the microcontroller that makes the René do all of the fun stuff it does.

dang! any guesses on that sound source? gorgeous.

dang! any guesses on that sound source? gorgeous.

Since the timbre isn’t ‘moving’ so much I’m having a hard time discerning if it’s STO shape out, or DPO final out, but it’s going through a lowpass gate that’s not open all the way.

The breathing from other clips is almost certainly Noise out of the Telharmonic through lowpass gate, slow envelope instead of pluck/struck.