This one took a while to come together. The label had been on hiatus for a while, and in the middle of the pandemic, I became reacquainted with an old friend, Peter Lamons, who is buying some Giuseppe Ielasi records from me through discogs. After we met and did the record exchange, he forwarded me some music inspired by Giuseppe’s “stunt” series, and which I thought I heard inspiration also coming from Sinistri and the Relabi Style of “playing around the pulse” (or, music of the self eracing pulse).

After some discussion, I offered to help them put this out, using my label as a platform to get more ears to this music.

This is that split album. Hope you enjoy. 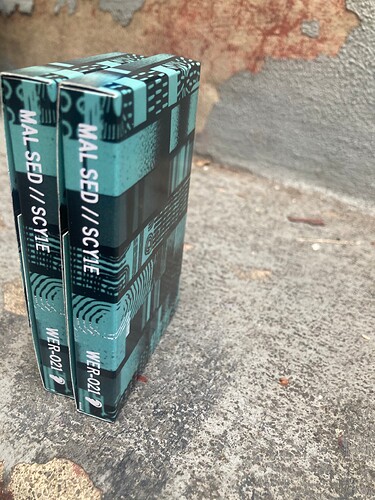 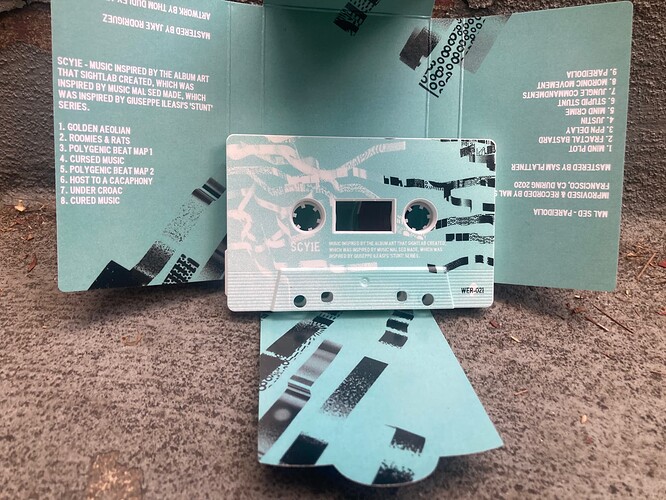 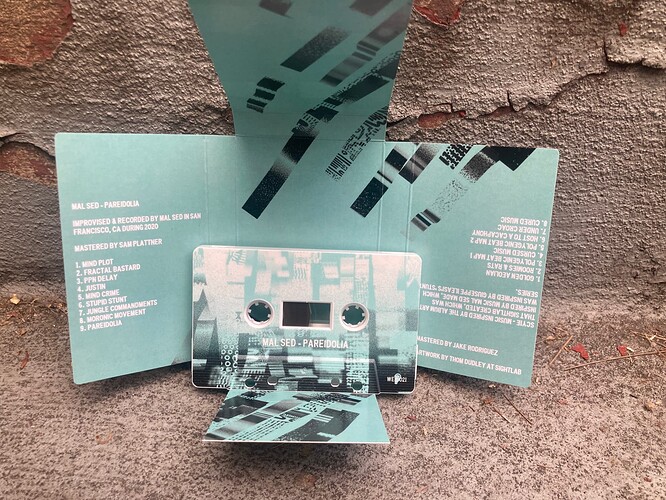