After learning about musique concrete, I started to appreciate music as a physical artifact that could be manipulated to make different music. Cassette tape loops are very cool, but vinyl is big, fun to hold and scratch and watch spin. I think this is why there’s such a rich history of sampling and manipulation, from “abstract turntabalist” Maria Chavez to DJs inventing hip hop!

CDs have a nostalgic value for me growing up in the 90s and 00s, and they seem like the best artifact of music storage overlapping both tactile and digital. Does anyone know of gear or processes for working with CDs (or other digital audio storage, like file systems, but ideally more touchable) that are at all comparable to techniques of vinyl manipulation?

(I read Markus Popp’s Oval project is sometimes based on CD manipulation—his album 94diskont samples exclusively from CD skips and fragments I think. I know he at one point intended on releasing Ovalprocess software DAW of sorts, but I don’t think it ever happened. Tbh this is what I’m looking to rip off haha.)

I appreciate any guidance or tangents!

If you haven’t already, I’d look into the work of Yasunao Tone, some of it is exactly what you want.

From a process perspective, you probably want the oldest CD player you can find, and you want to make small changes to the disc, too much is going to cause it to fail. If I remember correctly, you can usually jam something in the latch on some top loading players, which will let you mess with the disc while it’s playing, though that doesn’t always work out well. It’s been a long time since I’ve tried anything like this, but I do remember having a lot of fun experimenting with this back in the day. I don’t feel like you’re really going to get the same hands on feel as you would with vinyl though. 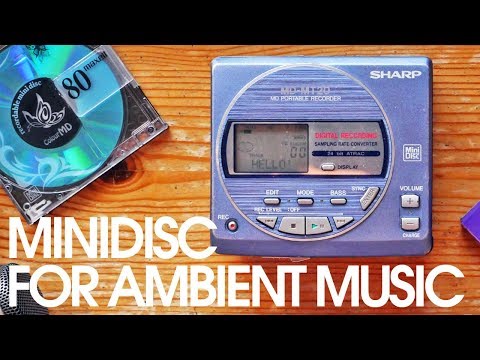 So regarding purely digital medium what had nice results for me was taking digital information (images) converting it to audio, sending it through synthesizer filters, delays etc and then trying to decode that back again. I written the code myself so it was very buggy and synchronization was an issue but in the end it had a pretty nice results.

I’d look into the work of Yasunao Tone

You beat me to it, haha. I’ve always wanted a copy of Solo For Wounded CD.

This is a great technique. Converting images to sound (or vice versa) via Audacity can be a lot of fun, and it’s an excellent source if you’re looking for glitchy and noisy sounds to sample. Here’s a brief introduction to it that I found pretty handy.

There is good visual stuff in the Glitch art thread. I would like to try datamoshing by messing with WAV audio files and maybe other formats first with a text/hex editor and then standard Unix tools like sed(1), and play them primarily on norns. [image] Any experiences or pointers? WAV files are pretty straightforward so I wonder can serious glitching occur? How corrupt files will Softcut and SuperCollider tolerate? Has datamoshing audio files yielded something interesting for you or others?

All those old Oval albums.

I wonder if anyone has ever experimented with combining multiple streams of optical digital audio data in a mechanical way (i.e. making optical Y cables to combine two sources into one destination). It’d probably just sound like digital noise, but maybe not.

The Edison Effect by Paul DeMarinis might be of interest. 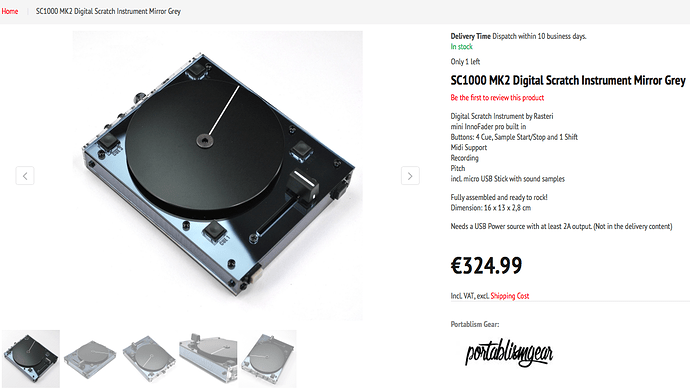 This is fantastic, exactly what I was looking for. Thanks! Guess I’m getting a Sony D121 An exploration into the craft of manipulating compact discs and CD players in music and the artists who do it.

It’s not exactly manipulating physical media, but
i often use simple techniques to work with audio buffers in ways that are analog (eh!) to what one could do with 1/4" tape.
Doing this, i try to gain some level of physicality / gestural translation between the controlling slider or knob and the buffer.
(Basic but effective example: consider a knob controlling the speed of a player. Center detent equals 0; full CW = 3; full CCW = -3. Quantize the knob output so that it only takes multiples of 0.5; add a slew limiter.)
Depending on the kind of control / how involved you want your instrument development phase, many tools could be used: some eurorack system, Csound, norns (softcut), …
I should take more time to go further in this direction, but i know i will arrive at a point where my controllers will need to go beyond being faders/knobs.

I’ve been trying (and failing) to build the Analog HD 2 kit from Gijs Gieskes. I’m new to electronics, so it’s hard for me to troubleshoot, but it should be relatively straightforward to build. It uses a mode of extracting digital information in a very physical way, although it’s totally impossible to decode afterwards hahaha.

also, in a way, digital is much more rigid and difficult to manipulate compared with analog media. Here is a vid about sampling a record without the sampler, just the needle and record player. This flexibility is just not possible with digital media. 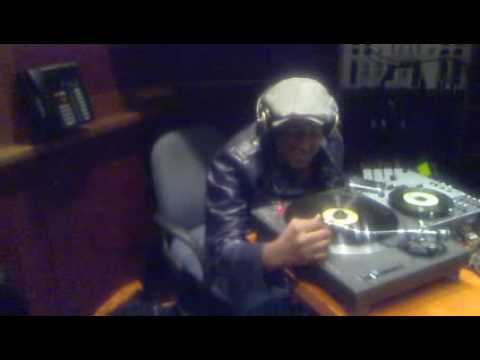 i’ve tried & failed to build it twice (two different generations of the pcb, once in 2017 and once in early 2022), a super-knowledgeable friend (they build their own modules & midi controllers, etc) tried to build it without success… i even found the exact model of HD (bigfoot) that giekes uses.

i was able to build the zachtkind on first try. so i think it’s specific to the AnalogHD2… i will let gijs know that it is not just me & my friend.

EDIT: i reached out to gijs to let them know about the failed builds, they asked for photos and were able to diagnose! so definitely don’t feel shy about emailing gijs and asking for guidance (again & again… in my case).

EDIT2: well it worked for about 5 minutes and doesn’t work anymore… tried troubleshooting without success. i’ll see when i have patience again for it.

that’s good news! I was feeling embarrassed for no good reason about asking any more questions than I already had. i was trying to build mine with a western digital drive, it’s very different from the hard drive layouts that gijs talks about using. I’m sure he’s come across models like this though.

writing on cds oval-style is really good fun, great rhythms to be found. i would suggest using overhead markers on the discs rather than permanent as you can wipe it off easily if things get too tough for the player to handle.

a lot of old cdjs (pre-usb) have the “pause loop” feature unmuted already so you don’t need to hack the players as described in those collin’s articles. unfortunately they don’t skip as nicely as the old consumer players, but they do have pitch sliders! playing the discs at a higher speed than normal seems to make them glitch harder.