I’ve wondered that too - it would make sense if you look at a fully patched module - not really spaghetti, more like macaroni, ha

i’ve always assumed so. nice to think of your cv as a bunch of old noodles all gelled together 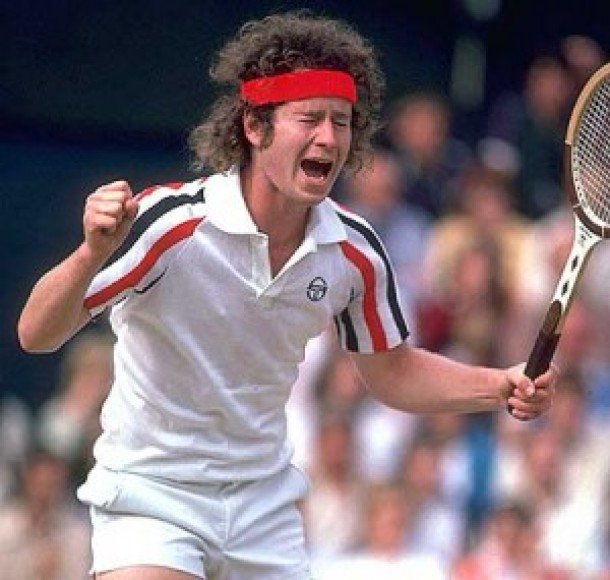 Trent’s Melbourne connection always made me think it was short for cold macchiato… would be in line with the Australia references in Three Sisters and Mangrove, but I could be wrong.

I thought somebody said it was the name of a mountain, but I see no evidence of this online. (weird dream?)

Might be getting mixed up with Three Sisters, although they’re not really a mountain either. 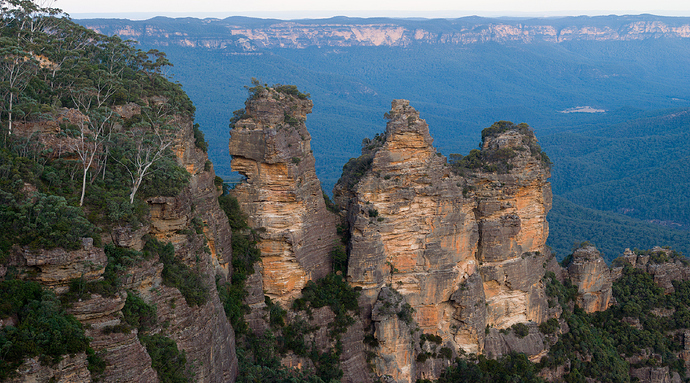 That adds up, thanks!

Huh, I always assumed it was a reference to companion planting (corn, beans, squash).

i’ve always thought of three sisters as a mix between the oregon volcanoes and the classic tale.

Funny, I always thought Three Sisters referred to corn, beans, and squash. So, I naturally assumed the mac in Cold Mac was macaroni. I think that promo picture of Mangrove with bananas got it in my head that there was a running food theme (at least for the initial run of modules).

I was always certain that Three Sisters was referencing the Chekhov play!

Damn, I own and know absolutely none of these modules but I like this thread a lot, special bravo to Mannequins for obviously picking references that mean something different for every country on every continent of the planet ! We got from Cold macaronis to Chekhov in only 16 posts, that must be some kind of record broken right there !