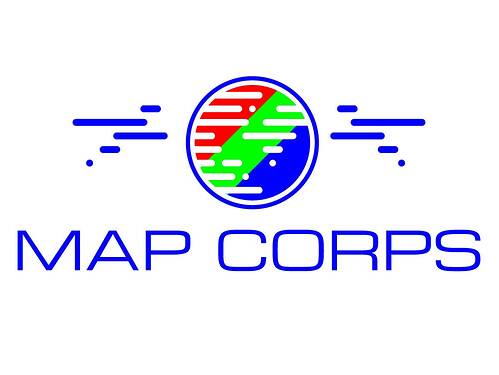 Map Corps is a university and netlabel spawned from the performances at Flash Crash, the ongoing discourse in the Teletype Study Group, and the Maps with Trent series. “Mapcore” is a new microgenre that we’re still trying to understand.

Map Corps exists to inspire, educate, and connect electronic music synthesists in the exploration of the strange new sonic frontier known as mapcore. We hope you join us on this journey. 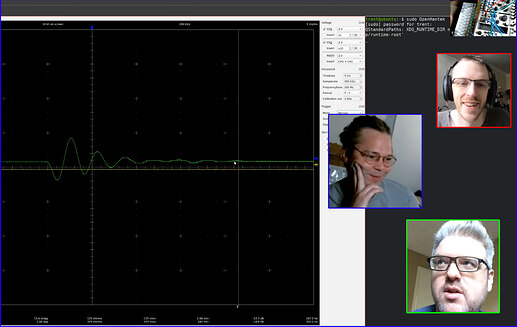 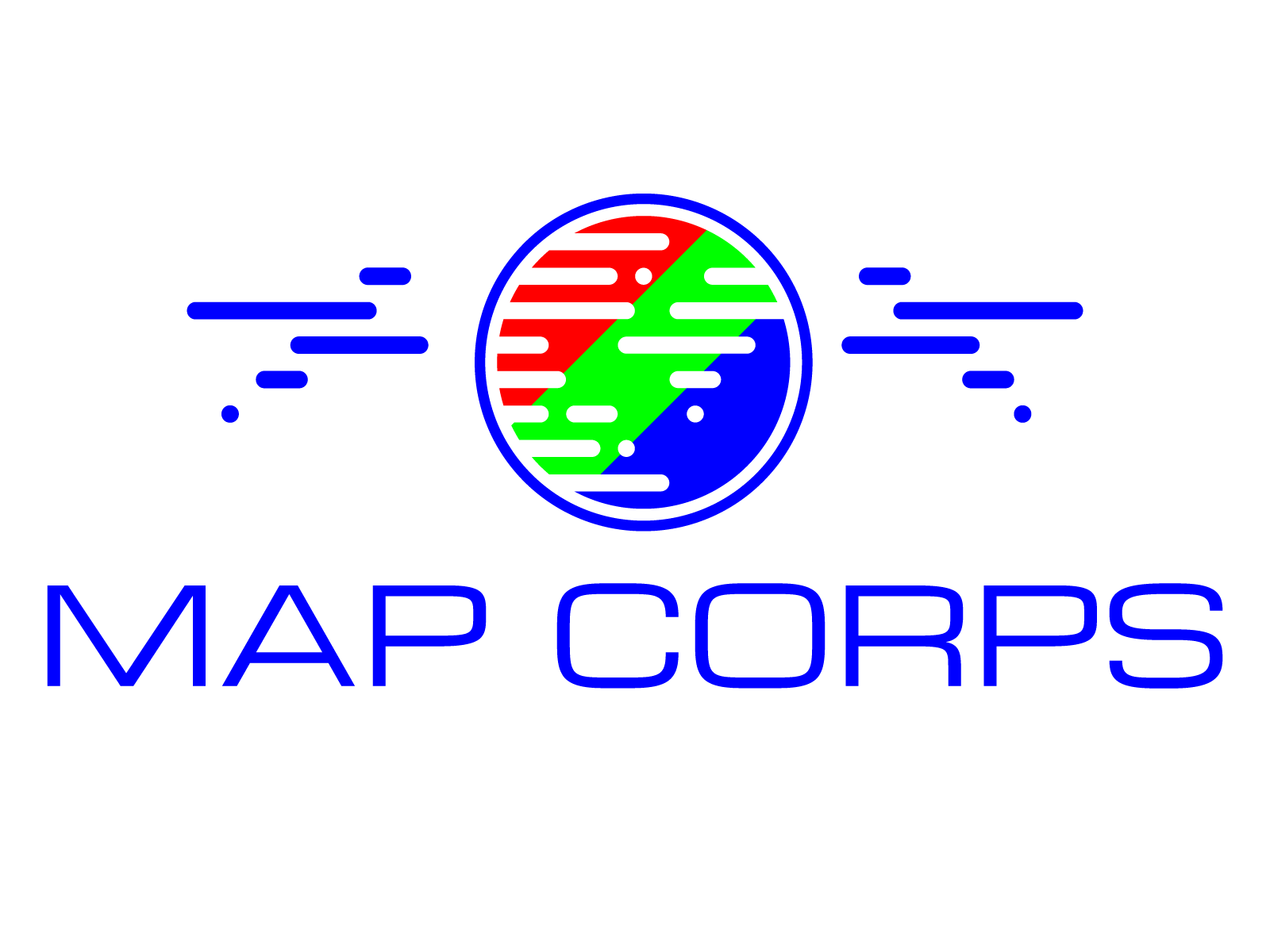 How You Can Participate

what is this magic…

I feed the filter an envelope. being sure to leak the bias, a rhythm emerges…

This is the way.

Seriously, I love pinged filters and that rhythm sounds fantastic. Is that SC code?

Indeed, this is SC code

@infinitedigits this sounds so cool. have you tried anything like this before?

any topics you’re curious about? this is going to be a weekly content drip and we can always use new ideas for topics to cover.

I haven’t - totally new to me. it was super fun to explore it in SuperCollider. the step-by-step patterns helped a lot

Posted today: 3 species of filter pings in SuperCollider with code and audio.

Formaldehyde, Finnegan, fermium, fen. I’m trying to apply what I’ve learned of from studying the floating islands all around me in the Great Pacific Garbage Patch. Unlike the sonderous eddies in the Sargasso Sea, this place is undulating and uneasy. My compass spins north, but then ticks counterclockwise with each heartbeat of everyone I love.
[…]
We plot maps between points in our past and places in our future.

Map Corps is a mapcore netlabel and university spawned from the performances at Flash Crash, the ongoing discourse in the Teletype Study Group, and the Maps with Trent series. “Mapcore” is a new microgenre that we’re still trying to understand. 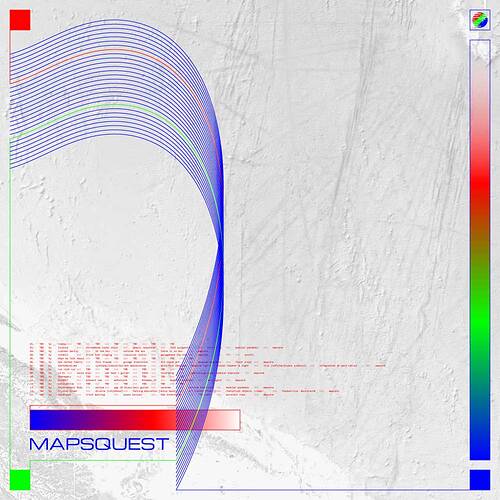 This is the (not yet final) artwork for our first release: MAPSQUEST. It comes out July 4th. This mapcore primer is a compilation featuring:

We conceived of this project last Monday. Here’s the creative brief. It was co-authored by the artists, along with some extra input from @desolationjones who plugged our breif into a GPT-J AI model:

The University of Maps is a weekly content node for practical mapcore poetics. This autofictional account will satisfy both the scientist with detailed step-by-step instructions as well the romanticist with non-deterministic whimsy. 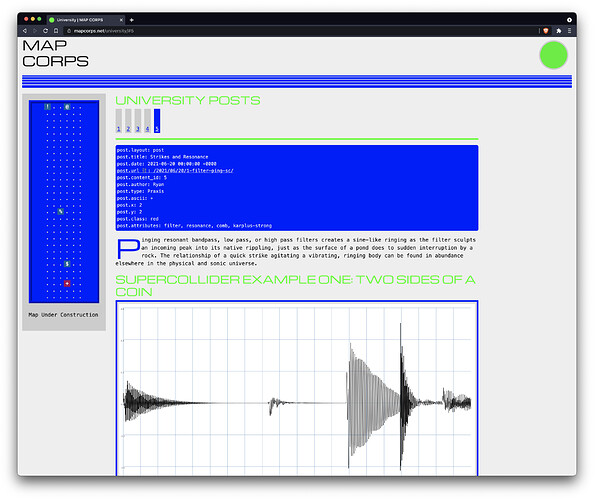 The first week finds our cohort of @license, @Galapagoose, and @tyleretters awashed ashore a floating island in the Great Pacific Garbage Patch. The travelers reflect on the environment and learn how to create percussive sounds with a technique known as “filter pinging.” Detailed instructions for how to reproduce this phenomenon are documented in both SuperCollider and eurorack contexts. An RSS feed is also available.

Map Corps exists to inspire, educate, and connect electronic music synthesis in the exploration of the strange new sonic frontier known as mapcore. We hope you join us on this journey. Here’s some tunes that may or may not be mapcore: [1] [2] [3]

How You Can Participate

I’m going to attempt to explain, in plain words, what I understand the observable elements mapcore to be. These are:

Metaphysical, emotional, and spiritual aspects of mapcore are for another post.

To set context, I wrote a short poem, then we’ll get to the formal elements:

thank you for being weird*

I’m having a few eureka moments reading this. Placing a few of my favorite artists into the mapcore box, shaking it around. I would be quick to broaden it out beyond the ‘livecoding’ and ‘teletype’ contexts from which it arose, as it seems @tyleretters is also keen on doing. Mapcore is process music, petri dish music. Germination and mulch music, termite music. Traditional music theory concerns are replaced, deepened, or situated within concerns around discrete control systems, information processes and flow, ad hoc feedback modeling, etc. Echoes of cybernetics and systems art?

At the same time, it’s music that often sounds organic, blooming, holistic, and, well, alive rather than cold or mechanistic. I think that arises not only from spontaneity and improvisation, but also from something more curious. It’s almost like mapcore artists are interested in harnessing all of these formidable systems and convolutions in the service of dreaming about, say, the swaying of wheat fields or the eddying of kelp fronds. Maybe there’s an element of oneiricism, as well as a tendency to embrace messiness and off-grid, fluid temporality.

@glia you’re welcome. what stands out to you the most?

@naxuu i really enjoy the framing of “petri dish music” and the gestures towards a more sublime integrated reality.

a new post is up, which i am crossposting in totality here:

Tore Us Not Apart, But Torus Around

We awoke ensconced in a warm fog.

“The Vactrol Mist,” someone only half said.

For we had each been split in two!

STOP! Fre(ez)e time. Capture it. Be present for a single moment and:

Imagine the meow, but 3D-printed. It might look something like a crystalline sphere: a dense latticework of self-similar patterns at the core expanding in all directions to the “fuzzy” outer reaches of silence. Come to think of it, the sphere is perhaps more of a torus, for the kitten sits in the center thereby dampening the sound. 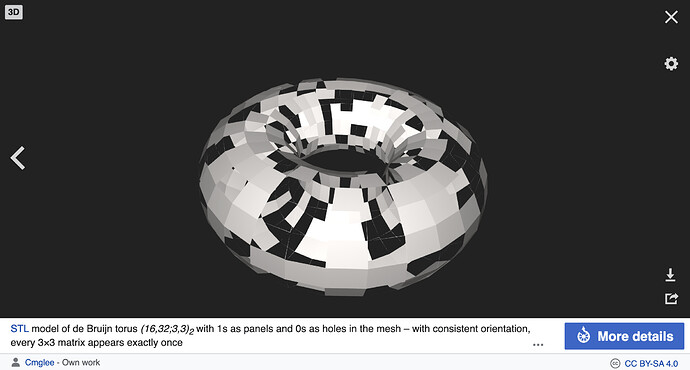 This torus, in this single moment in time represents a single, infinitesimally small slice of the meow. A bit rate of infinity.

Now, in your mind, move forward a single, infinitesimally small moment into the future. The torus has changed. Those crystalline structures each swam along their own invisible parabolic vectors. Always away and never null. These structures are made from differing densities of nothing. (Air.)

Slice the torus in two, like an onion. Dip the onion in red paint and press it to the wall. Gently though! There are some very fine lines that are very close to one another! Even though this is paint, it is now the sound.

Now, in your mind, release time! Watch the red ring dance on the wall as the meow grows in volume. The ring disappears to nothingness as the meow tapers off to silence. Let this blinking meow play in a pleasant loop.

Now, see things as they really are.

This blinking ring on the wall (that is not the sound (but also is the sound)) is a computer screen. Freezing and releasing time is my thumb on the space-bar key.

Unfortunately, my thumb was also on the other side of the room. We had been sliced in half, just as audio. Perhaps we had become audio. Indeed, at least one of us was in “AUDIO ONLY” mode just a few moments ago…

This is the level of abstraction the synthesist must work with if they wish to use their eyes.

This is the level of abstraction the synthesist must work with if they wish to use their eyes: a blinking ring on the wall. It is perhaps the most remarkable piece of synesthetic technology in existence. But for some tasks, it is suited not.

The Vactrol Mist was deepening in hue. The waters of the Great Pacific Garbage Patch were choppy today. White noise foamed all around. Time felt limited, even though time was the same.

“To reconstruct ourselves,” Trent half said, “we must use OR logic.”

Certain analog sound computers allow for mathematical operations such as SUM, OR, AND. These operations allow you to isolate, split, combine, and erase certain geometries of sound and voltage.

Destroying sound is easy. But can you heal it?

Can you reconstruct the sliced torus meow with its other half? With 100% accuracy? Down to the atomic tip of each fiber of silence? And, when you, finally so confident confident in your spatial precision, when you finally tap your thumb to the space-bar to fre(ez)e time again, will both halves play perfectly in precision?

I powered up my mapdeck and got to work reconstructing that which tore us not apart, but torus around… 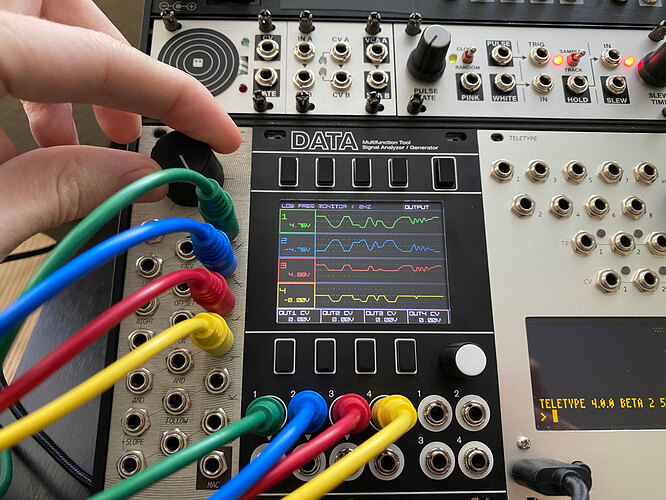 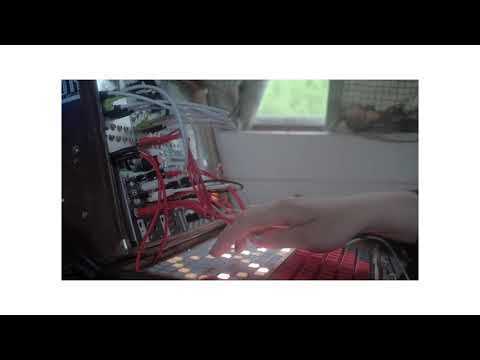 And much, much more, with this latest edition of mapiversity!

our compilation is coming out in a few days. here’s my track: 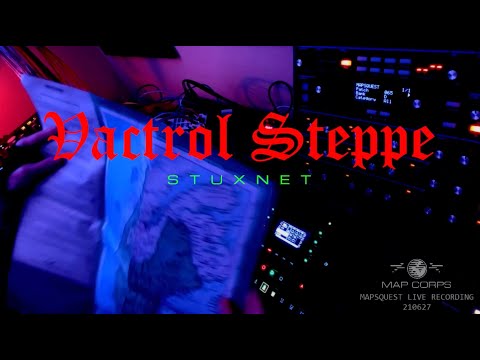 and we have a new university post from @tehn:

and we have a new university post from @tehn

… i see what ya mapped there

@Zeke_B thanks!! yeah i was really impressed by @renegog and @nonverbalpoetry 's piece. gave me a lot of new perspectives.

I’m a fly on the wall of the house that mapcorps builds, and it feels to me maybe a bit like a map of the House of Leaves, or like each time you open your GPS a different layer is turned on, like one time it shows peak foliageviewing, and another we see the geological composition of surface minerals, then what restaurants are open until midnight, then how slime mold would distribute itself compared to the Interstate Freeway system.
I’m super into it. Sending appreciation to y’all.