Hello friends, I’m happy to share a four-song EP I just released entitled “Medician Stars”. It was inspired by the four Galilean moons of Jupiter: Io, Ganymede, Europa, and Callisto. Like my other album, it’s a concept set of pieces performed with a small amount of tools.

All of the songs were recorded in one take with no overdubs. I used the same Eurorack system that I did for the full length album Moonbase Alpha. Reverbs come from Valhalla and the great Floodverb in Reaktor by boscomac.

I’ve thought many times about modifying the rack that I have linked above, but at this point it feels like a cohesive instrument and I can’t bear to change it. I can see myself using it for several more albums.

I like Bandcamp because it includes liner notes, and there you can read more about the moons and tracks by clicking the small album cover below:

It will also be up shortly on Spotify, iTunes, Google Play, etc. Those take longer to process.

I’m open to any feedback or criticism you may have. Thanks for checking it out. 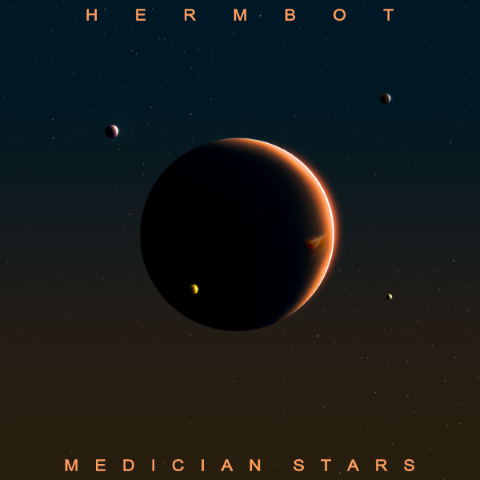 Spotify is up now: 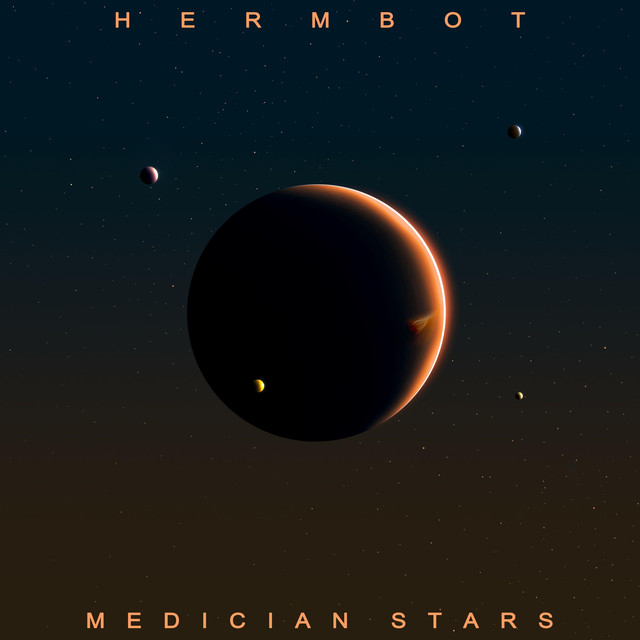 iTunes is up today and other stores are coming online.

Thanks to everyone that gave a listen!

I like it! And I’d missed Moonbase Alpha before, and am enjoying that now too.

Thanks for checking it out!