This is a thread for discussion of “Middle Eastern and West Asian Music” which is open-ended.

Do you play it?

Do you listen to it?

Share your loves and tips, and let’s see where this goes.

I am a very slow-learning student of the oud, and I am very interested in the intersection between Middle Eastern Music and electronics.

If that sounds fun, check out the great oud player and singer Kamilya Jubran http://www.kamilyajubran.com. Her work with Werner Hasler is really nice, as is her solo work.

I look forward to learning from you!

I listen to it about 1/3 of the time I’m listening to music, especially “Persian classical.” I’ve been listening to a streaming persian classical station called Radio Darvish for 15 or so years, though the stream barely works anymore. There is also Radio Golha, an archive of performances that aired on Iranian radio between 1956 & 1979.

And an amazing performance from Turkey, Özgür Baba, complete with far away gunshots, chickens, and a curious/apathetic cat.

Some day I’ll get around to getting a Santoor and Setar, maybe a Saz as well.

In the context of Iranian music, it’s hard to overestimate the importance of the singer Mohammad Reza Shajarian. He passed away just over two weeks ago, sadly, at the age of 80. He is 73 in this one, but… well, listen to it. 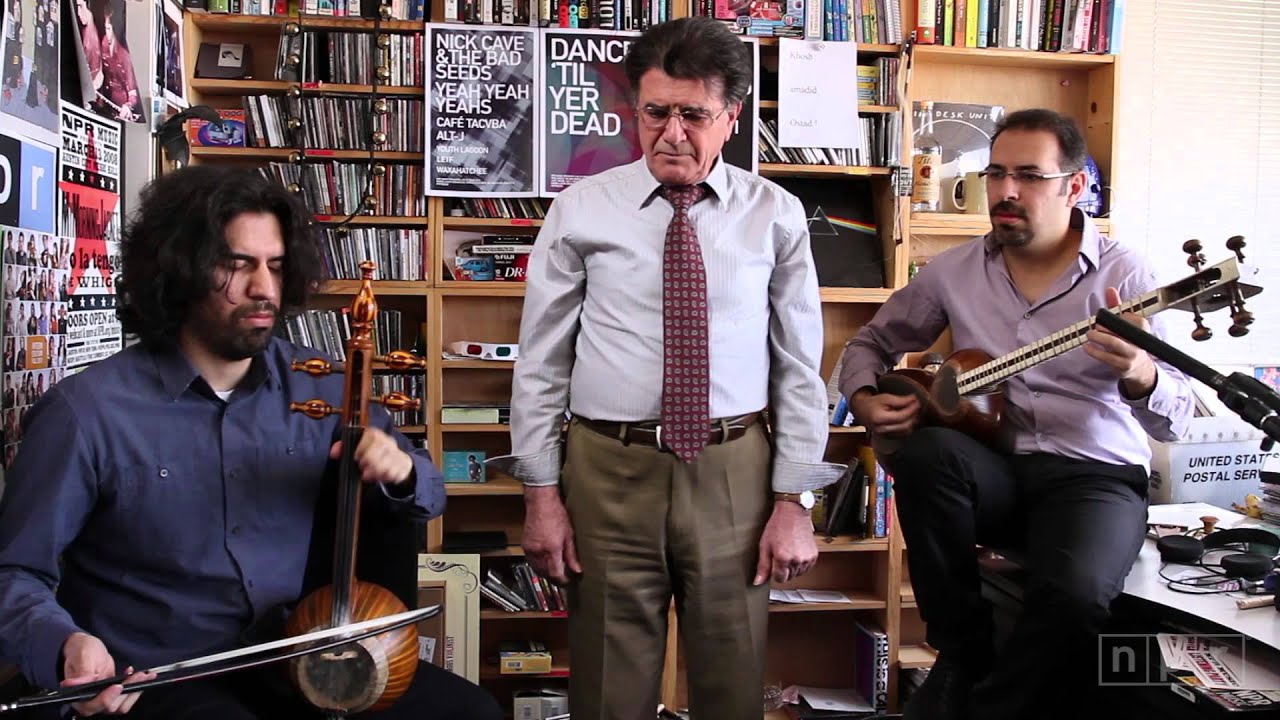 Thanks for this thread. I am now listening to Ghareeba by Kamilya Jubran. Perfect late evening music. Great tip.

I admire Jordi Savall and was lucky to see him a few times. For his album and concert series ‘Ibn Battuta, The Traveller of Islam’ he traced the footsteps of Ibn Battuta (1304 – 1369), a Muslim Berber-Moroccan scholar and explorer. Jordi Savall captured his travels in beautiful music and narratives.

+1 for maquam world - lots of interesting info and music

I’ve had the great pleasure of attending two concerts in Boston by Jordi Savall. He is a giant!

We are blessed to have an amazing organization here called Boston Early Music Festival. Each year, well each year without a pandemic, they put on a significant summer festival, and every other year the festival includes a large vendor section with instrument makers and others showing their beautiful and obscure wares… There are actually some interesting analogs between the early music scene and the modular scene, small worlds driven by intense devotion to craftsmanship and very non-mainstream aesthetics…

Before I discovered Middle Eastern music, I was enchanted by medieval European music, having been turned onto David Munrow and the Early Music Consort. Eventually I realized that there was a deep connection between the European and Arabic music running through Al Andalus…

Anyway, there is so much to learn and explore in this area…

For a short while, decades ago, I was one of the drummers in a tribal dance troupe, and we played middle eastern rhythms on the darbuka, while folks bellydanced. So much fun!

This is insanely great…

I’m reminded of the similarities between Celtic and Middle Eastern music, particularly in the “fiddle tunes”…

I’ve heard his name but can’t say that I’ve heard him sing, as I tend to gravitate towards instrumentals…

One of my favorite albums, absolutely incredible (if nothing else, listen to the drum/percussion interplay from 11:00 to around 20:00): 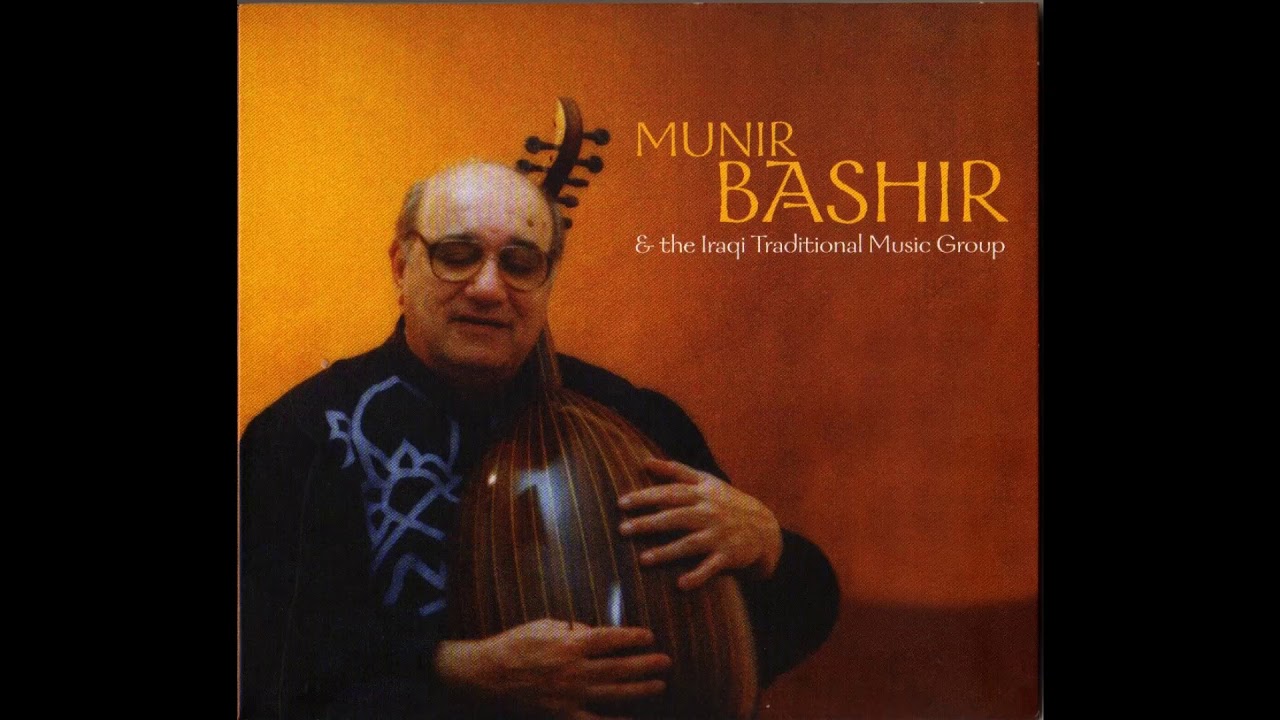 His solo oud works are equally deep and searching

I must admit I don’t know much about this topic but I picked up this LP years back on a whim and it’s one of my faves: 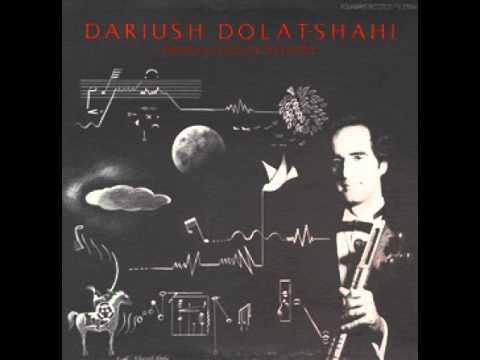 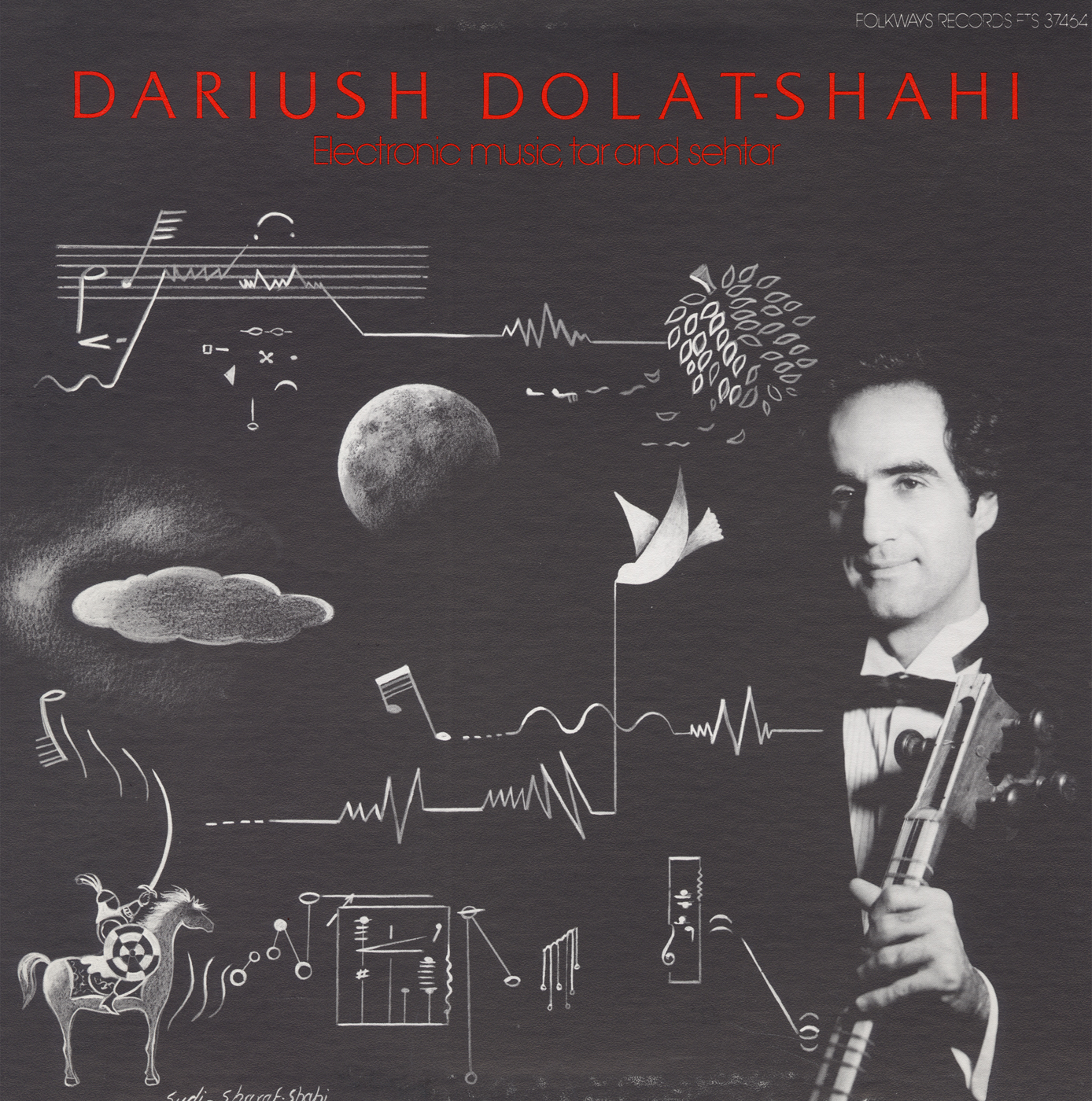 In five original compositions, Iranian-American Dariush Dolat-Shahi blends computer tones and ambient sounds from nature with the Persian stringed setar and tar in his first record with Folkways. Birdsong, frogs, and thunderstorms create a backdrop... 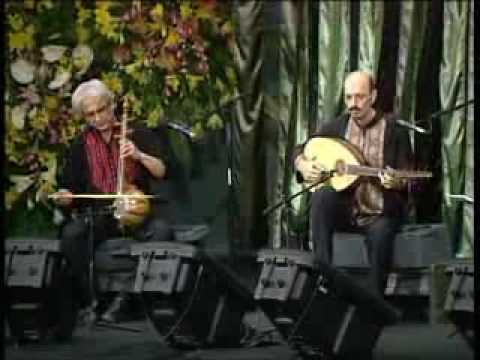 A broad topic for a diverse region! I’d vote for “West Asian Music” rather than “middle east”, but would defer to someone with more direct ties to this part of the world.

Interesting point. Is it possible to rename topics?

I mean, North Africa isn’t West Asia, but here we are 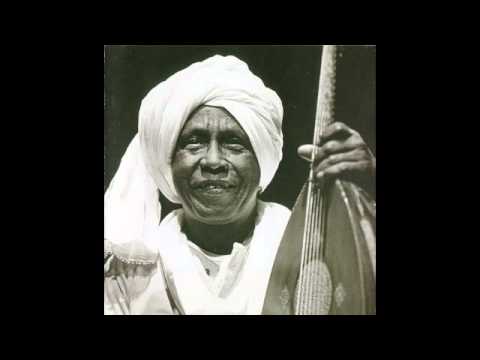 The Grateful Dead played with him at the Great Pyramid

Yes! Great oud player and drummer but it’s that voice that gets me. His records are just beautifully made too, especially Escalay and Eclipse.